HONDA Motor Company is to appoint Toshihiro Mibe, head of its R&D division, as its new CEO.

Reuters reports that the decision will make Mr Mibe – who is already a Honda director – president and representative director.

Mr Mibe (59) will replace Takahiro Hachigo who has held the CEO role for six years.

Executive vice-president and chief operating officer Seiji Kuraishi will remain in his position and support Mr Mibe, the people said.

Mr Mibe joined Honda in 1987 and has been involved in engine development and managing the powertrain and drivetrain businesses.

He was an operating officer in 2014 and in addition to heading up R&D, he is in charge of intellectual property and standardisation.

After becoming Honda R&D president in 2019, he and Mr Hachigo embarked on reform at the research unit with electrification in mind.

Mr Hachigo became CEO in 2015 which was considered a rare appointment for Honda because, unlike tradition for Honda’s CEOs, he had not headed the R&D division.

His strength was in restructuring business plans to simplify and improve efficiency in developing cars, seeking ways to cut model variations and production costs. 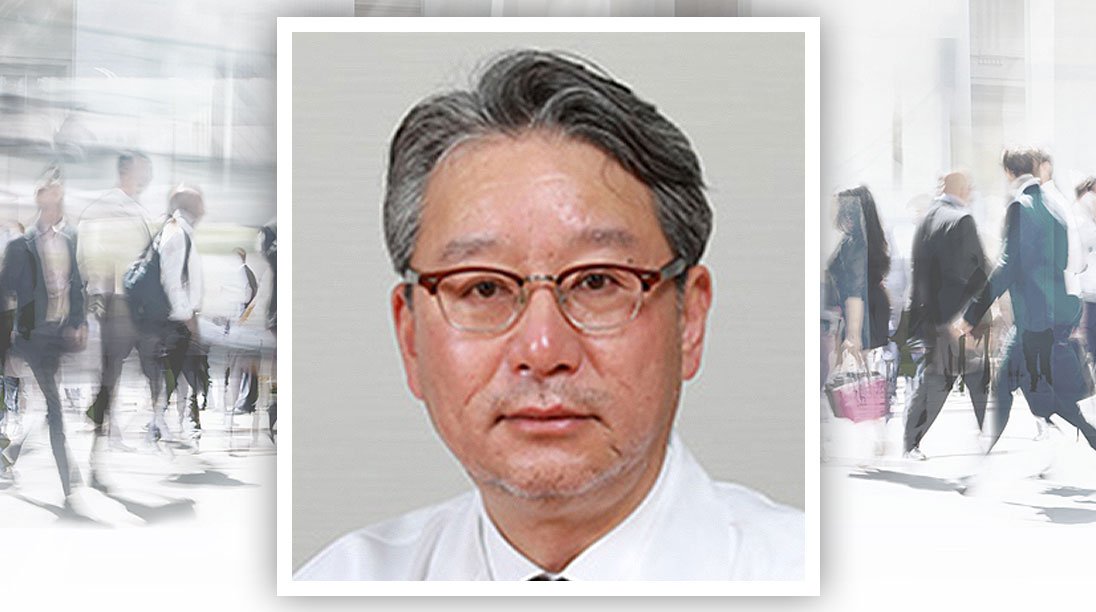