Honda: why the rush?

The big question everyone is asking about Honda is why did they get rid of their good dealers?

THE most common reaction to our coverage of Honda’s treatment of Astoria Honda, and 27 other metropolitan Honda dealers around the nation, is why has a company with a reputation for ethical and respectful treatment of its dealers over decades chose such a blunt instrument to cut so many of its partners off at the knees.

Readers also asked: Can it be legal to close a business and pass over – or ‘gift’ –  decades of trading data to a remaining Honda dealer down the road?

Well, it seems that the courts may be called upon to give the answer to that question.

Meanwhile, in his evidence at the recent Senate hearing into the relationship between the OEMs and car dealers, Honda director Stephen Collins gave his reasons for telling 28 dealers to fold their tents by saying that the dealer business model was “outdated, broken and it must change” and that the proposed changes are “purely aimed at securing our long-term future”.

“It (the current dealer model) is simply not sustainable and the outcome will be disastrous unless we at Honda change.”

Mr Collins said that Honda was planning to sell more premium cars in the future than it does today and that this would involve lower volumes than the 29,000 it sells now for three per cent of the market.

But why is Honda Australia risking so much brand damage by eroding so much trust in the ethics of the brand? Why the rush to get rid of dealers? Why create so much turmoil and potential confusion with Honda owners and potential buyers? Where do they go now? And why plan for lower sales when the agency model has the potential to build sales?

And the record shows sales should build.

When Honda introduced the agency sales model in New Zealand 20 years ago, its market share of vehicle sales (not including rentals, more or less the private market) more than doubled to between seven and eight per cent and it became number two in the market (not including rentals) in Christchurch with about 12 per cent share in that city. 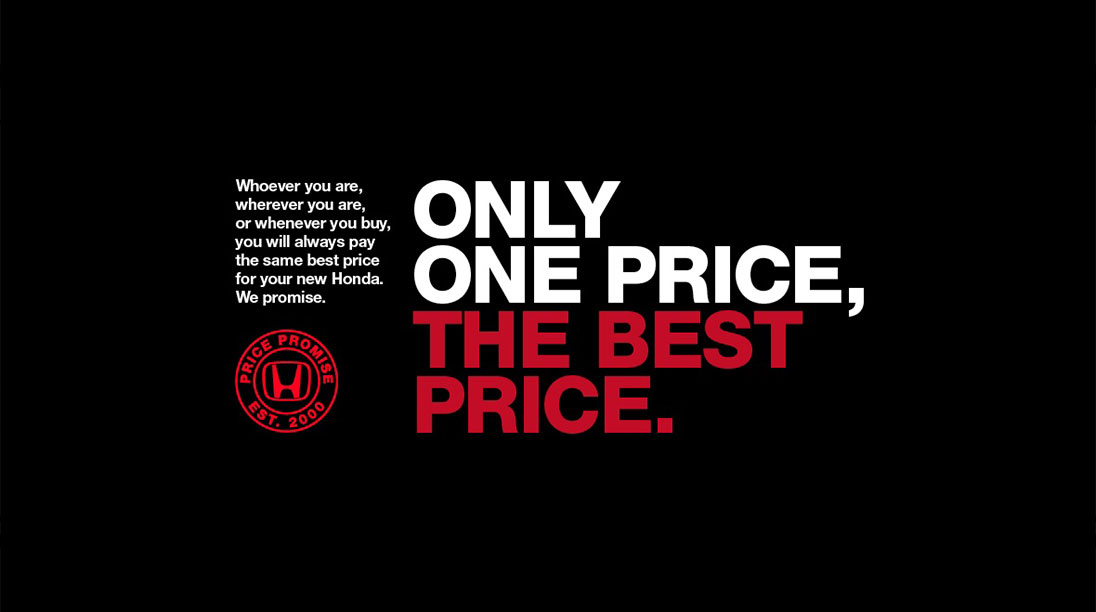 Over the years Honda sales came under pressure when the company took the fateful decision not to invest in future models during the GFC and it has suffered for that for more than a decade on both sides of the Tasman.  Even so, Honda share in NZ is four per cent (of the total market) compared to three per cent of the total market in Australia and Honda NZ is understood to be three times more profitable than Honda Australia.

So if sales under the agency model grew (doubled), why are they getting rid of dealers as they move to an agency model?

To make its decisions on who stays and who goes, Honda made up a 12-point review template of each of its 104 dealerships. It has promised to make those 12 parameters available to the Senate inquiry.

However, Honda management is clearly seeking a greater throughput per dealer and efficiencies from a central mothership with satellite operations extending market reach. The hub-and-spoke arrangement presumably reduces costs for the agency operator and reduces the sales representation costs at Honda.

But choosing to take people’s businesses and passing their customers over to just three dealers in a capital city so the remainder can make their fortunes was always going to leave a sour taste – especially for those exiting and being denied the opportunity to help make the agency model work.

Questions asked by readers included: Why is it necessary to get rid of the metropolitan dealers? Why didn’t they put all of the dealers on the agency model and then set a timetable to have one owner in, say, three PMAs by the end of their dealer agreements within five years?

That would mean all dealers would embrace the concept, with those making the best fist of it buying out the others for negotiated amounts that truly reflect the commercial value of each business.

This would avoid Honda creating troubled waters in the market for customers and make sure that sales are not disrupted as seems likely in the coming months.  Think about it; 28 of some of Honda’s biggest dealerships, all in metro markets, will be closing their doors in six just months!

Just where do the people of Brighton, for example, go to buy or service their Hondas when Astoria Honda Brighton closes. This was Honda’s biggest selling dealer in 2019 and best parts dealers for the past 10 years and they are closing it without giving it a chance to help Honda make a success of the agency model.

Basically, Honda Australia management needs to take a cold shower and just slow down because this is also doing damage to the remaining dealers.

Firstly, will Honda dealers ever trust Honda Australia again? They now know that their dealer agreements are not worth the paper they are written on and from now on all Honda dealers will be waiting for the second shoe to drop. They will be wondering: Am I next? When?

Worse, Honda dealers will from now on be paying a premium for their funding of premises.  Banks and financiers asked to fund upgrades with returns over 10 years are going to be nervous of dealers’ agreements that appear to be breakable on a whim at the factory.

Having dealers, at the very least, seeing out their existing dealer agreements during the period of territory consolidation would have not only avoided undermining the brand’s strength with financiers, it would have also avoided Honda having to offer compensation for the lost profits of departing dealers (not an insignificant cost unnecessarily spent) plus consultancy costs said to be well north of $2 million already.

The big unknown is court. Honda has put itself in a position where it could face the prospect of potentially hundreds of millions of dollars in real compensation to all the exiting dealers if a court decides the company induced dealers to sign contracts effectively commandeering dealer businesses and converting the value in those businesses for Honda’s own gain as described in the Senate hearings.

Mercedes-Benz, the other brand planning an agency sales model in Australia, is not looking at paying compensation because it is not terminating dealers but offering a revenue floor to dealers as they move into agency sales.

When questioned in the recent Senate hearings, Mercedes-Benz Australia Pacific CEO Horst von Sanden said the company does not need to compensate its dealers from the adoption of the agency model in 2023 because it is not terminating any of its 53 national dealers (on 64 dealership locations) as part of the change.

But he said that to help through the potential uncertainty dealers might have in attempting the new sales process, dealers were being offered a guarantee on returns should these fall to a level not commensurate with returns on sales under the conventional dealership model.

Indeed he said that Mercedes-Benz intends to grow sales using the model because they believe it will provide a better sales experience than BMW and Audi, for example.

He said that the move to the agency sales model was especially designed to benefit Mercedes-Benz’s 27 regional and rural dealers and that rural- and regional-based customers will have a fairer buying experience because they will have access to a far wider choice of cars.

He said Mercedes-Benz “has a long history of a strong representation in rural areas – much greater than our direct competition” and the agency model will “give a massive advantage to our rural dealers” that currently lack the opportunity to have a wide range of stock on hand.

“They have to buy their stock and, of course, due to their size, they could not stock as many vehicles as city dealers can. If, for example, a customer came in and was looking for one specific model and one specific colour or equipment level, they couldn’t find it there.

“That meant that a lot of the rural customers who actually would have loved to be loyal to their local dealer were forced to go and look around in the city to see whether they would find the vehicle there.

“In the future model, the rural dealer has access to every vehicle that is in the country, so if the customer happens to be looking for a specific car that is not in this dealer’s shop then he can check it up in the IT system and immediately make that sale happen without losing that loyal local customer to a city dealer,” Mr von Sanden said.