AUSTRALIA’S first public hydrogen fuel station is under construction and expected to be completed next month. It will be the forerunner to at least four other stations to be opened by the end of the year.

The Australian Hydrogen Council reports that a station in Canberra suburb of Fyshwick will open next month, followed by one at the University of Brisbane, one at Adelaide’s Tonsley Park and one at the Toyota Australia facility in Melbourne’s Altona; all by the end of the year.

Western Australia has a plant already producing in the southern suburbs of Jandakot by gas company ATCO and will soon move to public sale.

There is also a $300 million project by Infinite Blue Energy at its Arrowsmith Hydrogen Project to be built this year in Dongara, 320km north of Perth. The green hydrogen plant, powered by wind and solar, is expected to start supplying at the end of next year and will produce 25 tonnes of hydrogen a day.

BP Australia and GHD Advisory are working on a feasibility study to make hydrogen in the WA seaside town of Geraldton. 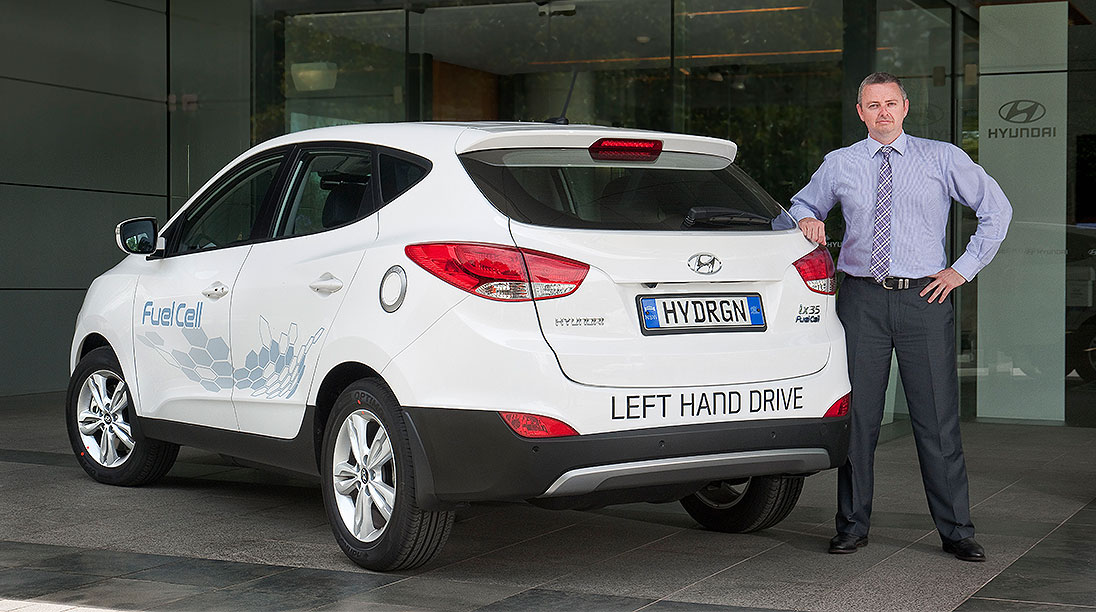 In South Australia, gas company AGIG, together with the state government, is building a large green hydrogen plant at Tonsley Park which will feed three stations in Adelaide and introduce hydrogen into the city’s gas energy grid.

Tasmania has a $50 million grant for hydrogen infrastructure projects and the Clean Energy Finance Corporation has allocated $70 million for green hydrogen projects. In addition, the federal government has up to $700 million for clean energy projects for stations of 10-megaWatts or greater.

There’s a whole new industry here and a whole new skill set available for Australia with hydrogen,” he said.

“It can generate jobs for the future and earn substantial export revenue.”

Mr Nargar said from Hyundai’s perspective, it recently imported 20 hydrogen fuel-cell Nexo cars and he also sees potential for trucks and buses that are already running in Korea and Europe.

“We’re exploring opportunities to justify the import of hydrogen equipment including vehicles and retro-fit power units,” he said. 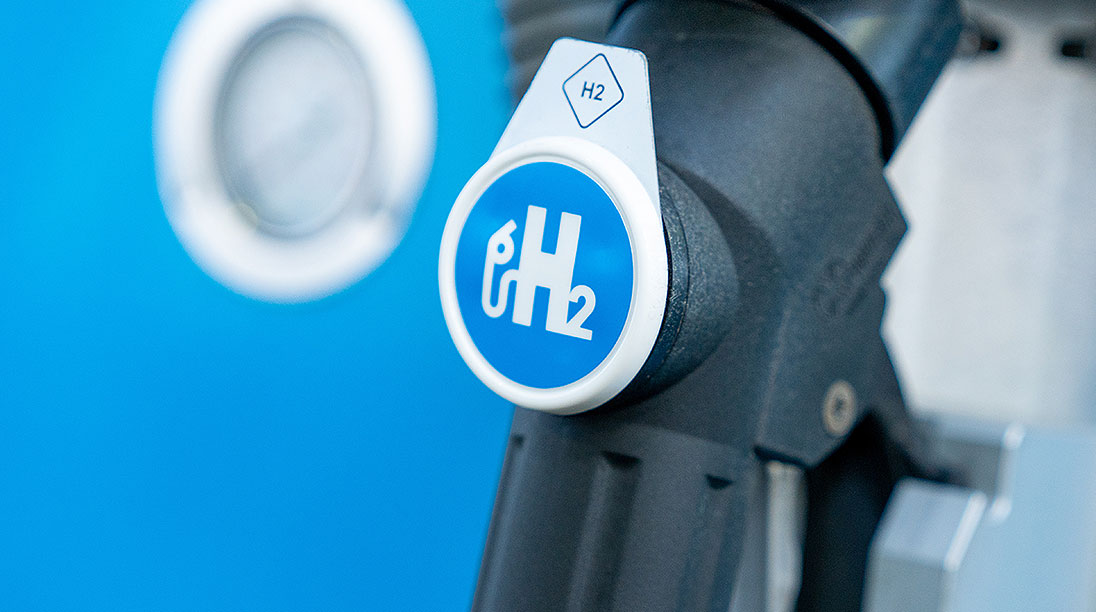