MAJOR car dealership, Tokyo-based IDOM Automotive Group that operates under the IDOM (previously DVG) and Andrews & Wallis names in WA and Victoria, has been sold to its management in a buyout estimated at up to $200 million.

The deal, to be finalised in June, involves 12 IDOM dealer principals and managers and a group of private investors.

It was triggered by IDOM that wants to return focus to its Japanese market where it is the country’s biggest retailer of new and used vehicles, under the Gulliver and IDOM names.

IDOM is selling its dealerships but it is understood that it will retain its Melbourne-based technology business IDOM Innovations. 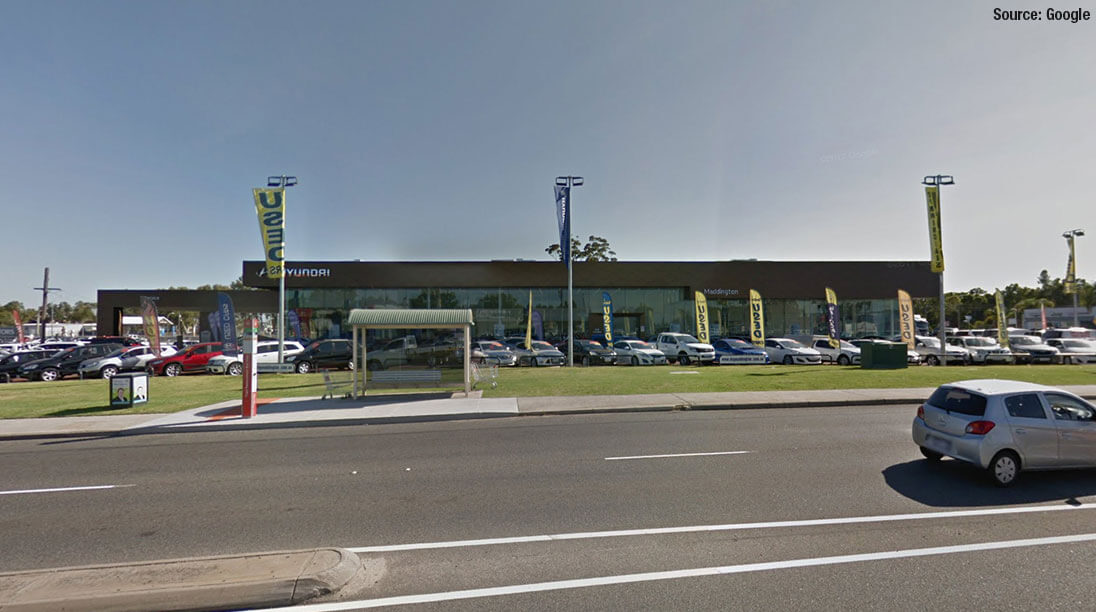 The reason for the sale of its Australian automotive assets is to keep its business interests in Japan.

It has recently posted strong results, with the 2022 Japanese financial year ending with a huge 626.94 per cent increase in growth to a evenue of Y459.53 billion, according to Tokyo stock market data.

In Australia, the group has an annual turnover of about $1.5 billion through its new and used dealerships.

The management buyout, under Victorian-based company Swift Holdings, will end a six-year association with Australia for IDOM. 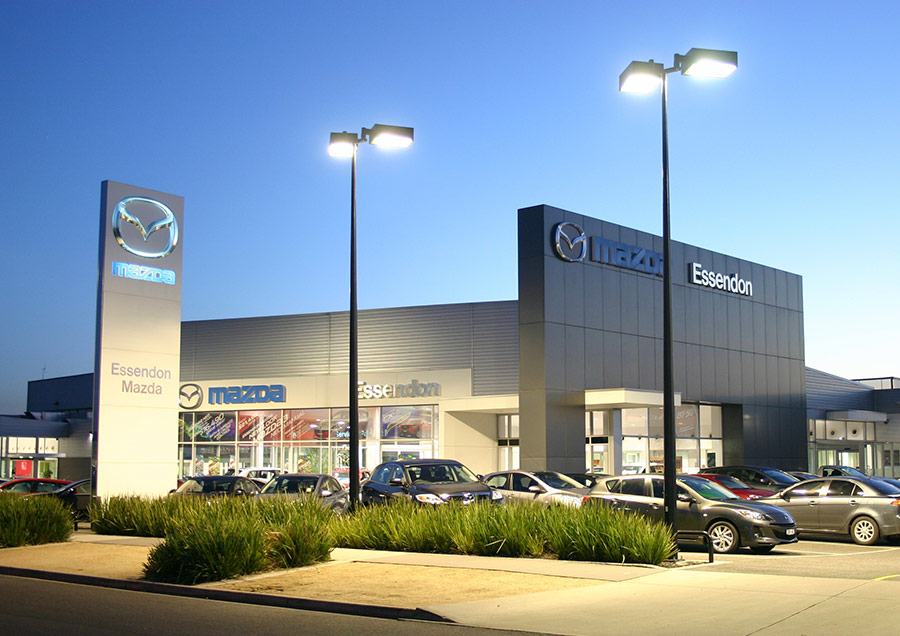 In 2016 spent $121.6 million for a 67 per cent share in a successful WA car retail group, DVG, owned and operated by the seven Divirgilio brothers.

In 2018, IDOM took management control of the DVG business from the Divirgilios and embarked on an expansion program, first buying the Andrews & Wallis Motor Group in Melbourne for $70 million. It then bought Melbourne’s Berwick Mitsubishi.

Andrews & Wallis, centred at Essendon Fields, has seven franchises at four sites, IDOM has 20 new and used outlets on nine locations in WA. These include used-car sites CarCo, in a former Bunnings warehouse in Midland; CarPlace in Melville; and Webcar in Myaree.

In a statement, IDOM spokesperson Kristy Izzillo said the transaction would “allow the company to build on its many achievements since entering the Australian market in 2016 through the acquisition of the DVG Automotive Group, the subsequent acquisitions of AWMG Group, Berwick Mitsubishi and plans for continued growth.”

“The transaction is expected to be finalised over the coming months and is subject to customary approvals.” 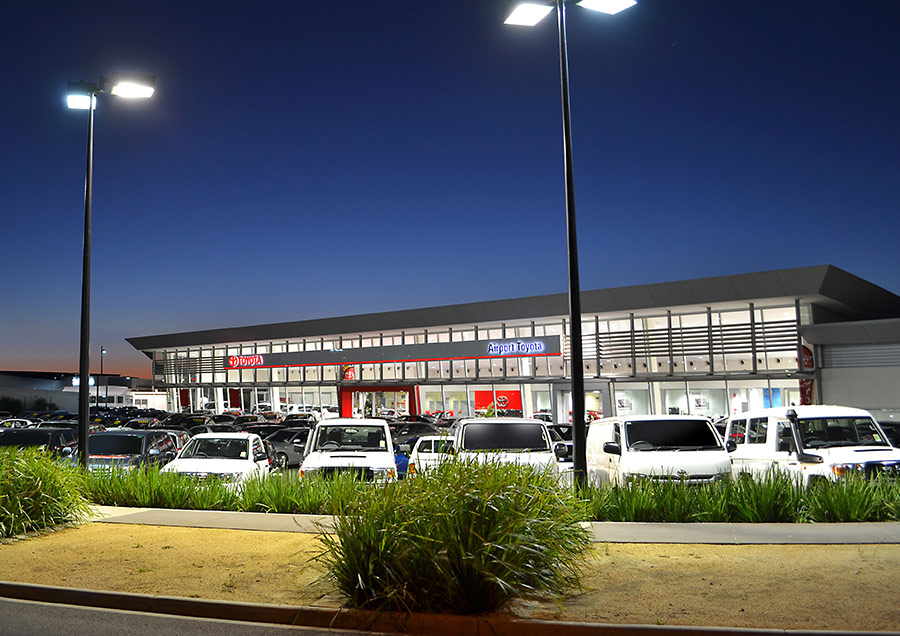