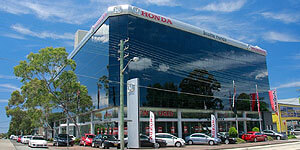 Japanese car retail and owner of Scotts Honda and Hornsby Honda in NSW, VT Holdings, has bought major UK multi-franchise group Wessex Garages for an undisclosed amount. It is VT’s third UK purchase, buying CCR Motor Company in 2012 and Griffin Mill Garages in 2014. It now has 18 sites in the UK with 12 franchises. VT Holdings, which bought Scotts in October 2014, is also a Japanese used-car exporter under the Trust name, and has a home-building division in japan. 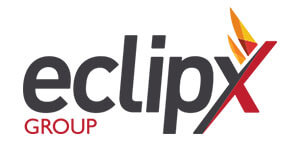 Car leasing company Eclipx Group, formerly FleetPartners, has bought car rental business Right2Drive (R2D). R2D, a customer of Eclipx, has 1200 vehicles in 16 offices in Australia and new Zealand. Its main strength is working with insurance companies to provide rental replacement vehicles to “not at fault” customers who have their vehicle being repaired after an accident. 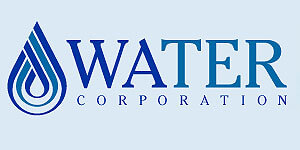 One of Western Australia’s biggest vehicle fleets is up for sale. The Government-owned Water Corporation is seeking the sell and lease back its 1100-vehicle fleet. It has advertised nationally for a buyer with the closing date of June 22. Water Corporation operates over 2.6 million kilometres and has six regional offices outside of Perth. Its vehicles, including 200 passenger cars and 900 commercial vehicles, travel about 26 million kilometres each year. 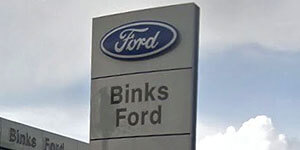 The former Binks Ford dealership site in Cowper Street, West Footscray, bought by Places Victoria for $11 million in April 2012, has been sold to an Asian-based developer for $15 million. The 0.94ha site was rezoned to mixed-use one month before being bought by Places Victoria. It was intended to be developed as a $100 million project with a partner in 2013 but plans did not proceed. Binks relocated to Deer Park for sales but retains a service centre in Geelong Road in  West Footscray. 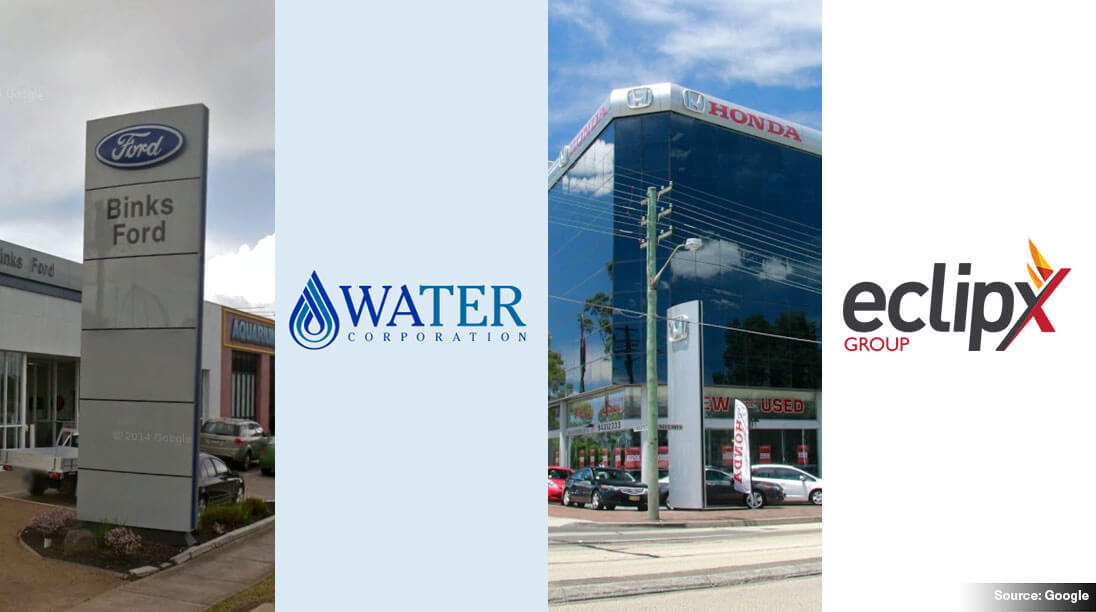