‘Man of La Mancha’s’ quest for 50,000 sales may not be so far out of reach as everyone thinks

WHEN Jeep’s global boss Christian Meunier declared at the international launch of the all-new Gladiator pick-up truck in New Zealand last December that Jeep could climb its way up to 50,000 annual sales in Australia, the heart of the new boss of Fiat Chrysler Automobiles (FCA) Australia Kevin Flynn skipped a beat.

Jeep had barely scraped past annual sales of 30,000 units in its entire existence in Australia (in 2014) and last year managed only 5519 units.

Such a target has something of the Quixotic about it, especially given that Mr Flynn had presented his targets to Mr Meunier during his visit Down Under and no such number was on the horizon.

In a recent exclusive interview with GoAutoNews Premium, Mr Flynn said the target was aspirational “and a bit of a wind-up for me, quite frankly”.

“That was more an indication that, given the size of the market, Jeep should be at 50,000 units a year. So he was looking at where the model plan was going and where our development was going in the future,” he said.

“Do I believe it is possible? Yes. I have been with the organisation for five years and I know you need to see certain things fall into place (to achieve those sorts of targets).

“But if all those things fall into place, that target can be a reality. It is just the timeframe in which we do it.”

In fact, the 50,000 sales a year in Australia does have some basis for belief although, having his boss dump such a huge number in the public arena, Mr Flynn is now gun shy and says he is reluctant to talk about Jeep targets.

“I am not going to run through various sales targets because those targets are an (internal) focus point for us,” he said.

“The key thing here is that we are sitting at 1.1 per cent of the SUV segment.

“This is completely unnatural for Jeep which is THE global brand of SUV. So are we doing Jeep justice in Australia at the moment? No, 1.1 per cent is too low.”

In the United States, the home of Jeep where the brand has roots going back 80 years to the Second World War, the brand has 20 per cent of the US SUV market.

If Jeep in Australia was to achieve its “natural share” of the SUV market at that level its sales here would be around 100,000 units a year.

Achieving 10 per cent of the Australian SUV market today would deliver roughly 48,000 sales for Jeep and that number would be approaching Mr Meunier’s aspirational target.

Mr Meunier, the former head of Nissan’s luxury brand Infiniti, told the gathered Australian media in December: “I will personally feed Australia everything we can get, to get to the 50,000 units we deserve in Australia.” 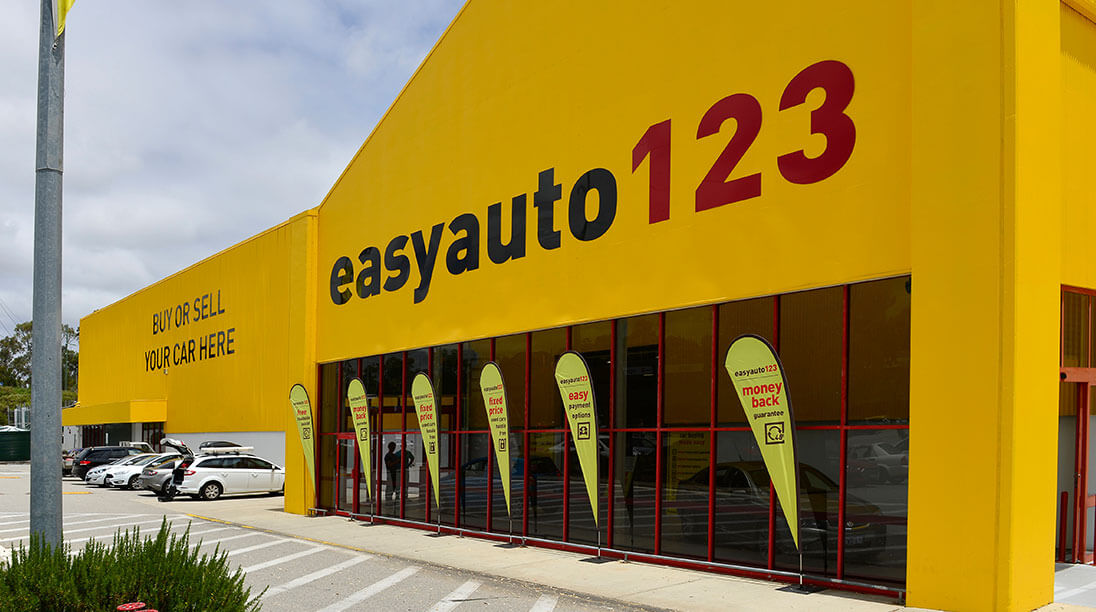 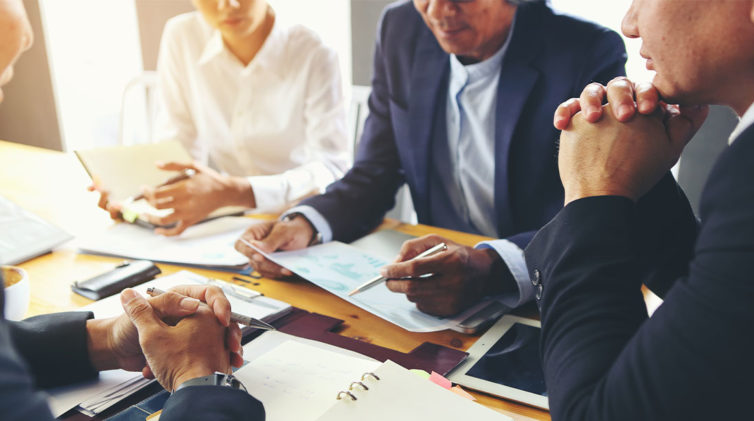 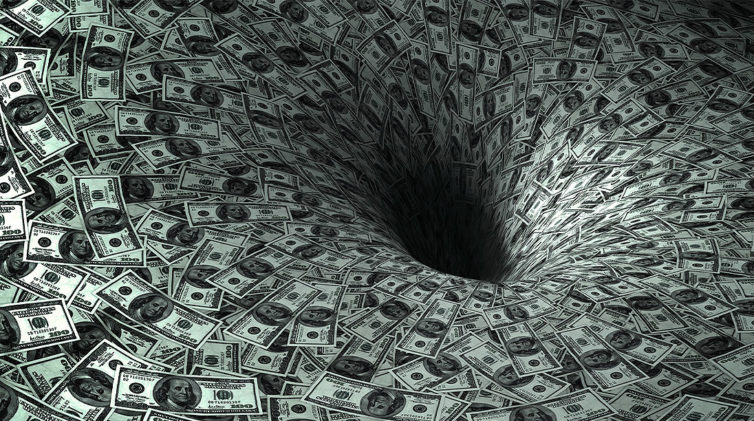