Job not done yet

AS THE car dealers of Australia witness the signing off of the protection offered by the federal government’s recently announced automotive franchise code which is designed to prevent abuses within the relationships between car retailers and their OEMs, another significant group of auto retailers has been left out and are equally if not more exposed.

The new rules applied from this week.

But, inexplicably, dealers selling trucks, farm machinery and motorcycles have been left out of the new rules even though their businesses and mainly fractious relationships with OEMs are identical to car retailers.

One industry insider, who spoke on condition of anonymity, told GoAutoNews Premium: “If anything, dealers in the farm machinery, truck and motorcycle industries need even more protection from their OEMs because the franchisors in this sector are even more intimidating than in the car and LCV sector.”

They said farm machinery dealers who were recently briefed on the obligations their OEMs had towards them under Australian Consumer Law said they would not be able to act to enforce their rights because they feared retribution.

“Without the backing of the code, these dealers are too scared to say anything. There is a genuine fear they will be targeted by their OEMs if they speak out,” the insider said.

The friction points for these dealers are the same as for car dealers:

Meanwhile, the Victorian Automobile Chamber of Commerce (VACC) says it has made the inclusion of motorcycle, commercial vehicle and farm machinery dealers in new car retailing franchise reforms a “number one priority’.

VACC‘s Motorcycle Industry Division (MID), Commercial Vehicle Industry Association of Victoria (CVIA), Farm and Industrial Machinery Dealers Association (FIMDA), VACC, and its national body the Motor Trades Association of Australia (MTAA) held an extraordinary and what was said to be robust meeting last week to discuss the acceleration of inclusion of these dealer groups into the new car retailing franchising code reforms.

At the meeting, FIMDA MID and CVIA members were angry they had been to Canberra many times over the years, at the request of the government, to sit before parliamentary committees and meet with senior politicians.

A dealer who attended the meeting said: “They all heard our story and said they had empathy with us, but when the time comes they have done nothing to assist us. They have chosen to just ignore us. It is perverse and unjust that we have not been included.”

The franchise dealer policy lead at the VACC, Mick McKenna, told GoAutoNews Premium that VACC has made the inclusion of motorcycle, commercial vehicle and farm machinery dealers into the new car retailing reforms “our absolute strategy priority for 2021”.

“We will take a political approach using a vast array of VACC and MTAA resources to place these vital franchise sectors into a fairer business environment.”

Mr McKenna said that even with better opportunities to pursue fairer agreements with collective bargaining arrangements becoming less complicated and offering new levels of protection for MID, FIMDA and CVIA members, he believes that some franchise dealer council members may be wary of sitting down with their respective dealer councils to negotiate as many have a factory presence at the table.

“That is hardly conducive to an open and frank conversation,” he said.

Mr McKenna also said he was adamant that the collective bargaining process must remain independent and that VACC and MTAA will remain vigilant for interference of their members’ statutory rights.

“This can only be strengthened by the inclusion of the MID, FIMDA and CVIA members into the new reforms. How it did not happen in the first place remains a mystery.”

The VACC said that these dealers “have significant investments and guarantees associated with their dealerships. The issues faced by motorcycle and farm machinery dealers are in essence no different from those of new car retailers”.

It was made clear at the meeting that “all protections now afforded to new car retailers from July 1, 2021, must be extended to the motorcycle, commercial vehicle and farm machinery dealer sectors” and that immediate action should be taken by the VACC and MTAA.

The chamber said that MTAA and VACC were pushing strongly for the earliest inclusion of specific truck, motorcycle and farm machinery dealers in the motor vehicle specific schedule to the Franchising Code.

“Ongoing meetings are being held with policymakers and legislators with the overarching policy position of inclusion of the excluded sectors as soon as practicable.”

The MTAA believes inclusion of motorcycles, commercial vehicle and farm machinery dealers in the existing new car dealer schedule will be the fastest and most inclusive solution to the oversight. 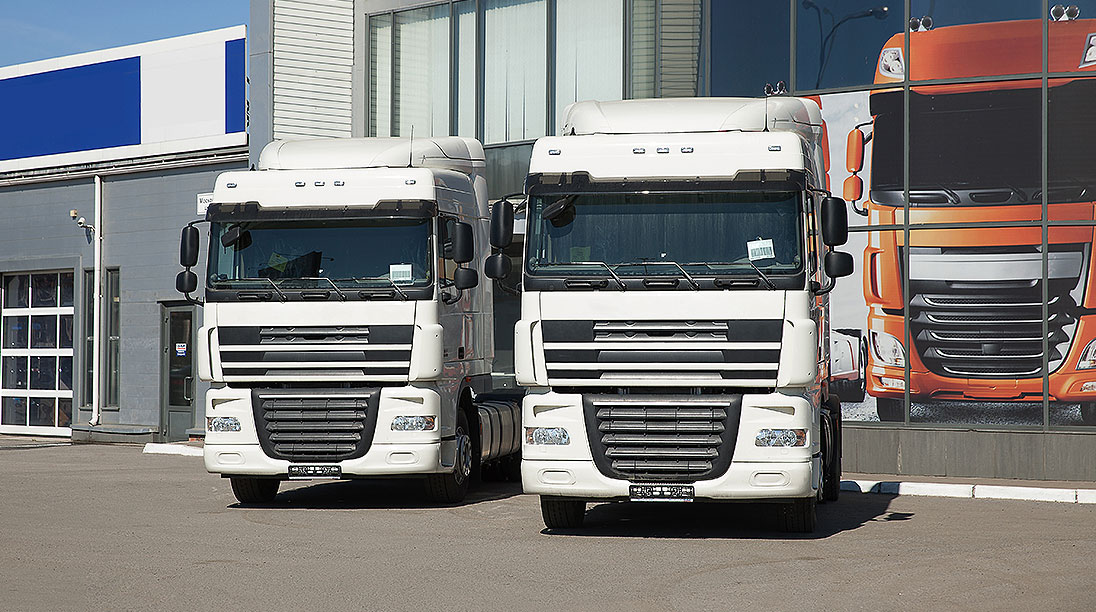