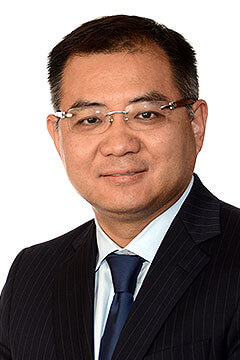 New focus: After building up Key Safety Systems over the past decade, Jason Luo is now charged with strengthening Ford’s position in China.

Mr Luo announced his resignation from the global safety systems supplier earlier this week as it closes in on finalising a $US1.59 billion ($A2.01b) deal to acquire embattled airbag manufacturer Takata, which is embroiled in a global recall involving more than 100 million vehicles including around 2.3 million in Australia.

KSS has now formed “new interim management committees” to oversee the company’s operations and the planned Takata takeover, and has hired an outside firm to help recruit a new chief executive.

At Ford, Mr Luo’s appointment came just a day after the auto-maker signed a memorandum of understanding with Chinese electric vehicle manufacturer Zotye Auto with the aim of establishing a 50:50 joint venture for a new line of EVs in China.

Based in Shanghai, Mr Luo will report to Ford Asia-Pacific president Peter Fleet, who was given overall responsibility for the region last month as part of a wide-ranging management restructure under Ford’s new CEO Jim Hackett.

Ford has also this week announced the appointment of Dave Filipe as vice-president of powertrain engineering, succeeding Bob Fascetti who is retiring after almost three decades working in global powertrain and product development.

“He will help us raise our vision in China as we become more nimble and operationally fit, expand vehicle electrification and begin to localise Lincoln vehicle assembly.”

Mr Luo had spent the past 10 years as KSS president and CEO, having joined the company in 1997 and moving through several positions including vice-president of global engineering and president of the Asia division. 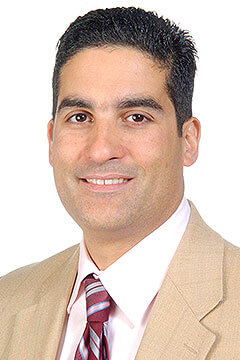 Ford was clearly drawn to the 51-year-old Chinese-born engineer’s track record in areas such as mergers and acquisitions, divestitures, corporate strategy and global operations, highlighting how “he led the business transformation and global expansion of the company (KSS) and achieved significant revenue growth in China”.

He is fluent in both Mandarin and English and has a seat at a number of boardroom tables including Global IP, JR Automation Technologies and the Detroit Chinese Business Association Advisory Board.

Most recently, Mr Filipe was vehicle line director (North America) for trucks, large SUVs and commercial vehicles, which included responsibility for overseeing the development and launch of the 2017 Super Duty pickup truck, 2018 F-150 and the all-new 2018 Expedition.

Mr Fascetti had overseen the global powertrain engineering team since November 2013. He was previously director of global engine engineering, overseeing the entire EcoBoost engine line-up and other notable powertrains such as the 6.7-litre ‘Power Stroke’ turbo-diesel.

Ford’s MoU with Zotye Auto is aimed at strengthening its position in China, which is the fastest-growing market in the world for what the Blue Oval terms ‘new energy vehicles’ (NEVs).

Sales of NEVs in China is expected to reach six million units per year by 2025, with two thirds of these all-electric vehicles.

Zotye is currently the market leader in the full-electric small vehicle segment, selling 16,000 EVs to the end of July this year – up 56 per cent on the same period last year.

Ford said that vehicles produced by the joint venture would be sold under an indigenous brand “and would aim to capture a sizeable share of China’s all-electric passenger vehicle market”.

Mr Tang is currently a director of the company and corporate vice-president of automotive electronics supplier Ningbo Joyson Electronic Corporation, which merged with KSS last year.

In thanking Mr Luo for his years of service, Mr Wang said KSS was “well positioned for further success, including the planned acquisition of Takata”.

“The KSS management team and the company’s directors remain focused on executing this transaction expeditiously and integrating the two companies to create a global powerhouse able to compete at the highest level and serve the needs of our customers worldwide,” he said. 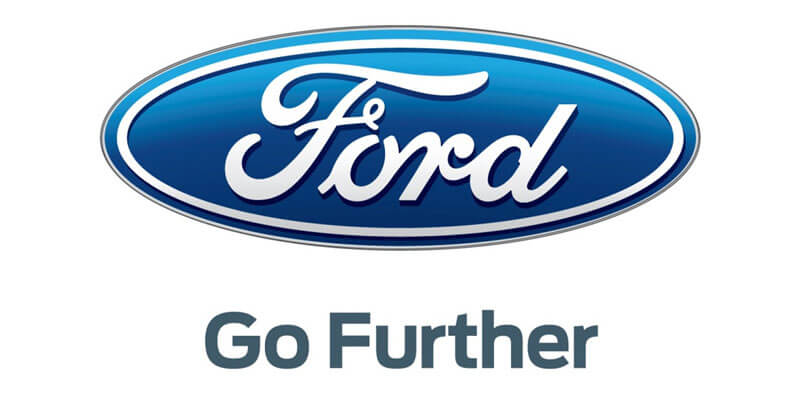