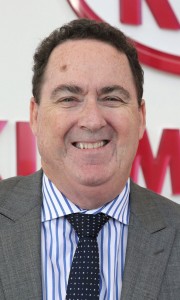 KIA Motors Australia (KMAu) plans dealership expansion on the back of a wave of popularity, winning a Car of the Year award for 2015, introducing a seven-year warranty and jumping to the nation’s fourth-best manufacturer for customer service.

KMAu chief operating officer Damien Meredith said success has come on the back of products with a reputation for reliability, the manufacturer’s long warranty, value for money and attention to customer service.

Kia plans to boost its dealer numbers to 127, adding a further seven; starting early in 2016 with a new Gold Coast showroom.

“Our medium-term plan, over the next three years, is to have additional dealers, taking the national total to 127,” Mr Meredith said. “We have identified three additional places in southeast Queensland, two in Sydney and one each in Melbourne, Perth and Adelaide.

“We’re convinced, on studies, that these are the best places to be located for the future.”

But Mr Meredith said geographical positioning was only one factor needed to push Kia sales even higher.

“We have to continually improve our customer service,” he said.

“We have great products and great dealers. We’ve been successful because we have a quality product, we have a seven-year warranty, we have a reputation for reliability and value for money.”

Kia this month won a Car of the Year award from News Limited’s Carsguide publication and the top award from Behind the Wheel for the Sorento. Fairfax’s Drive publication awarded the Sorento as the Best Family SUV for 2015 and Kia’s Carnival as the best people-mover.

Mr Meredith said the new product range was receiving accolades both from customers and industry peers, and the focus was being expanded to dealers and customers.

“What we need for growth is to have dealers that are committed to giving customers the best possible service,” he said. “That includes having staff that are well trained but it also means we have to fix any problems the first time.” 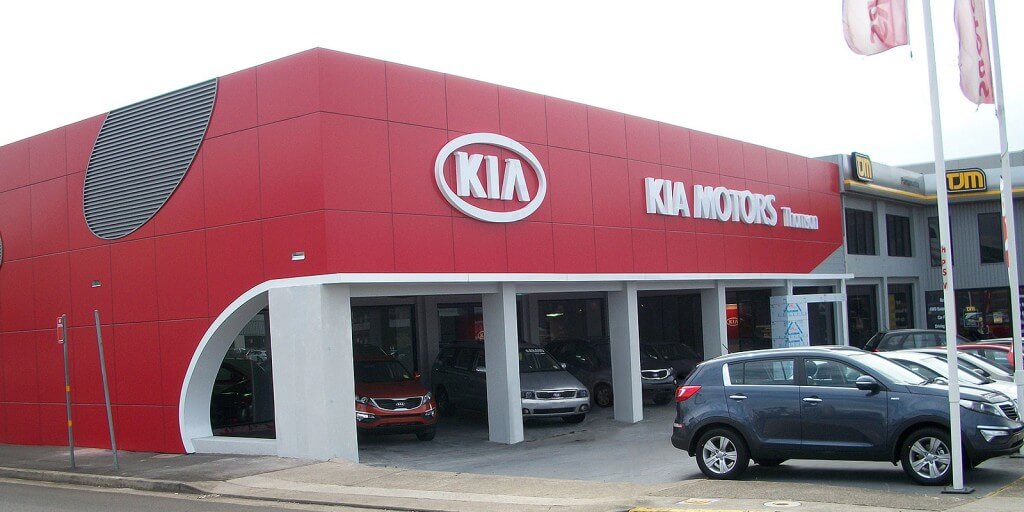 He has welcomed Kia dealers moving into additional franchises, believing the sharing of sites leads to a greater flow of potential buyers.

One long-time single-franchise Kia dealer who is soon to add more brands to his site is Perth-based Joe Crisafio. He has been appointed as a Foton and LDV dealer, a move he said is cost effective for the business and gives a strong entry into the buoyant commercial vehicle market.

In Australia, Kia has increased sales by 19.7 per cent to the end of November compared to the same period last year, against a market increase of 3.9 per cent.

It reported a 19.4 per cent rise in passenger car sales (compared with a market-wide decline of 3.1 per cent) and a 20.3 per cent increase in its SUV sales against a segment increase of 15.9 per cent.

In addition, its Carnival is the nation’s top-selling people-mover. 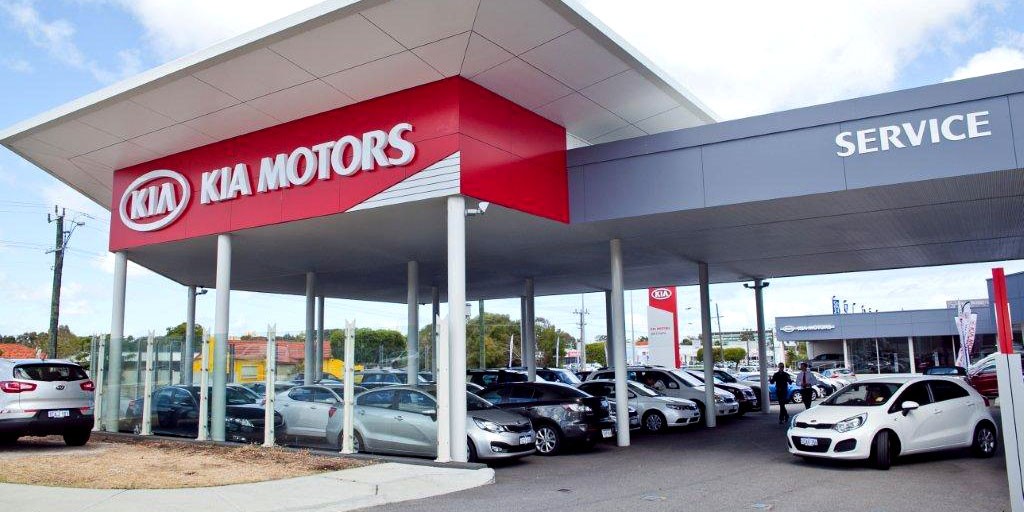