Under the National Reconstruction Fund, an elected federal Labor party would encourage car-making and focus on electric vehicles to make a significant contribution to Australia’s transport emission reductions.

But the Federal Chamber of Automotive Industries (FCAI) isn’t convinced. Its chief executive Tony Weber told GoAutoNews Premium that a better result would be if governments invested more in fostering and supporting existing strengths in Australia’s automotive industry, particularly in areas including design, engineering and research and development.

“Two things are immediately obvious about why it’s a hard task to get car manufacturing going again,” he said.

“The first is we need governments to have consistent policies and the second is to have market access. Government decisions have meant we now have no car manufacturing in Australia.

“We have free-trade agreements which make it very hard for vehicles made here to be sold into other markets.

“Without market access you can’t get the volume to run the numbers required for a modern plant. That’s a fact often overlooked in the manufacturing debate in Australia.” 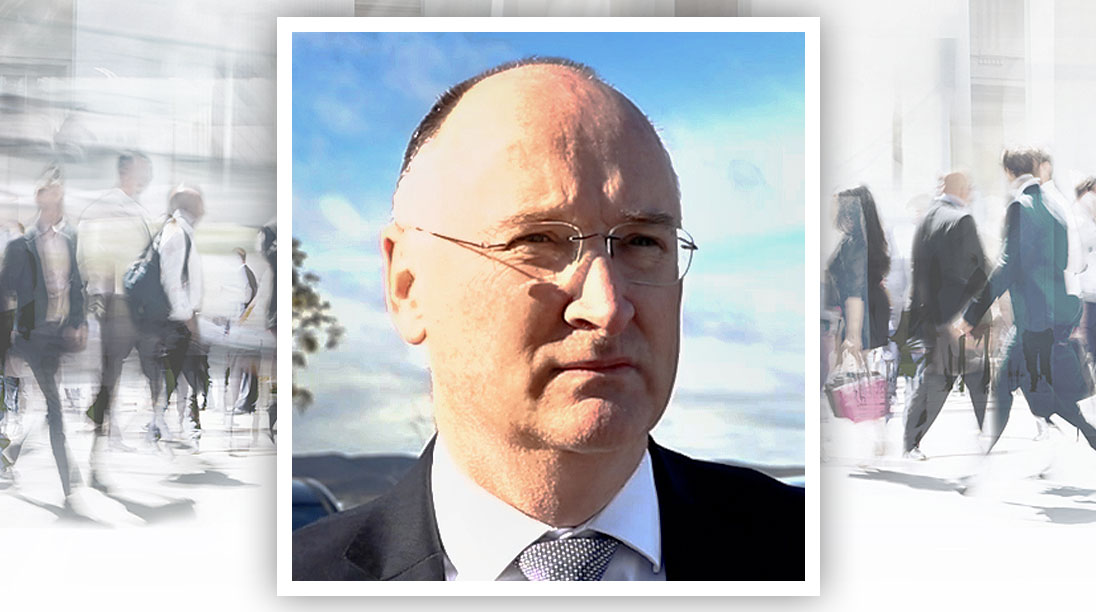 But Mr Weber said “there are certainly a lot of strengths in the automotive industry in Australia.”

“There is a university system that allows R&D to aid the industry which also produces quality graduates in supporting the automotive industry,” he said.

“Anything we can do to foster that is important because they are high value-added jobs that are very important. Australia certainly has a role to play.”

“I’m not saying, long term, that manufacturing isn’t possible in Australia but I’m saying that we’re not starting from a good point,” he said.

“A decade ago we could have done it. That opportunity has passed.”

Mr Weber said car manufacturers with a presence here should be provided with an environment where activities such as design, engineering and R&D work are allowed to prosper.

“It is these manufacturers who should elect where the resources should go,” he said.

“I don’t think governments should be dictating what should be done, rather they should create an environment that allows opportunities – and that’s something we haven’t often seen in this country.” 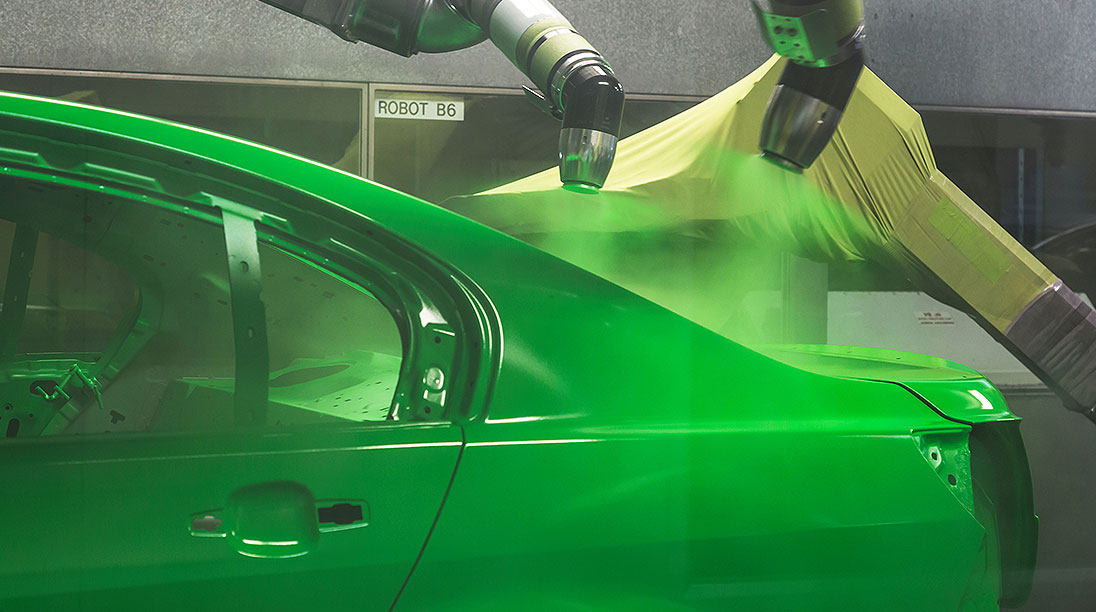 One of the most successful automotive export projects from Australia was the Holden Family II four-cycle engine made from the late 1970s through to 2009. General-Motors Holden in Melbourne produced 4.7 million of the engines which were used in GM small cars around the world, including Europe, Africa, Asia and South America as well as in the locally-built Camira.

Some four years after volume car production ceased, the Labor party’s conference this week outlined plans for a return to the local manufacture of low-emission – mainly battery electric – vehicles.

The opposition leader Anthony Albanese said $15 billion in subsidies would be allocated to create a manufacturing base and encourage consumer uptake.

In his statement, Mr Albanese told the conference that: “Australia must be a country that makes things, to have our own industrial and manufacturing capabilities.

“If there is anything that COVID has taught us, it is the need for Australia to be a place which makes things – to have our own industrial and manufacturing capabilities – our own sovereign capabilities.” 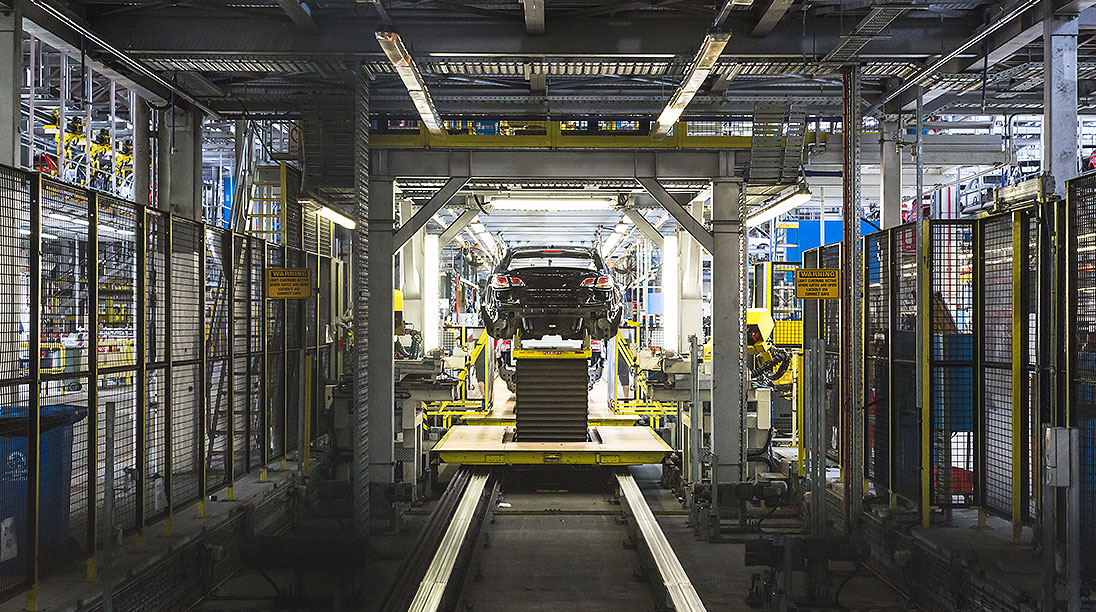 The Labor statement from the conference said that it would also “work to develop a domestic decarbonised vehicle industry strategy across the country comprising electric vehicles utilising the latest in digital technology.”

Australia sold 939 “pure” EV passenger cars and 816 EV SUVs in 2020 according to the FCAI’s VFacts market data (excluding Teslas). In addition, there were 62,102 hybrid and plug-in hybrid cars and SUVs sold in the year. Together, the electrified cars and SUVs represented less than 9.5 per cent of the non-commercial vehicle market.

The FCAI also this week said it supported the Labor call for incentives to increase the sale of EVs in the country.

“Australia is lagging the rest of the world when it comes to a long-term vision for the continued penetration of low-emission vehicles,” Mr Weber said.

“The automotive sector has seen around the world that strong signals around targets, good infrastructure policy and incentives from national governments contribute to positive outcomes on low-emission vehicle introduction.

“The ALP announcement gets the topic back onto the policy agenda and that is critical right now.

“Positive signals like this can encourage global car brands to increase the choice of low emission vehicles available in our market which in turn increases the adoption of electrified vehicles available to customers,” Mr Weber said. 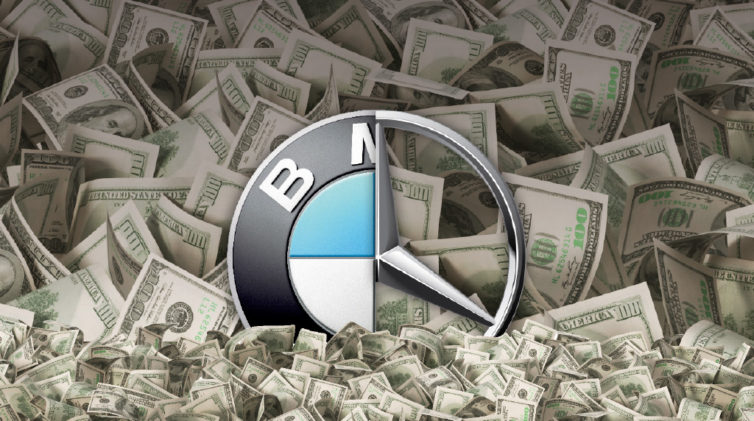 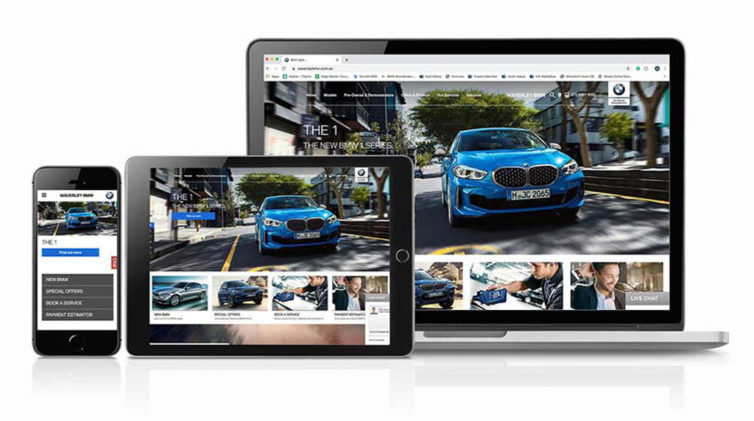 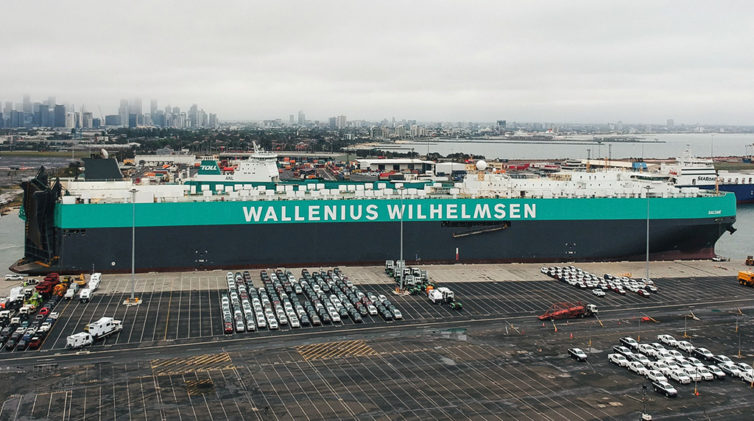