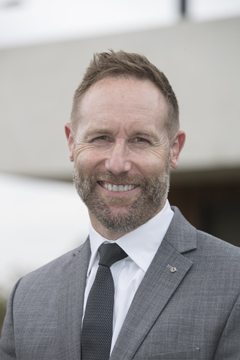 Fresh start: Scott Thompson has spent the past two years with Toyota and Lexus in the US, but is keen to get his head around the Australian business as soon as he can.

The Japanese car-maker experienced a 2.5 per cent sales decline in Australia last year with 8800 new registrations, marking the first time the company had not recorded year-on-year annual sales growth since 2011.

Speaking with Australian journalists at the Detroit motor show last week, Mr Thompson, who started in the job only a week earlier, said vehicle supply was the main reason behind the negative result, and predicted an immediate turnaround this year with some key new model launches to be staged.

“2016 was a record year for us,” he said. “2017 was slightly behind that number and, honestly, if we would have had the supply of SUVs, we would have eclipsed 2016’s numbers. So in terms of overall sales performance, we are comfortable with where we are going.

“Passenger cars (declining) is an industry trend at the moment, so we have to try to combat that obviously with adding new tech to our passenger cars to make sure we increase our appeal.

“But moving forward, we have got a strong year planned, we have got a great first half – (seven-seat) RX-L launching, our LS launching and a bunch of new special editions, so we are primed for a very good year.”

The lower-volume LandCruiser-based LX large SUV achieved third place in its segment with 324 units, behind the Mercedes-Benz GLS (926) and the Range Rover (436).

Mr Thompson said last year’s stock issues related to the NX and the RX, adding that there would be no problems sourcing vehicles in 2018.

Sales of the RX large SUV fell 2.8 per cent to 1858 last year, but the addition of the three-row RX-L this year should give the model a boost, according to Mr Thompson.

“I think it will appeal to a market that we wanted from the start but we haven’t been able to get in terms of the family,” he said.

“I don’t want to speculate in terms of volume at the moment, but it is a nice addition and we lost some customers in terms of our lost sales from the family market that we think we are going to get.”

Mr Thompson said the sleek LC sportscar that landed in June was proving to be a successful halo model. It will receive another boost this year with an appearance in an upcoming Marvel superhero movie.

“In terms of brand metrics we are seeing strong positive in terms of the pride of the vehicle, in terms of the brand,” he said. “The Black Panther, which launches in Australia in February, will have a great halo for our brand – it features the LC in the film itself.

“So if it does everything it is expected to do, you will see another opportunity for us to basically showcase our halo car in Australia.” 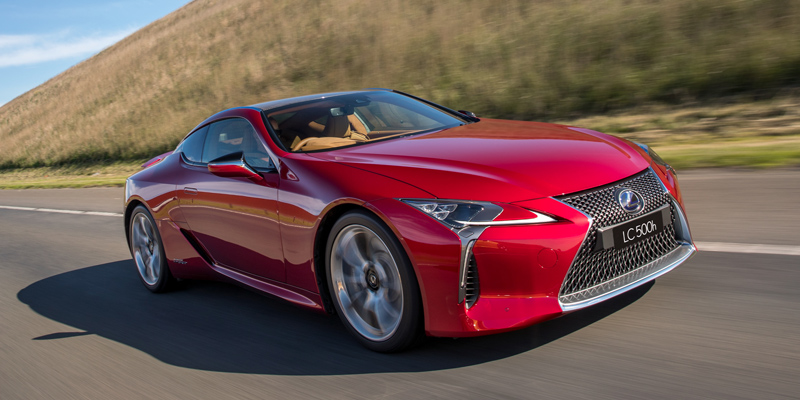 Hero car: The exotic Lexus LC is set to appear in the upcoming Marvel superhero movie; The Black Panther.

Mr Thompson said he was planning to spend the first three months developing his strategic plan for the next three-to-five years, as well as ensuring a successful staff transition and connecting with the dealer network.

“I am embarking on a three-month journey to see every single dealer in Australia, which I started last week, to understand the core market – what are their strengths, weaknesses, opportunities and threats in the market and move on for there.”

Mr Thompson added that there was opportunity for growth in the local premium segment and said there were a few areas that he would focus on in the role.

“With the luxury market in Australia there is an opportunity there in terms of where the Lexus brand sits and its strengths. Looking at dealer profitability to make sure they are a viable business unit. And making sure my staff are comfortable in the transition,” he said.

“It is a massive change moving from Sydney to Melbourne, a brand-new operation that I walked into for the first time last Monday. It is really like walking into a brand-new company. It is exciting. It is a challenge.”

As previously reported, Mr Thompson takes over the role from Peter McGregor who finished up at the end of last year after two years in the role.

Mr McGregor was one of a number of Toyota and Lexus executives who elected not to relocate to Melbourne when the company announced it would shift its corporate functions to Melbourne and close its Caringbah operation.

Mr Thompson has spent the past two years as a senior executive with Toyota and Lexus in the United States and before that was part of Toyota Australia’s sales and marketing team for five years. 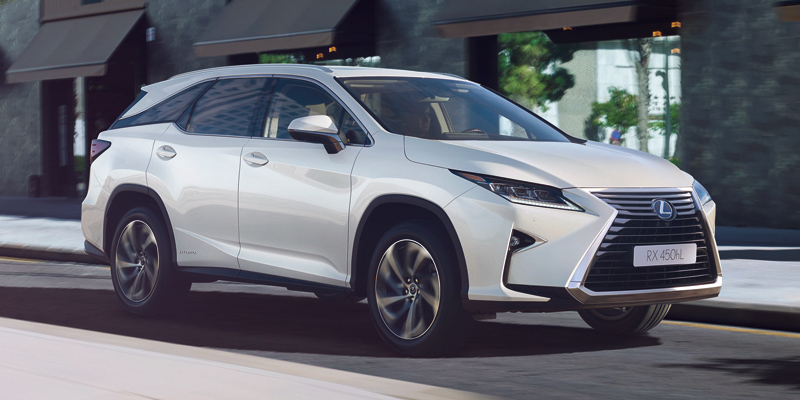 Fuller house: Lexus has increased the family appeal of its RX large SUV by adding a seven-seat version to the range. 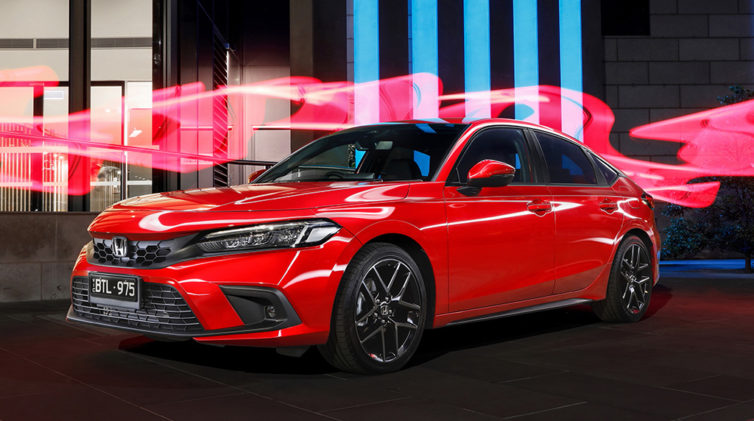 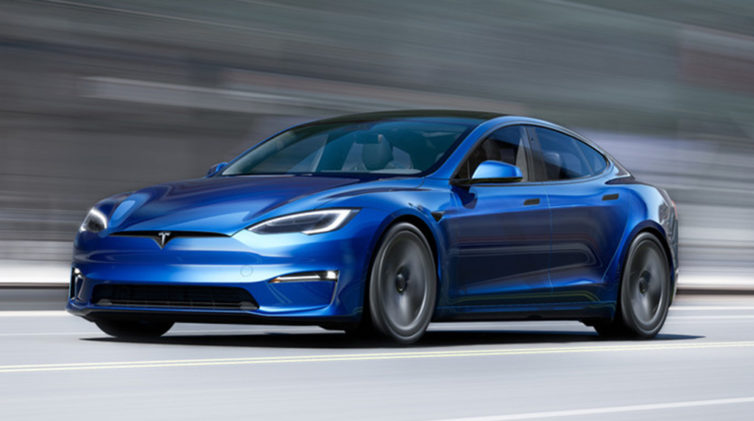