Lexus on the rise

THE cement that held Lexus down on the podium of Australia’s leading luxury car marques has come unstuck in recent years, but the Japanese brand is reasserting itself in 2015 as one of the fastest-growing among the major players – up 33 per cent to the end of August.

Just as the top-selling German brands – Mercedes-Benz, BMW and Audi – are experiencing double-digit sales growth on the back of significant new models, particularly at the entry level, Lexus is similarly welcoming “step-up buyers” from mainstream brands into its showrooms.

The 24-strong dealer network is also expanding in a bid to strengthen the brand’ s presence in Australia, with new outlets in Sydney’s south-west (Macarthur) and Queensland’s Darling Downs (Toowoomba) due to open next year, and another on the NSW central coast (Gosford) in 2017.

In terms of sheer numbers, Lexus is only a dot in the rearview mirror of the German trio – its 5907 sales so far this year are well in arrears of Mercedes (20,577, sans commercial vehicles), BMW (16,845) and Audi (15,004) – but the turnaround at the Toyota-owned brand is appreciable.

Lexus Australia is well on track to posting its best annual sales result since the brand launched here in 1990, overtaking the 8199 units it recorded in 2007 – just before the global financial crisis, after which the company has spent much of its time in recovery mode. 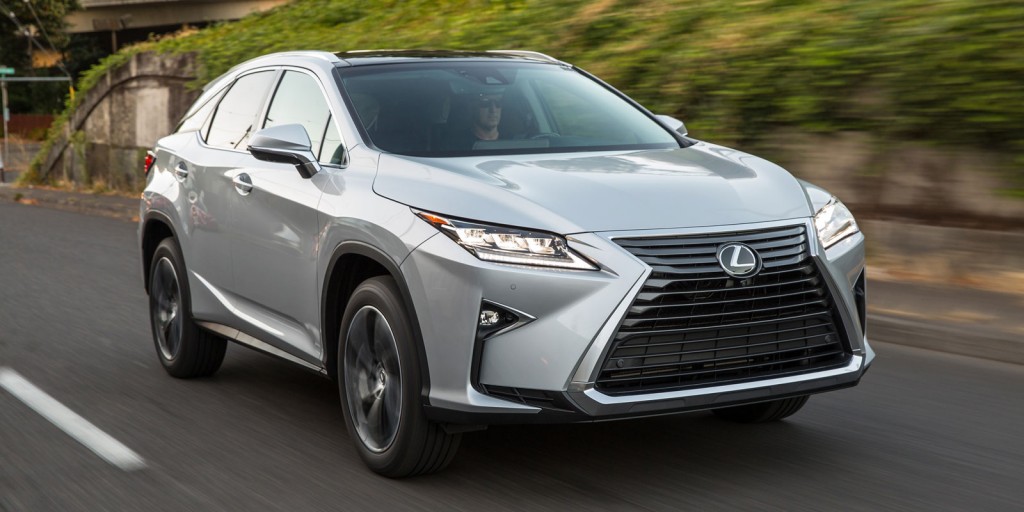 Model wave: The RX series has long been a key model for Lexus and arrives in December with a full redesign to continue the momentum the brand has built with the all-new NX.

It registered an even 7000 new vehicles last year, marking its second successive year of just 1.2 per cent growth, while in 2015 the brand has at last turned things around – most notably through its entrance into the small SUV segment with the NX series (1910 units YTD), which launched almost a year ago in hybrid form and added a volume-selling 200t model in February.

Speaking with GoAuto at the IS200t/ES launch in Brisbane, Lexus chief executive Sean Hanley acknowledged that new models are driving the company’s growth, and he expects that to continue with the turbocharged IS.

“What we are clearly seeing is luxury is growing, but when you look deeply into that luxury growth it is being driven by new models,” he said. “And we are seeing that again with NX and RC. I expect to see that with RX, IS 2.0-litre turbo will be another growth segment, RC 2.0-litre to be another growth segment. And I fully expect that we will continue to see growth from new model activity.

“If the overall car market is marginally up but luxury is growing exponentially up, then it has got to be coming from within that market. So it’s where we see the step-up buyers.”

Only the top-shelf/low-volume LS limousine and LX SUV (at 21 and 113 units respectively) are in positive territory compared to the same period last year, which highlights a need for the brand to work on the sales performance of its established model lines. 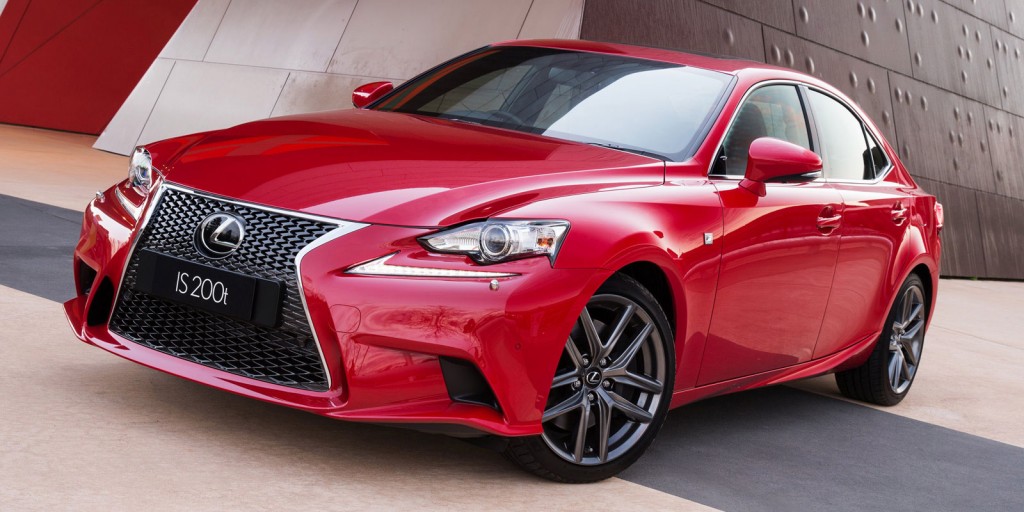 This was clearly seen with the launch this week of the IS200t starting at $57,500 – the new entry point to its rear-wheel-drive sedan model lines – and an upgraded ES series, while the turbo-petrol engine denoted with the 200t variants is also slated for the new-generation RX series which launches in November, and the RC and facelifted GS due in December.

An updated LX570 is also coming by the end of the year, while next year the focus will shift back to high-performance sports-luxury models under its F banner, most notably the GS F.

A replacement for the current CT should also arrive late next year or early in 2017 and is all but certain to expand its powertrain line-up beyond hybrid to the turbo-petrol unit, finally handing Lexus a compact sports hatch with stronger appeal in the marketplace.

Earlier this year, Lexus Australia chief executive Sean Hanley predicted 10 per cent annual growth for the brand over the next five years – well below the current rate of 33.2 per cent – for a conservative target of circa-10,000 units by 2020.

The top three German luxury brands, meanwhile, should be around the 30,000 mark by that stage.

Like many other heads of car companies in Australia, Mr Hanley has emphasised the need for long-term and sustainable growth, ruling out any attempt at luxury market leadership or even a return to a podium position.

He must also prepare for stronger competition from various other quarters as other European and Japanese rivals follow a similar strategy with all-new and redesigned models – particularly compact passenger and crossovers targeting entry-level buyers.

Keep an eye on Jaguar, Infiniti and Volvo, to name three brands hell-bent on moving forcefully up the charts before too long. 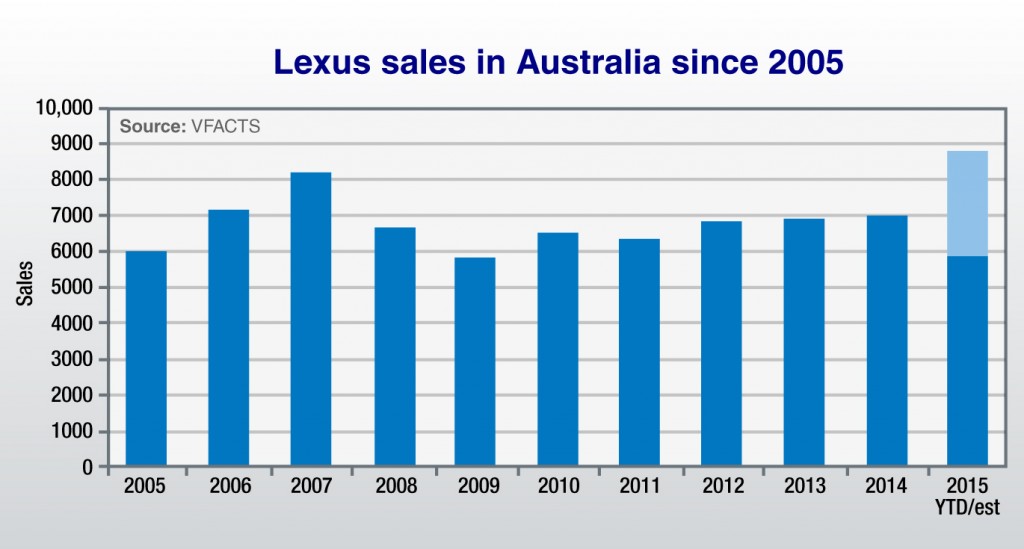 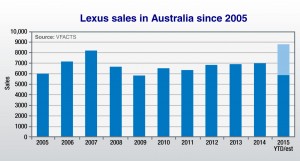