LIVE chat has shown that customers want engagement and have turned their backs on  filling out forms and waiting for answers, said the marketing boss of live-chat provider, Gubagoo.

Talking at the 2020 AADA Convention and Expo virtual event, Gubagoo’s Drew Delaware said live chat was not only more productive for the customer but was cost and time efficient for a dealership.

“You as a dealership have to engage buyers and move together through the journey,” he said.

“The steps to implement sales acceleration start with first making sure you’re engaging people when they’re on your website. When they’re in this digital sphere, the second and third steps are to personalise those conversations and the fourth is after you’ve landed the customer.”

He said these four steps were: Engage, qualify, personalise and expand.

Mr Delaware said the first phase – “where I’ll put the majority of my time” – is to engage.

“The use of forms is dying. We know this, we’ve known this for years, we see form fills on the rapid decline,” he said.

“There’s a few reasons for that, the biggest one being it is disjointed communication. When we have to chase people with emails and phone calls, it becomes disjointed.

“It uses a lot of energy and resources that we have in the dealership and also allows team members to cherry-pick leads and to just select the ones that they think are going to be most successful.

“We have quality issues when we have leads coming in through forms, and we have a higher cost for the chase so the customer acquisition cost is always higher when we’re using forms.

“And the last one is that customers (wonder) what we’re going to do with their information. So they’re more and more reluctant to provide information through a form.”

Mr Delaware said that the “new best practice” is to replace forms with conversations and engage your customers in real time.

“You can change any button on your website that removes the form and have it go to a live conversation,” he said.

Mr Delaware said Gubagoo dealer clients have shown that getting rid of forms and implementing live chat had seen an increase in conversation rate of between two and four times.

“Why is this? Relevant interaction through conversational marketing allows us to connect personally and build trust,” he said.

As an example, Mr Delaware pointed to a Facebook ad that offered a test drive on a new Ford Escape SUV that came with an offer button.

“So what happens when you click that get offer button and you’re taking a conversational marketing approach? Well, we’re able to launch a conversation that speaks to what the ad had to say,” he said.

“Now we are engaging with the customer. This approach can actually replace the need for some of the dealer site’s landing pages with a much simpler and more engaging approach.”

Mr Delaware said the second stage was for the sales team to step in.

“We have found that when the dealer jumps into the chat (the dealer can watch the chats and jump in when they need to) there’s a 77 per cent increase of the likelihood of a sale.

“That’s because the sales team helps the customers find answers, guides them through the inventory, builds a connection and so builds trust.

“Once the sales team member learns about the customer, they can respond in real time and build that connection in real time.

“And then the third piece is the one that dealers are still learning to do better, which is to guide them to resources.

Mr Delaware said that the third stage is to personalise which uses data and other tracking resources to have a better view into what kind of conversation you can have and what information you should include.

He said that a salesperson would have a very different conversation with a new customer than with a person who was already a customer with the dealership.

“If you have that information, you’re going to engage with the customer in a completely different way than for a new customer.

“Once you have a customer, you’ve got a great opportunity to use these sales acceleration techniques to expand their business.”

“So it’s really important for us to put resources in that area and the use of live chat and the sales acceleration through the four steps can make a big difference to dealership returns.” 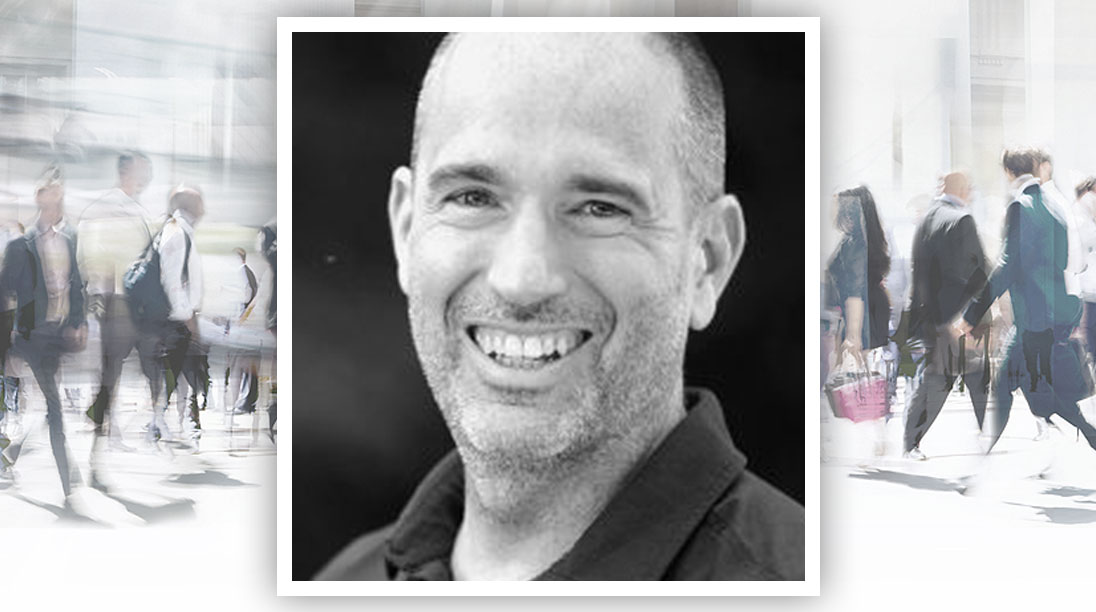