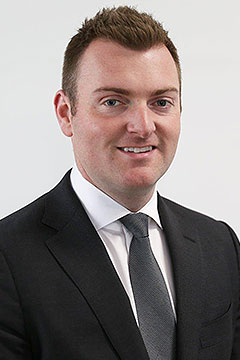 Skill set: Director of sales and retail, and a key member of Manheim’s executive leadership team, Josh Emeny has extensive experience in remarketing, auctioning and sales management, as well as in fleet and leasing.

Josh Emeny joins the company as director of sales and retail, Nathan Hardy has signed on as head of manufacturer and prestige, Matt Elder becomes head of fleet, rental and financiers, Shane Taylor steps up as head of dealer sales, and Marc Glekis returns to take on a newly created position of head of retail. 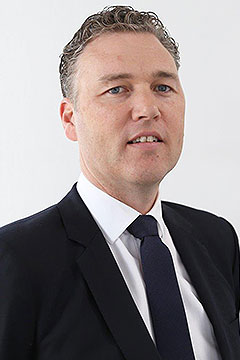 “The new structure has seen the addition of several new senior sales roles and personnel to ensure Manheim exceeds customer expectations and is well placed to win new business in growing market segments.”

Mr Hardy is another experienced executive in the remarketing sector and has also previously worked for Manheim in a senior sales capacity. More recently, he has worked with Volvo and Pickles. 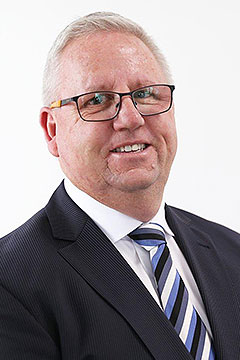 Mr Elder has spent the past four years as business development manager with Manheim, and has more than two decades’ experience working for the company in various markets including the United States and China.

Mr Taylor is another long-serving Manheim executive with more than 14 years of service in a career spanning more than three decades.

He was most recently business development director, while previous roles have included national sales manager for dealer sales and, prior to that, passenger and commercial vehicles. He also spent three years as general manager.

Mr Glekis, meanwhile, returns to Manheim after a stint with Inchcape, where he was group general manager of used cars for Trivett.

He was previously with Manheim and related businesses for nine years, starting as sales and remarketing manager/auctioneer and later serving as national operations manager for the vehicle buying service Sell My Car. 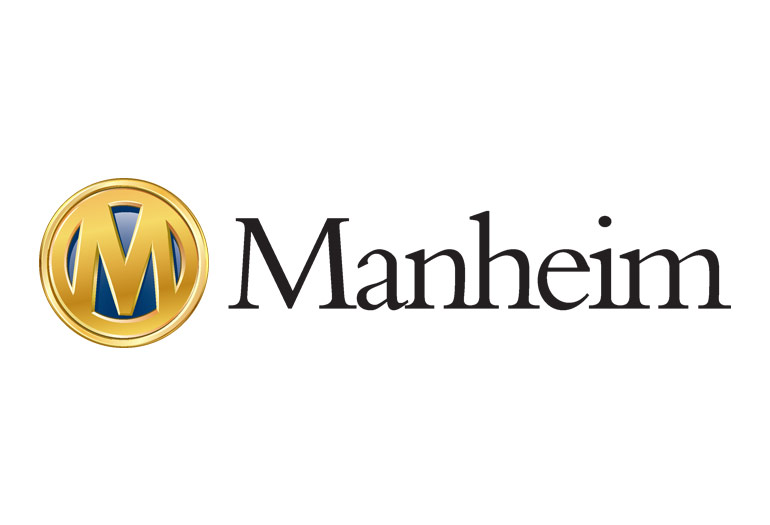