EARLY signs of a recovery in the car market since the impact of COVID-19 appear to have been accelerating during May with traffic and activity on auto websites climbing to record levels.

Gumtree Cars, CarsGuide, Autotrader and Carsales have all reported strong levels of traffic during May for both new cars and for used cars.

According to Nielsen’s Digital Ratings Monthly report, carsales.com.au had a record audience of 4.8 million in May. This was 35 per cent higher than for May last year.

Gumtree Cars, which now shares its stable with former Cox Automotive properties CarsGuide and Autotrader, said that its Gumtree Cars site saw a 34 per cent increase in dealer connections during May compared with April. 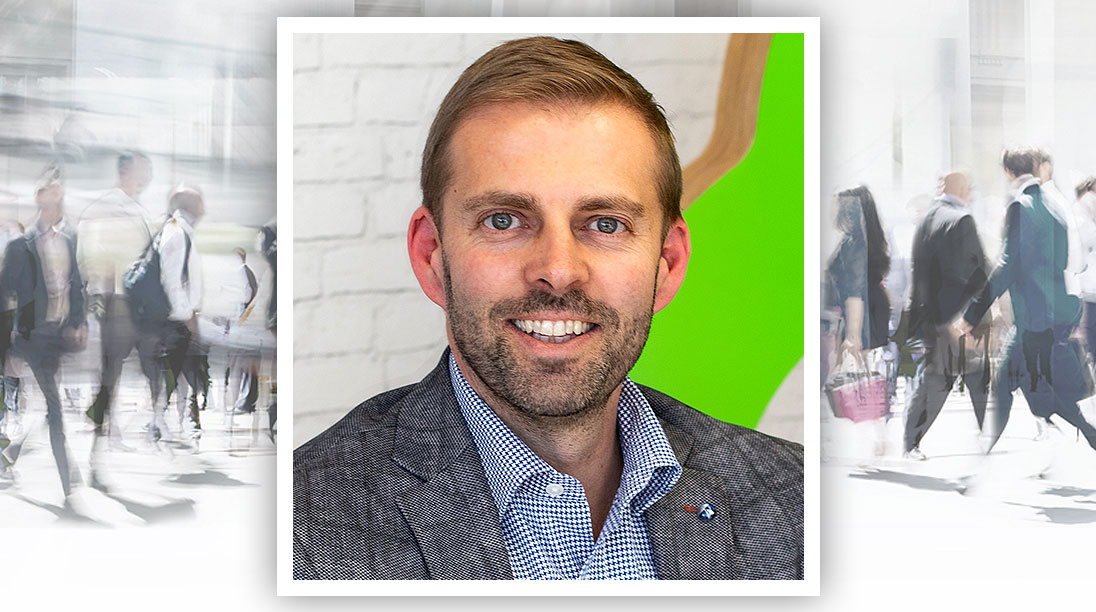 And CarsGuide has reported that traffic is nearly 30 per cent higher than it was before the COVID impact and is now running at an all-time high.

This news follows on from our report several weeks ago that Cox Automotive used car activity in May was at levels not seen for more than 12 months. In addition, Cox’s Manheim auction group has seen dealer participation in its online auctions more than double in May compared with March and April.

The CEO of CarsGuide Autotrader Media Solutions (CAMS) Shaun Cornelius told GoAutoNews Premium: “CarsGuide really specialises in editorial, particularly for new cars. We did not see much of a dip in the short term in terms of editorial traffic to CarsGuide but what we have seen is that it has not only recovered, the traffic is nearly 30 per cent higher than it was pre-COVID impact.

“That says there is stronger than ever interest by consumers in the early stages of that purchase path particularly for new cars. So that is very encouraging.

“When we look at our used car listing traffic, and Autotrader is really focused on that area, we saw a sharper initial decline – as much as a 40 per cent drop in the short term.

“But since then there has been a huge recovery and we are now 10 per cent higher than pre-COVID. So, not only have we recovered, but the traffic for listings is at a higher point than we were before the COVID effect.

“And, while it is great that people are looking at the website, the really important point is how engaged they are and the engagement levels are also at all-time highs. 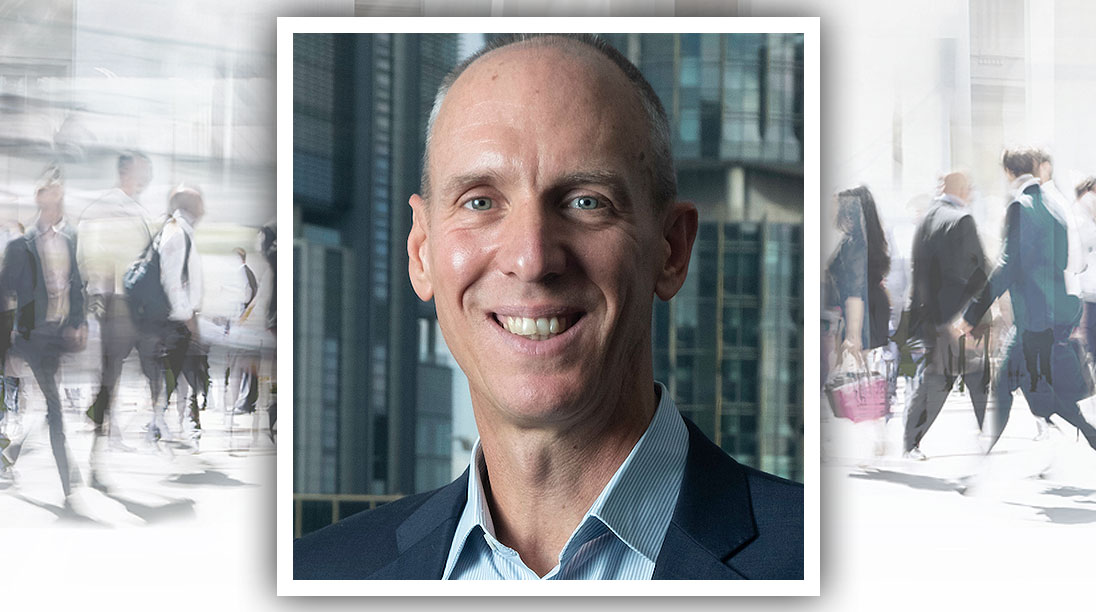 “So more people are visiting the websites and those that visit are more engaged today than what they were before COVID-19.

“So due to the current circumstances people are doing more online; they are doing more research, they are emailing and phoning more so by the time they get to the dealership they are a lot more informed which is great for dealers and should make the sales process more efficient.

“In terms of email leads and phone contacts we are currently more than 30 per cent up on the level we were before the COVID impact struck.These are all record numbers and all really positive.

“There is still a lot of uncertainty and still a lot to do in the market but we are seeing record numbers in terms of consumer interest and demand on our websites,” Mr Cornelius said.

The head of motors at Gumtree Cars, Richard Dicello, told GoAutoNews Premium that the 34 per cent increase in activity was accompanied by a jump in interest in brands – especially the two main Korean brands.

“These are all considerable increases showing serious increases in intent and it is good to see that sort of activity for manufacturers across our site.”

“Importantly, the number one increase was phone reveals (where online users click to reveal a full phone number). For us that is a key indicator that the customer is willing and ready to at least enter the dealership and engage with the dealers to seriously look at purchasing a vehicle,” Mr Dicello said.