ONE of Australia’s biggest suppliers of truck and trailer parts, MaxiTRANS, has added another national dealer to bring its network to 21 outlets.

The company, which supplies manufacturers’ trailers and parts in Australia and New Zealand and turned over more than $190 million in the first half of this financial year, has appointed Graham Thomson Motors (GTM) to its network to distribute products in the Shepparton and surrounding areas in north central Victoria.

GTM is part of the Mildura Truck Centre group, which has been a MaxiTRANS outlet for more than 65 years and has dealerships in Mildura and Swan Hill, Victoria, and in Broken Hill in New South Wales.

GTM was started in the early 1970s as a PACCAR franchise dealer, and was taken over by the Mildura Truck Centre in 2011. 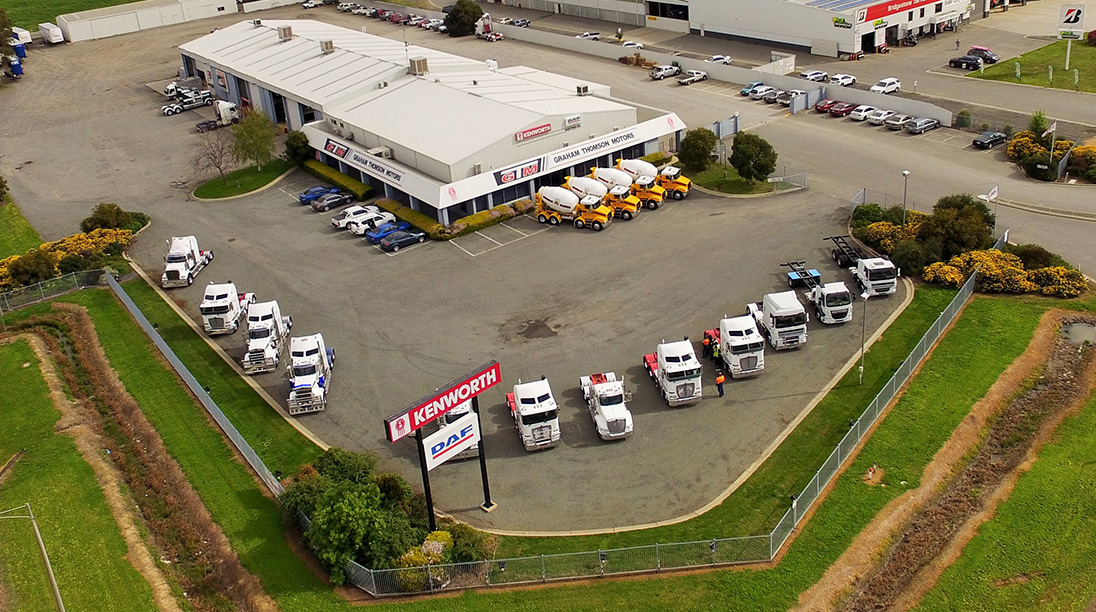 Mildura Truck Centre dealer principal Glenn Leake said: “The extension of trailer sales to the existing parts, service and truck offering allows us to truly be a one-stop shop for our valued customers in the Shepparton region, giving us the added flexibility to offer an even wider range of transport solutions.”

GTM has a two-hectare facility in Shepparton with 12 service bays and dedicated in-house trailer technicians for full truck and trailer servicing.

MaxiTRANS is a publicly listed company that recently reported revenue of $190.68 million in the first half of the 2019 financial year, generating a net profit after tax of $3.66 million.

In its financial report for the six months, the company said it is the largest supplier of locally manufactured, high-quality heavy road transport trailer solutions, including trailer repair and service, in Australia and New Zealand. 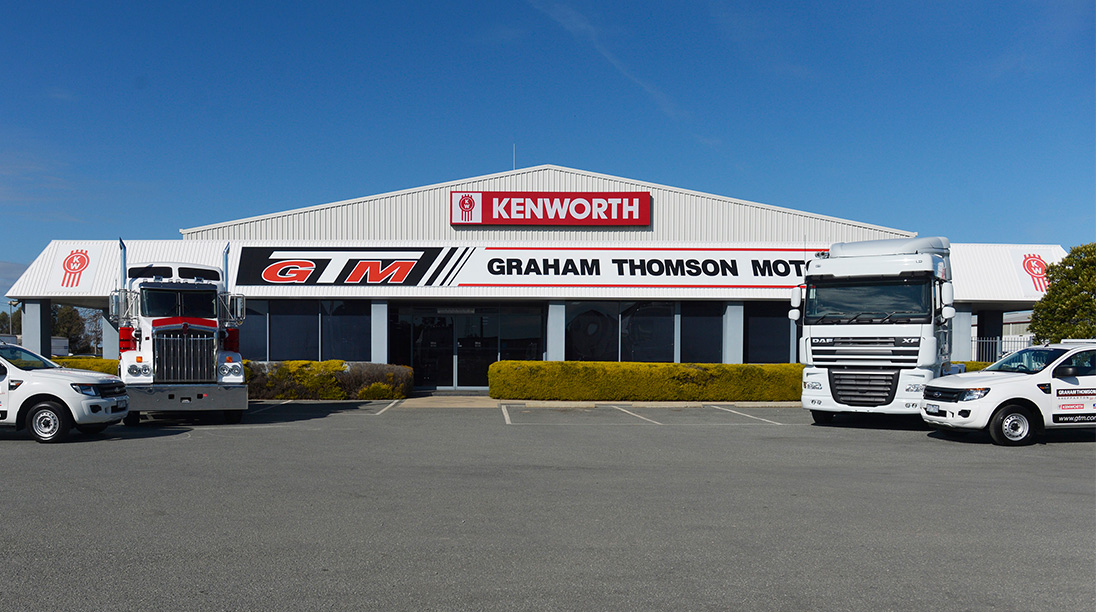