HIGH-PROFILE Sydney dealer McCarroll’s Automotive Group has surprised the industry by handing back its Hyundai franchise.

The move, unprecedented as Hyundai enjoys improving market share in a buoyant new-car environment, means a closure of its Artarmon premises and a hole in Hyundai Motor Company Australia’s dealership coverage.

But McCarroll’s chairman Phil McCarroll said the franchise was being returned to HMCA because of a change of direction within his company.

“It was difficult to make it work on a site that we were leasing and in an expensive area of Sydney,” he said. “We have also moved into prestige brands, such as the Ferrari Maserati Sydney showroom – our second Maserati franchise – we took over in August, and our interests in Lexus and Volvo.”

Mr McCarroll said it was “an amicable arrangement” with HMCA and said if the situation was different – such as owning a site for a dealership – he would not have left Hyundai.

McCarroll’s Automotive Group, which has 10 sites and 13 brands in Sydney and Newcastle, officially ended its relationship with Hyundai at the end of December after an eight-year association. 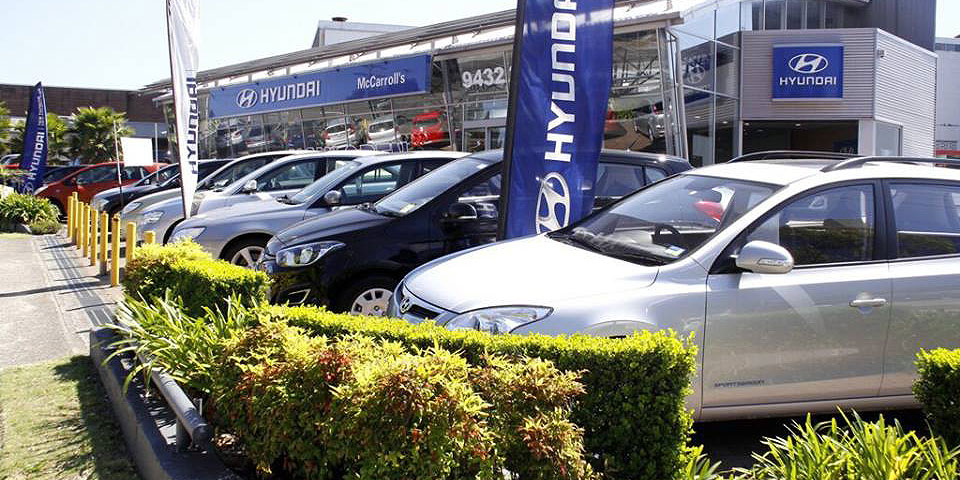