At the final held in Adelaide recently, Dylan Timms from Paceway Mitsubishi in Osborne Park, north of the Perth CBD, was crowned National Sales Skills Champion while James Tate from Southside Mitsubishi in Cannington, south of the Swan River, took out the Service Adviser of the Year award. 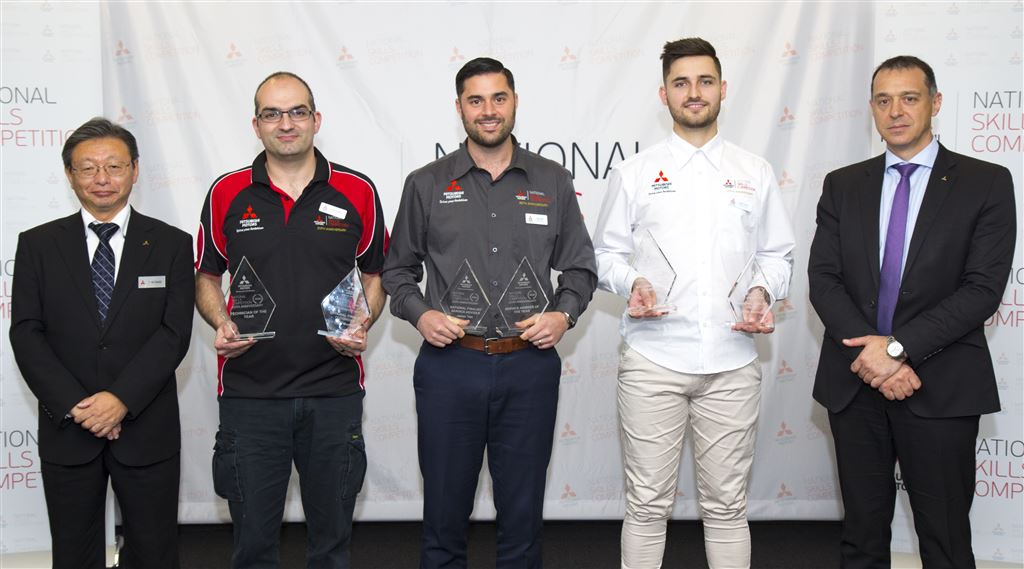 There were five finalists in each category, all of whom were among a pool of more than 2500 dealer employees across Australia – 1124 technicians, 730 sales representatives and 673 service advisers – who competed in the three-stage competition which involves preliminary testing and regional qualifying rounds before the final is staged.

As with most skills competitions run by the major car-makers, program participants are required to draw on their product knowledge, practical skills and ability to solve problems based on genuine customer scenarios.

MMAL product and sales training manager Lee Davey said the program was deliberately designed to be “robust” in order to ensure that Mitsubishi customers experience “a consistently high standard of customer service and expertise in our dealer network”.

“The program is one of the ways Mitsubishi acknowledges how important exceptional service is to our business,” he said. 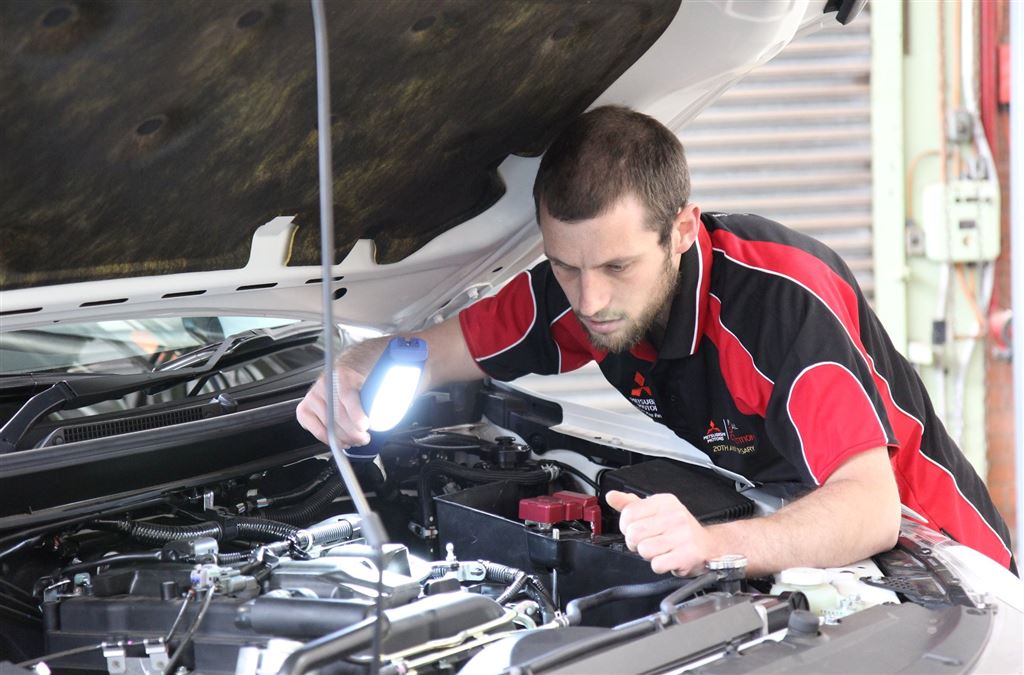