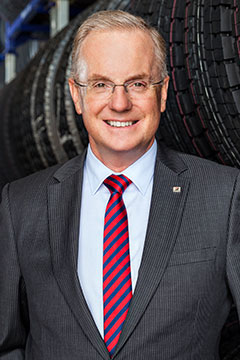 Changing of the guard: Andrew Moffatt leaves after five years in the top role and will hand over to former pharmacy executive Stephen Roche (lower).

Mr Moffatt has held the role of managing director of Bridgestone’s Australian and New Zealand division since 2013, when he made history as the first non-Japanese person to take the top job.

He started with Bridgestone in mid-1993 as the national finance and operations manager before being promoted the following year to group financial controller and then on to the director of finance in 1997.

Prior to being the managing director, Mr Moffatt was Bridgestone’s senior executive director responsible for tyre sales and marketing from 2009.

During his 25-year tenure with the company, Bridgestone has grown its retail network to more than 450 outlets in Australia and New Zealand, and he was also involved in the acquisition of Bandag Manufacturing in 2000, which has since become a core component of Bridgestone’s Total Tyre Management commercial solutions offering.

Mr Moffatt said Bridgestone leads the industry and highlighted a number of areas where the company has excelled.

“We are the leading tyre company in Australia and New Zealand and are considered the most trusted brand by consumers in both countries,” he said.

“I believe we have respect in the industry for our customer service, good environmental practices, focus on safety, quality products and for continuously evolving our commercial business solutions offering.” 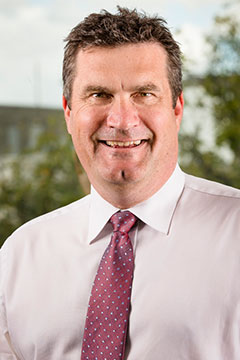 Mr Moffatt said he was proud of Bridgestone’s work with charities such as the Leukaemia Foundation in Australia and Leukaemia and Blood Cancer New Zealand, as well as its involvement with environmental programs such as Tyre Stewardship Australia.

“I hope to be remembered for raising the profile of the tyre industry in a positive light through Bridgestone’s contribution to society and ethical operation of the company’s business.

“I’m proud of the action we’ve taken in trying to resolve the issue of end-of-life tyres in Australia and New Zealand. There is still a long way to go, but we are doing something positive about it.

“Bridgestone has an exceptional team committed to serving customers with safety as a priority. I’m going to miss the business and its people for years to come.”

Mr Moffatt will finish up with Bridgestone at the end of September, while Mr Roche starts with the company on July 2.

Mr Roche held the top job at API for more than 10 years and oversaw the growth of 450 Priceline stores and a turnover of more than $3.8 billion.

He also started and chaired The Priceline Sisterhood Foundation, which is a registered charity that supports women and their families across Australia.

“Firstly, I would like to congratulate Andrew on his outstanding career,” Mr Roche said. “I am looking forward to joining Bridgestone, and importantly continuing the evolution of this great company and extraordinary brand through the talented team in Australia and New Zealand.”

Bridgestone has had a number of staff movements this year, with group general manager of human resources Kevin Allery recently retiring after 21 years of service, while Doug Barclay returned to the company as general affairs manager in April. 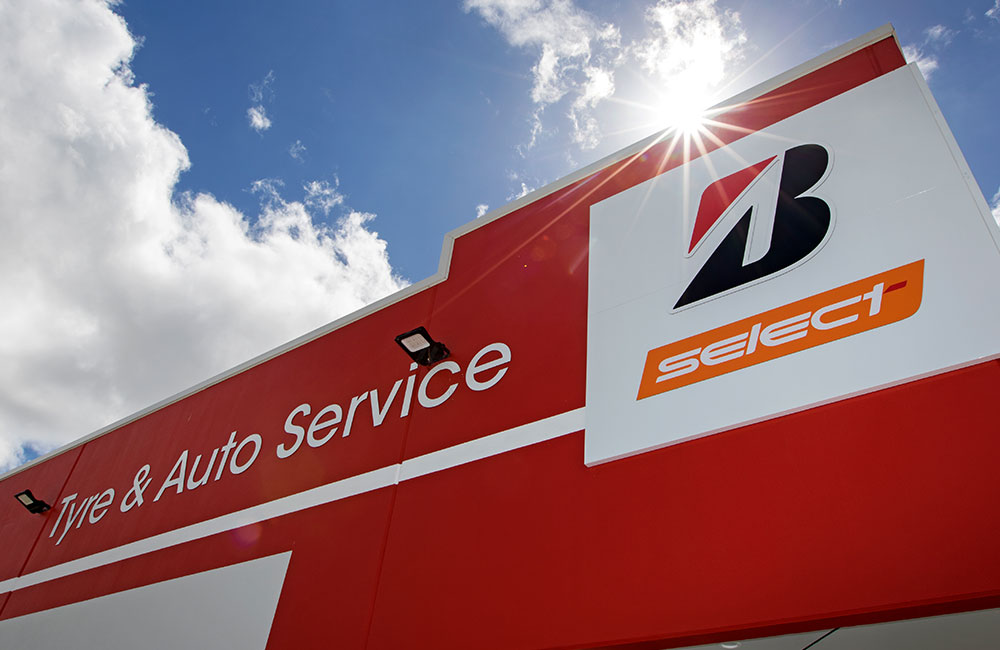