Monroe engineers at the company’s facilities, including its main site at Clovelly Park in Adelaide, are continuing to design, develop and validate new products as part of their role in the parts-maker’s global design and manufacturing network, which comprises 93 factories.

These new products include high-performance four-wheel-drive shock absorbers under the Rancho range, which have only recently been added to the Australian plants’ product schedule. 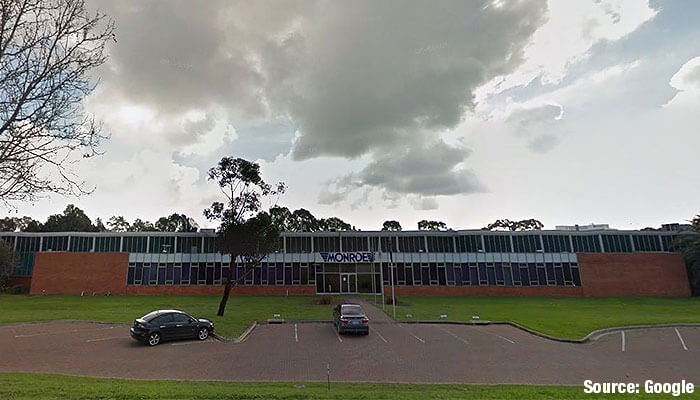 Shock news: Monroe has refused to bow to the pressure of Australia’s car-makers closing their factories, and is instead developing new markets to keep its local operations, including its main plant in Adelaide, viable.

Speaking at the Australian Auto Aftermarket Expo in Melbourne last week, Monroe Australia aftermarket director Roger Lassen said he was not aware that the future of its local production facilities was ever considered by parent company Tenneco when GM and Toyota followed Ford in announcing plans to cease manufacturing.

“We have a hybrid business model, with multiple parts numbers. In our range we do import from our own manufacturing facilities scattered around the globe,” he said.

“However, there is still a significant part of our range that suits local and domestic vehicles which we’ve already developed and have in stock.”

While the spread of factories around the world means that the facilities tend to focus on locally produced vehicles, they also make aftermarket products that can be exported – although Monroe is not overly excited about shipping product around the world. 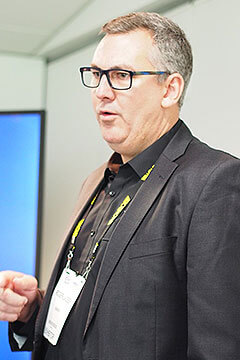 The company also makes products for other brands – ‘white label’ versions that other companies that do not make shock absorbers buy in.

“We also supply other marquee brands in what we would consider the niche and specialist space who also have global reach. I can’t tell you who they are,” he said.

While Monroe does make a lot of aftermarket products for the Commodores, Falcons and Camrys already on Australian roads, the company’s future in manufacturing is not tied to the gradual reduction in those volumes in coming years.

“We operate in a very challenging environment, but we are manufacturing not only for Commodores and Falcons but also for HiLux and Ranger, Triton and Navara, LandCruiser and Patrol,” he said. 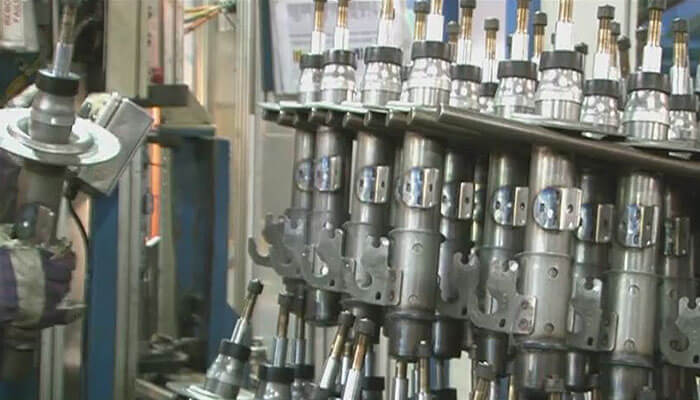 These shock absorbers are a mix of standard specification units under the Monroe brand and high-performance units which are marketed under the Rancho brand.

“We have also launched our Rancho program. Rancho is another brand Tenneco owns and it focuses on the four-wheel-drive segment,” Mr Lassen said.

“We now are designing, developing and manufacturing Rancho product, both front spring seat or coil-over applications, rear shock absorbers, as well as coil springs at our manufacturing facility in Alexandria in Sydney.

“The Rancho brand had been traditionally manufactured and distributed out of North America, but with a real North America-centric focus on Jeep and Chrysler-type applications, where there is a North America cult following.

“But we are manufacturing the rest-of-world applications for Rancho. This includes the HiLux, the Ranger, the BT-50, the Navara, the ’Cruiser, the Patrol, the Pajero, and not only in the domestic Australian market in the aftermarket space, but also for export.”

Monroe is aiming to make Rancho products for around 80 per cent of the 4WD wagons and utilities on Australian roads.

“Being able to export is an opportunity for Monroe Australia,” Mr Lassen said. “The company would supply through the international Monroe network.”

There is still a long way to go for Monroe Australia to build up its local and export businesses, and Mr Lassen could not say that the Australian facilities, particularly its large Adelaide plant, would be operating for decades into the future.

“At this stage, we are continuing to manufacture,” he said.

“We own the facility, we are established, we have a knowledgeable, educated, highly skilled workforce, we make great quality product, and we are pursuing market opportunities.

“I am not in a position to say that we will be here for the next 20 years. I don’t know that. What I can tell you is we are here now and from what I see …. we have opportunities and we are actively pursuing them.

“Some we have secured and some we have a long way to go yet in securing our fair share of the market opportunity. 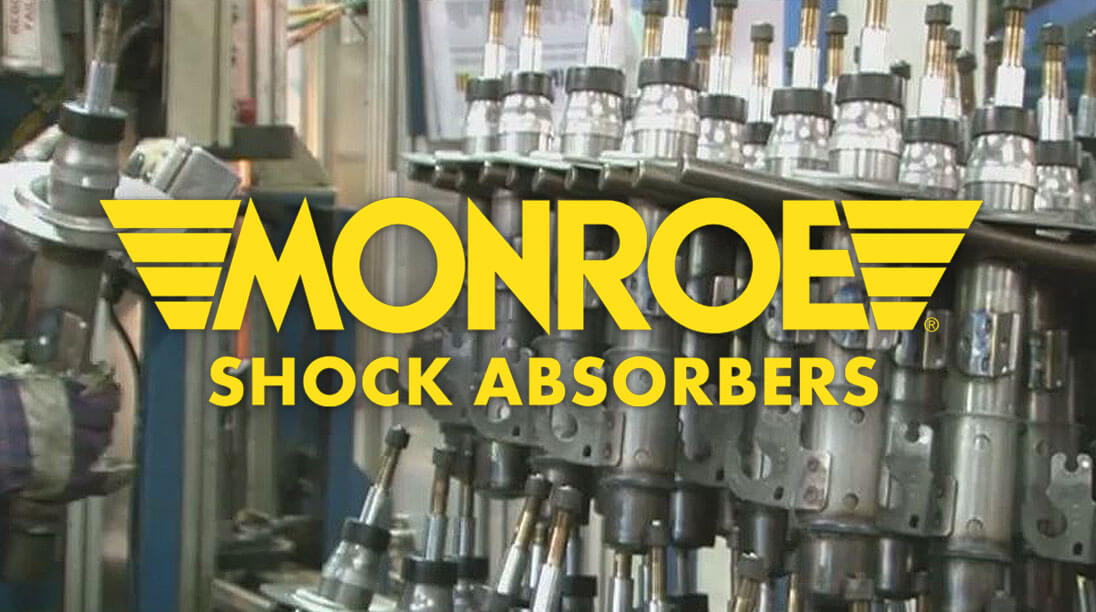