MOTORCYCLE sales in Australia are reaching record levels as COVID-related factors and some favourable weather in rural areas activate business acquisitions within the industry.

MTO managing director David Ahmet told GoAutoNews Premium that October motorcycle sales were up 81 per cent on the same month in 2020.

“These are big numbers and a lot has to do with shipments coming in,” he said.

“But having said that, the whole industry was well up. October was up about 30 per cent on September, for example.”

Mr Ahmet said demand was triggered by factors including a strong agricultural season in Queensland attributed to the breaking of the drought which impacted positively on sales of agricultural machinery, including specialised motorcycles and ATVs.

He added that other sales boosts were seen as COVID moved commuters away from public transport and into low-cost vehicles such as used cars and a range of new and used motorcycles and scooters.

There was also a positive reaction to the newly-found disposable income that previously was allocated to overseas holidays.

Mr Ahmet said there was a definite rise in sales of motorcycles, scooters and ATVs to people seeking a leisure alternative for themselves and family for weekends and domestic holidays.

“In the agricultural sector, nearly every farm has a four wheeler of some size,” he said. 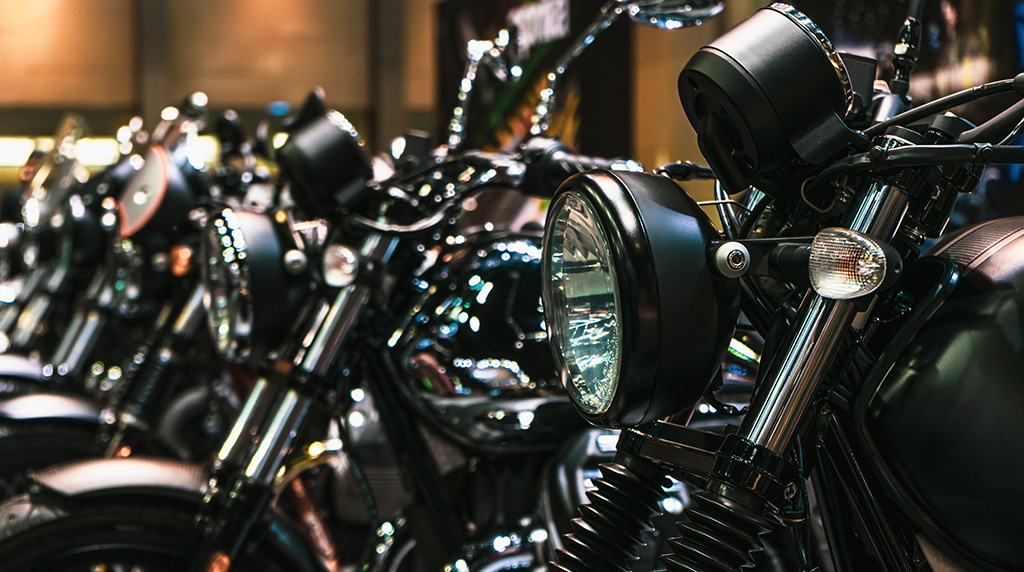 “The end of the drought has made a massive difference to the ATV market and they’re selling in really big numbers.

“For commuters, people probably didn’t want to use public transport during COVID so we saw some movement towards personal transport. A motorcycle is cheap to park and run so there is a bigger swing towards them.

“Then that flows into the accessory market which goes hand-in-hand with selling new and used bikes. If we sell more bikes, we sell more accessories.”

Mr Ahmet said that from an industry perspective, many of the problems facing the car industry are repeated in motorcycles, with supply shortages hampered by delays in logistics.

But despite the slowdowns in supply, demand was increasing. This meant used bikes were becoming popular and any stock shortages were being countered by the business grossing higher returns.

“Australia isn’t alone in having a volatile motorcycle market,” Mr Ahmet said. “Motorcycle sales have gone crazy in the US and Europe so the demand is strong worldwide.

“Everyone’s chasing stock and the supply chain has slowed down. Everything has tightened.”

Meanwhile, MTO has entered a contract to buy NZ’s Forbes and Davies which is one of the county’s leading importers and wholesalers of motorcycle and ATV tyres, ride apparel, helmets and accessories. It wholesales bikes and powersport supplies to more than 200 retailers.

It had a turnover of $NZ6 million in the 2021 financial year, employs 15 staff, and its acquisition is expected to positively contribute to MTO’s earnings in this financial year.

MTO’s acquisition of Wide Bay Motorcycles brings with it an inventory of motorcycles and ATVs from brands including Honda, Suzuki, KTM, Polaris, and Indian. It also sells Toro, Ferris, and Masport horticultural equipment.

It had a turnover of $10 million in the 2021 financial year and employs 14 staff. Existing management will remain with the business.

Mr Ahmet said completion of the acquisition was expected in early 2022 and earnings would make a positive contribution to MTO in this financial year.