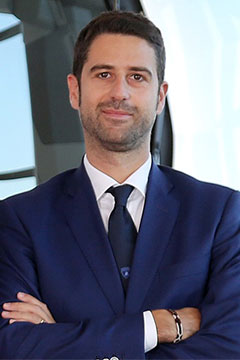 Next step: Matteo Ortenzi is charged with continuing Lamborghini’s sales growth in the Asia-Pacific region, having spent the past 18 months heavily involved in one of the key growth drivers for the supercar marque – the Urus SUV.

LAMBORGHINI has announced the appointment of Matteo Ortenzi as chief executive of the Italian supercar marque’s Asia-Pacific region, which includes Australia.

Replacing Andrea Baldi, who has overseen the region for the past four years and is now in charge of the Europe, Middle East and Africa (EMEA) division, Mr Ortenzi has worked for Lamborghini since 2004 and for the past two-and-a-half years has served as head of the project management department based at the Sant’Agata factory headquarters in Bologna, Italy.

This position saw him appointed a director on Lamborghini’s management board, and he was heavily involved in the development of the Urus SUV, which is now on sale.

In a recent corporate video, Mr Ortenzi said the biggest difficulty the company had with the Urus was “maintaining the Lamborghini spirit in the development process”.

“It is often being said these days that Urus will be a Lamborghini game-changer, and it certainly is, but it is not only a game-changer because we are changing our industrial footprint or because we will improve our corporate accounts in the coming years,” he said.

“The Urus was the trigger for a change in mentality within the company. It allowed us to understand what our capabilities are and definitely represents an excellent base for the future and for achieving new objectives.”

A finance executive who has a degree in economics and a masters in analysis and management of the automotive sector, Mr Ortenzi earlier served as head of controlling over a five-year period.

The Asia-Pacific region recorded the second-highest growth rate for Lamborghini last year, with its 1000 deliveries – including 122 in Australia – representing a nine per cent increase on 2016.

As GoAuto has reported, the arrival of the Urus is expected to bring considerable growth for the House of the Raging Bull across all markets, and in Australia the marque is now expecting to push past Ferrari, which recorded 210 sales here last year. 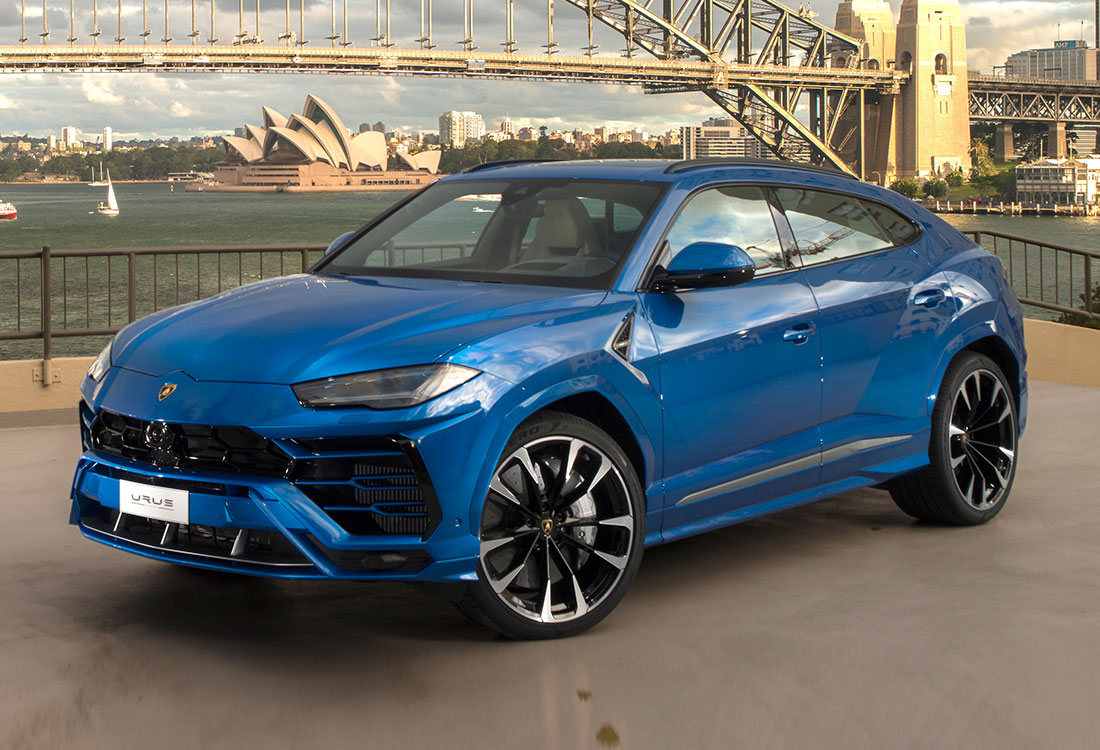