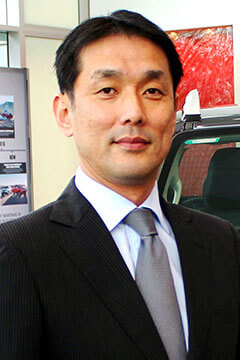 Privileged position: IUA’s incoming MD Hiro Kuramoto says he is looking forward to “the exciting challenge of leading IUA to the next level of its prosperity”.

ISUZU Ute Australia (IUA) has appointed Hiro Kuramoto as its new managing director, replacing Yasu Takeuchi who is returning to Tokyo after almost six years at the helm of the fast-growing Japanese ute and SUV brand.

Relocating from Bangkok to IUA’s head office in Brisbane over the next few weeks, Mr Kuramoto has more than 20 years’ experience in senior positions with Isuzu and related businesses in Thailand and China.

Most recently, he served as president of both Auto Technic (Thailand) Co Ltd and the Tri Petch Isuzu Service Co Ltd, which is described as the aftersales arm of the world’s largest Isuzu distributor in Thailand.

Mr Takeuchi is leaving Australia to take up a still-to-be-specified position within IUA parent company Mitsubishi Corporation, where he was previously deputy general manager and divisional strategy planning team leader for the corporation’s Isuzu business division. 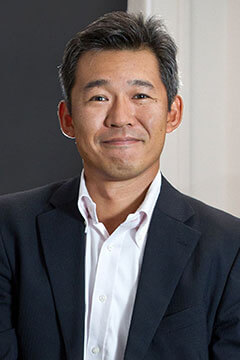 He has been at the helm since September 2011, overseeing IUA’s massive expansion in Australia that has brought significant sales growth since the brand entered the market with the D-Max in 2008.

“Hiro brings vast experience from leadership roles in one of the world’s most competitive automotive markets and I am delighted that I am handing the reins to someone with that capability and perspective to lead IUA’s future success,” Mr Takeuchi said.

He also said he was “extremely proud” of the company’s success in Australia during his tenure.

“Our recent milestone of 100,000 accumulated sales is a testament to the great people behind our brand both here at IUA and in our dealerships, and the unwavering trust our customers have in our products,” he said.

“With our new D-Max and MU-X tracking well, I expect our double-digit growth to continue.”

Mr Kuramoto said that “Yasu and the team at IUA have put me in the privileged position to be joining a company with a great history of achievement”.

“I look forward to the exciting challenge of leading IUA to the next level of its prosperity, focusing not only on sustainable sales growth but also increasing our customer satisfaction and retention,” he said. 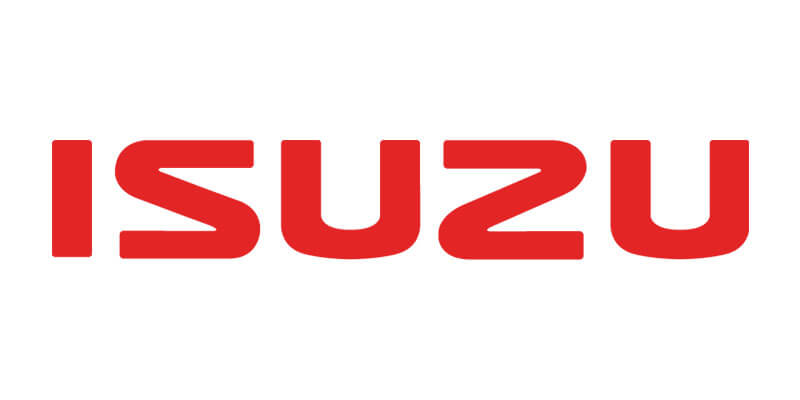