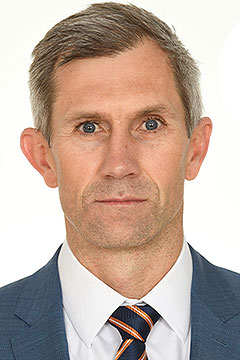 Mr Irving replaces Phil Mirams who held the role for six years before departing to take on the CFO role at Navitas in June this year.

Mr Irving has spent close to eight-and-a-half years as the senior business development manager at AHG, and prior to joining the company worked in Westpac’s institutional banking division in Perth.

According to AHG, he has experience in overseas equity and capital markets, including roles in London and Europe as an associate director with Jones Lang LaSalle Corporate Finance and as an executive director with GE Commercial Finance.

“Adam Irving is an outstanding candidate for the CFO position and has played a major role in AHG’s business development since he joined the Group in 2010,” AHG managing director John McConnell said. 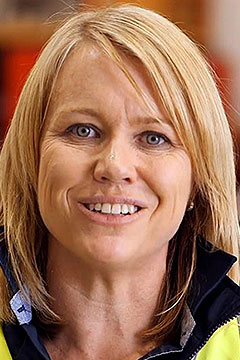 Meanwhile, AHG has also announced the appointment of Jo Cairns as the company’s new chief human resources officer, replacing Martin Wandmaker who announced his intention to step down from the role last month.

Ms Cairns was most recently the customer service and operations director at O’Brien AutoGlass, based in Sydney, a role she held for just over three years.

She starts her new role at AHG on August 13.

AHG is Australia’s largest automotive retailer with operations in all states as well as in New Zealand. It also has logistics businesses that operate throughout Australia via various subsidiaries.

As GoAuto has reported, former Mitsubishi Motors Australia Limited boss Robert McEniry was appointed chairman of AHG late last year, but health issues forced him to retire in April before he passed away in early July. 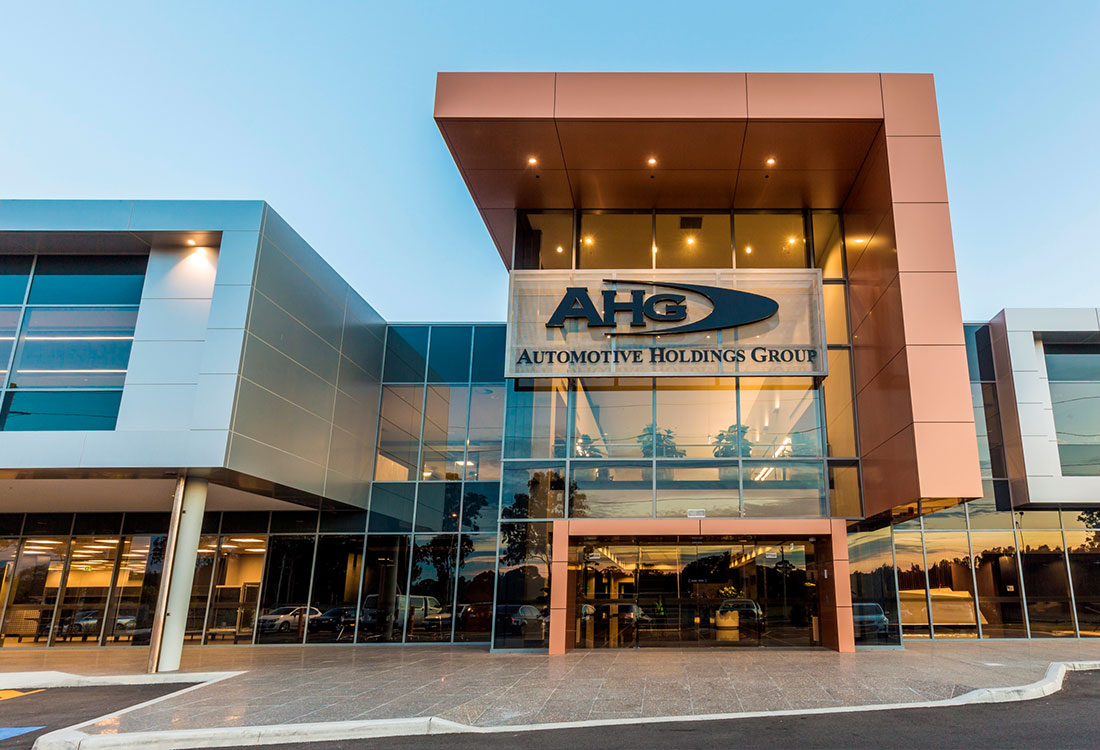