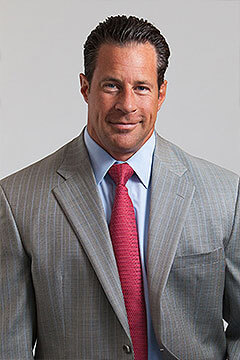 One of the key leaders of the Italian-American auto giant, Mr Wester continues in the role of FCA’s chief technology officer – a position he has held since joining Fiat Group Automobiles in 2004 – but now relinquishes responsibility for the brands he has managed since Mr Marchionne brought them together in 2010.

Up until that point, Mr Wester had been responsible for Maserati for a couple of years. He was also in charge of Fiat’s performance brand Abarth from 2009 to 2013, while earlier in his career the German-born automotive engineering guru had a stint as director of product development at Ferrari, and worked for Volkswagen AG as general manager of vehicle research and new concepts, and program manager for the Audi A2 and special vehicles.

A Canadian, Mr Bigland adds global responsibility for Alfa and Maserati to his current positions as chairman, president and chief executive of FCA Canada and head of US sales.

He previously served as head of Alfa Romeo for North America, and president and CEO of Ram Trucks and, separately, Dodge, having joined Fiat-Chrysler a decade ago after rising through the ranks of the American truck industry (Western Star, Freightliner) to the point where he was president of Freightliner Custom Chassis Corporation.

“It is time now for our efforts to be directed towards the global commercial expansion of these two brands, and I can think of no one better than Reid to fulfil that mission,” he said. 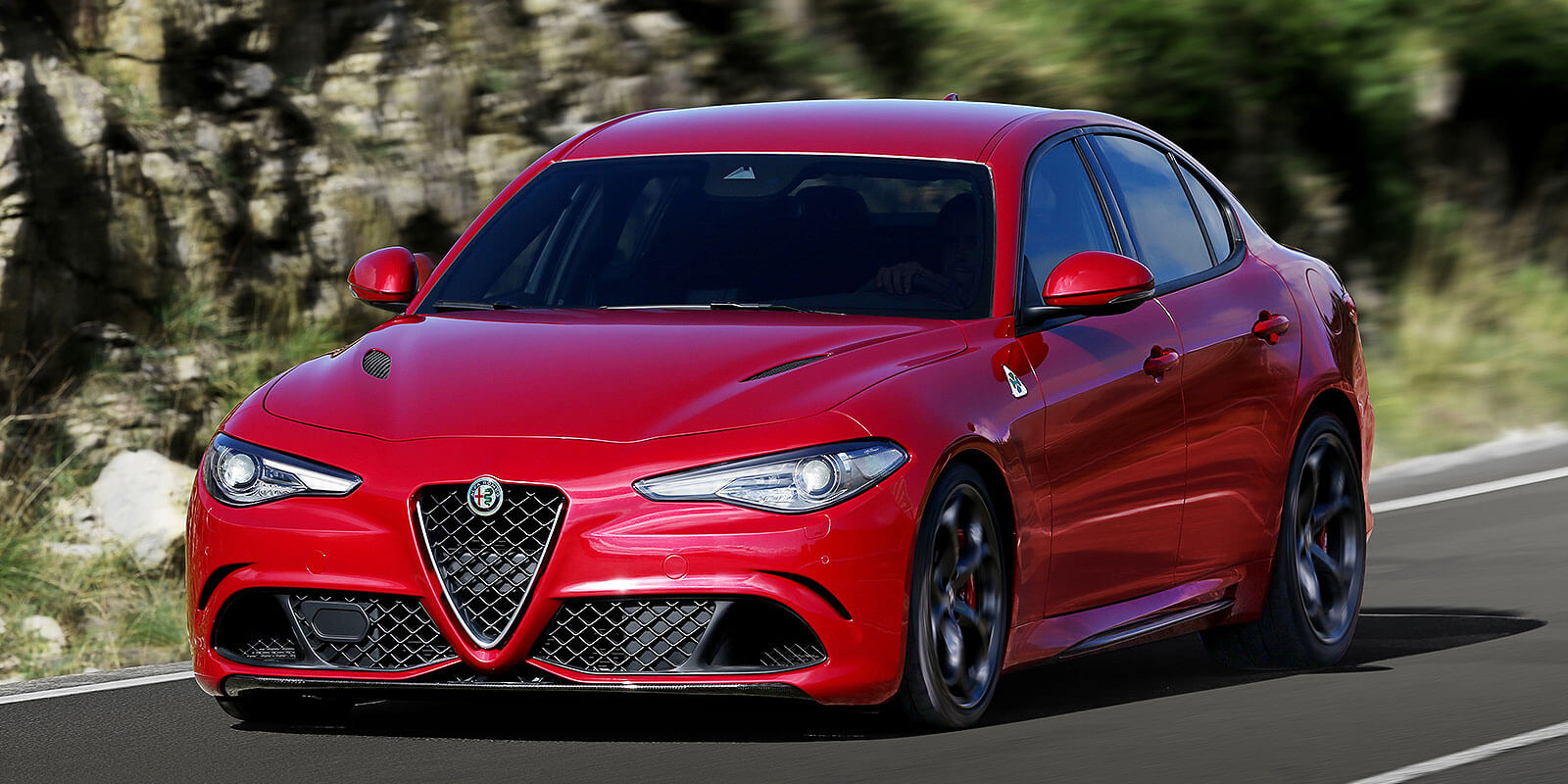 Technical framework: Harold Wester has brought Maserati Levante and Alfa Romeo Giulia to market but now steps aside from the two brands as FCA looks to Reid Bigland for “global commercial expansion”.

“Reid has an extraordinary record of growing sales and market share in the US and Canada over the last seven years at FCA, including leading the growth and positioning of the Ram and Dodge brands for part of that time.”

In the statement announcing the changes, FCA said Mr Wester will now be able to devote “his full attention” to the role of chief technology officer – “a role which he held while developing the technical basis for the Maserati and Alfa Romeo products and brands, and which have now achieved a high level of maturity”.

Mr Bigland and Mr Wester will both continue to serve on FCA’s group executive council (GEC), which is the highest management body in the company.

It remains to be seen whether the management restructure will alter the outlook for Alfa Romeo and Maserati, both of which have experienced delays in bringing new models to market.

As GoAuto reported earlier this year, FCA’s amended five-year plan saw Alfa Romeo product development reined in after its previously announced plan – released in 2014 – committed €5 billion ($A7.8b) to a massive renewal program involving eight all-new rear-drive models and a global annual sales target of 400,000 vehicles by the end of 2018, up from 74,000 in 2013.

As well as Giulia, which has just been launched in Europe after a delay of about five months, the new models include a Giulietta-replacing compact hatch, three SUVs (with a mid-sizer confirmed and a small and large SUV expected to follow), a large sports sedan and two “speciality cars” – one of which is likely to be a sportscar to sit above the 4C.

These are all still in the pipeline, but the revised plan announced in February brought cuts to investment in research and development, manufacturing and new products for the Alfa Romeo brand, with the timeframe pushed out to 2020.

The company blamed uncertainties in the Chinese market and the need to properly execute a global distribution network as reasons behind its move to “re-pace the launch cadence” of Alfa, and said it would focus its marketing efforts mainly on the European and North American markets.

For Maserati, the Levante has also been hit by delays and is just entering European showrooms, about a year later than originally planned.

The highly anticipated Alfieri small coupe was also expected to reach the market this year after a production-oriented concept was revealed at the Geneva motor show in 2014. 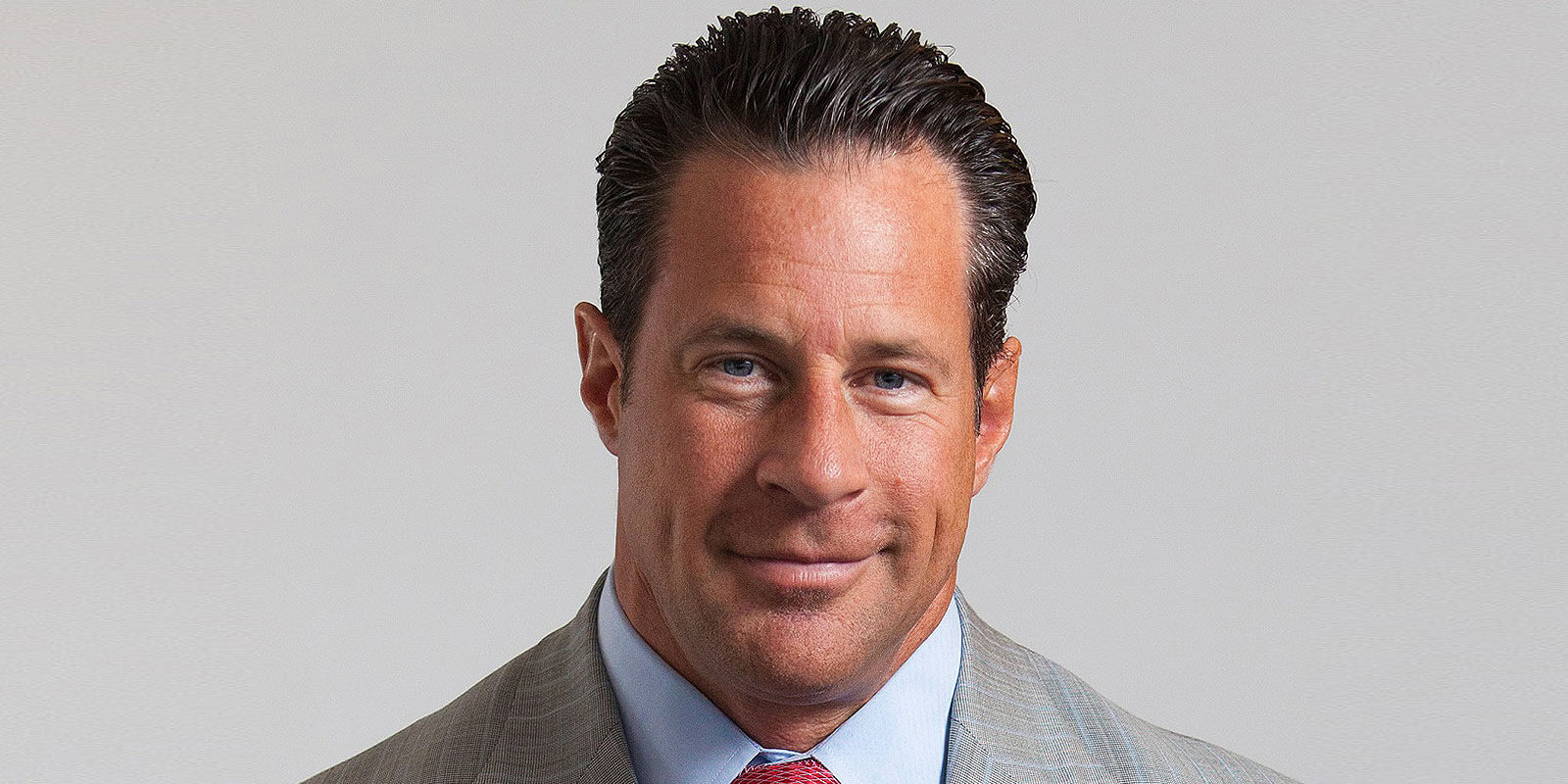