SALES of small SUVs have boomed this year, with the sub-$40,000 segment growing by 26.8 per cent to the end of July, partly due an influx of new models in the past 18 months, with even more on the way.

This segment’s year-to-date growth is the highest of any in 2018, bucking the negative trend of the overall market, which is down 0.2 per cent, although it does remain within striking distance of another annual sales record.

The dramatic growth of sub-$40,000 small SUVs – their largest since 2012 – is partly due to the launch of all-new models from Hyundai, Toyota, Mitsubishi and MG Motor; which have contributed incremental sales and boosted the segment’s bottom line.

Launched in October, the Hyundai Kona has quickly reached sixth position on its segment sales ladder, with 6874 units sold year to date, while the Toyota C-HR sits one spot behind with 5431 vehicles sold. It hit showrooms in February 2017. 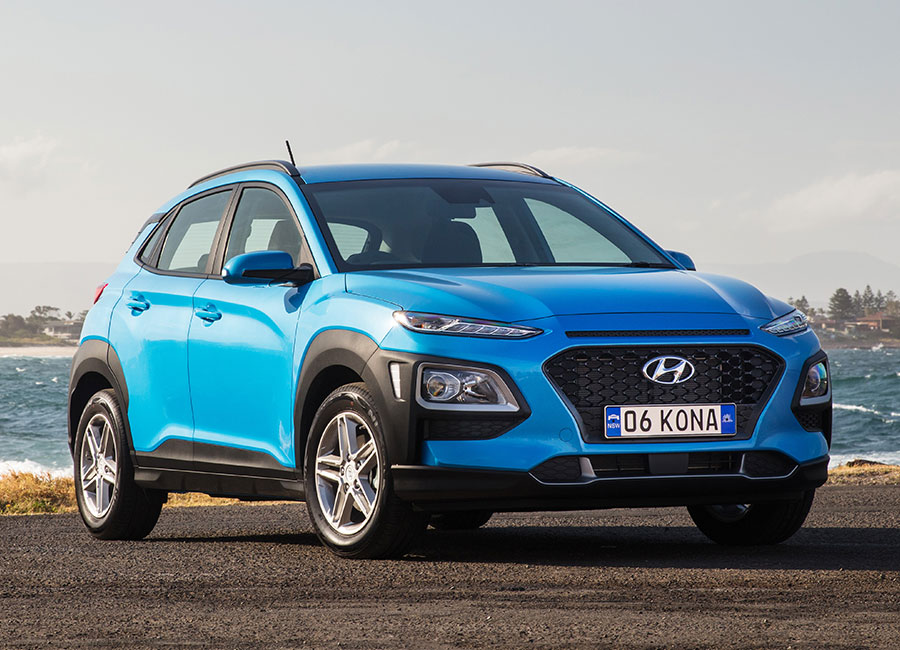 Aloha: The Hyundai Kona has been a smash-hit since its launch in October, with 6874 examples sold to the end of July this year.

After lobbing in late-December, the Mitsubishi Eclipse Cross has claimed eighth place year to date, finding 3899 homes. Arriving Down Under in November, the MG ZS currently claims 13th position in 2018 with 789 sales.

Volkswagen and Kia are expected to also field small SUVs in the sub-$40,000 segment next year, with the T-Cross/T-Roc and a model based on the SP Concept respectively.

Freshly launched new-generation models have also lifted interest in the segment, with the second-generation Subaru XV lighting up the sales chart since its launch in June last year. It sits in fourth spot year to date with 8135 units sold (+83.9%).

The Jeep Compass occupies 11th place with 918 examples finding homes so far this year, after its second-generation model hit showrooms in January. During the same period in 2017, only five sales were made. 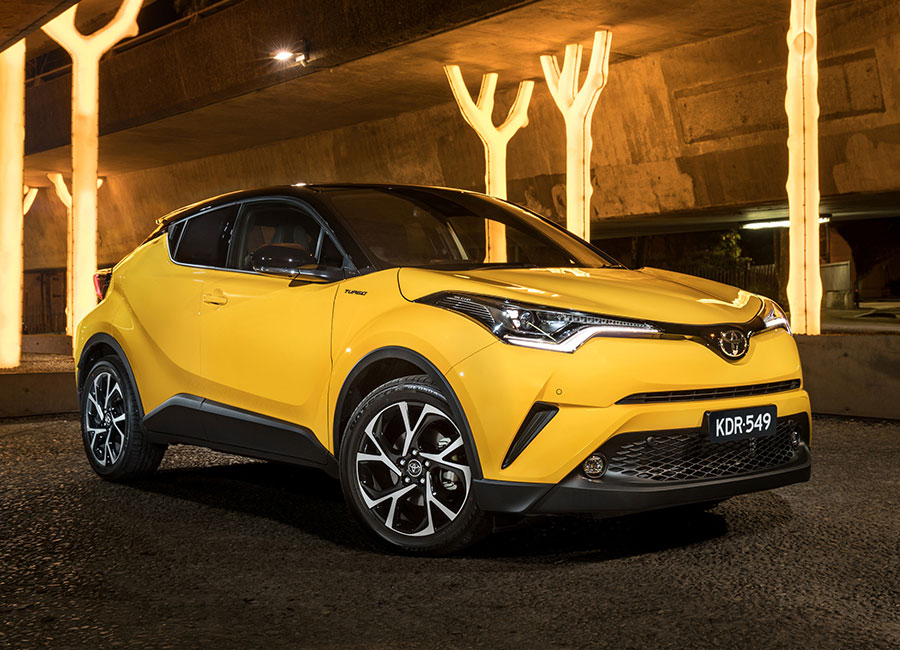