NRMA looks past breakdowns and travel 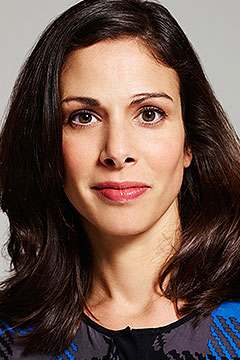 THE NRMA has begun the first steps in securing its future beyond breakdowns and travel for its motoring members by luring one of the world’s foremost authorities on “collaborative consumption” – the sharing of goods and services – to a seat on its board of directors.

The automobile association believes major changes are coming in mobility and has secured the knowledge of author, academic and entrepreneur Rachel Botsman to ensure the NRMA stays pertinent and helpful to its members in future.

Ms Botsman, US-educated but now a resident of Sydney, originated the theory on “collaborative consumption” in her globally-lauded book What’s Mine is Yours.

The theory was the basis for the mushrooming of share-based businesses including Airbnb, Uber, Lyft and TaskRabbit.

Her later work dealt with trust in social and business dealings. She noted that new technologies were making the community trust people they did not know, this included trust of companies and ideas. For example, the trust that is a key part in selecting overseas accommodation through Airbnb. 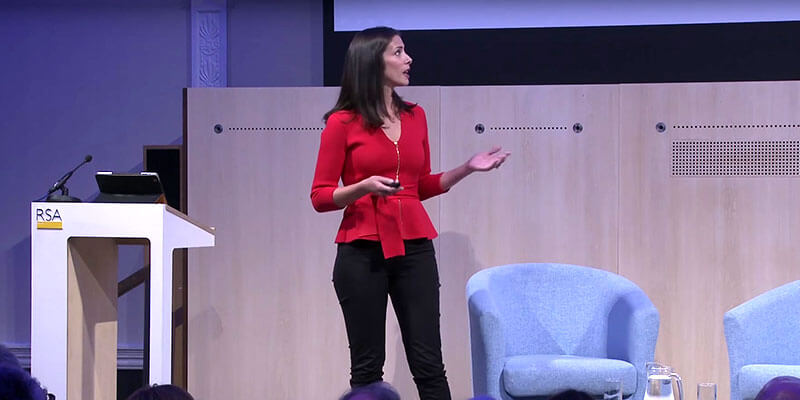 It is this trust aspect that has linked the NRMA and Ms Botsman.

She said that the NRMA was “a trusted brand” that was well placed to inform its members about car services such as finding a fuel station, a car park, a quicker way to work or an easier route for picking up and collecting children from school.

Ms Botsman said she believed the NRMA would not develop ride-share services such as Uber, but thought it could offer car-pooling or car-sharing solutions.

An average car costs $8000 a year to run, yet it sits idle for 23 hours a day. It starts to make little sense to own one outright

In a TED speech of 2010, Ms Botsman said sharing, or collaborative consumption, is quickly becoming the new way to have access to goods and services.

In an example of the power of sharing, she said an average car costs $8000 a year to run yet it sits idle for 23 hours a day.

“It starts to make little sense to own one outright,” she said in her TED speech. 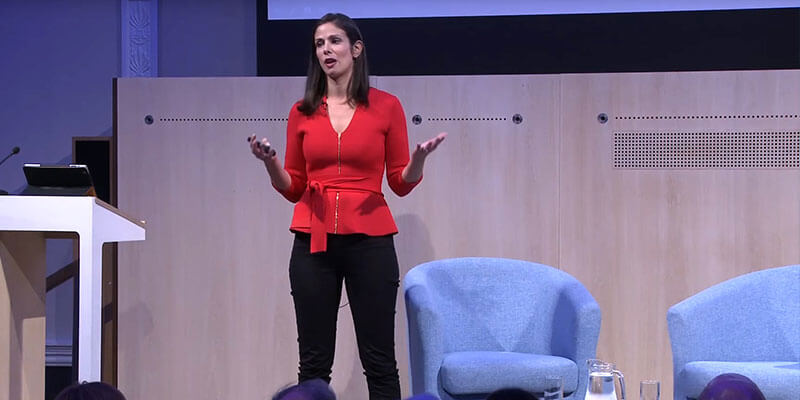 “So this is where car-sharing companies such as Zipcar and GoGet come in. In 2009, Zipcar took 250 participants from 13 cities (in the US) – and they’re all self-confessed car addicts and car-sharing rookies – and got them to surrender their keys for a month.

“Instead, these people had to walk, bike, take a train, or other forms of public transport. They could only use their Zipcar membership when absolutely necessary.

“The results of this challenge after just one month was staggering. It is amazing that 188kg were lost just from the extra exercise.

“But my favourite statistic is that 100 out of the 250 participants did not want their keys back. In other words, the car addicts had lost their urge to own.”

She said the NRMA had an advantage because of its status as one of Australia’s most trusted brands which would allow it to develop its own branded products and services.

“People underestimate the power of recognised branding and that trust factor,” she said.

One hundred out of the 250 participants did not want their keys back. In other words, the car addicts had lost their urge to own

Ms Botsman is the first director nominated by members to join NRMA’s board and comes to the position as an authority on the market opportunity presented by consumers who want to capitalise on assets they own, like cars and apartments, while they are not using them.

According to Ms Botsman, the ultimate goal is to make transport and owning a car easier for consumers.

She also believes the existing trust in the NRMA means it is perfectly positioned to drive changes to make people’s lives better.

“The history and legacy of the NRMA brand is unique – it is possibly one of the top 20 most trusted brands globally – this allows it rare opportunities to use shared mobility to improve people’s lives in ways we could never have imagined a few years ago,” she said.

NRMA president Kyle Loades said Ms Botsman – who is the association’s specialist non-executive director – literally wrote the book on the sharing economy and her unique skillset would add further strength to the NRMA’s leadership team.

“The NRMA has no interest in sitting still while the world changes around us – a fact that is reflected by this outstanding appointment to our board,” Mr Loades said.

“With one of the most qualified mobile workforces in the world (breakdown vans), a large membership base and recent investments in new technology, the NRMA is supremely placed to make the most of every opportunity that innovation in the mobility space and has to offer – in particular shared mobility.

“We are universally thrilled that Rachel Botsman’s leadership will help us along the way.” 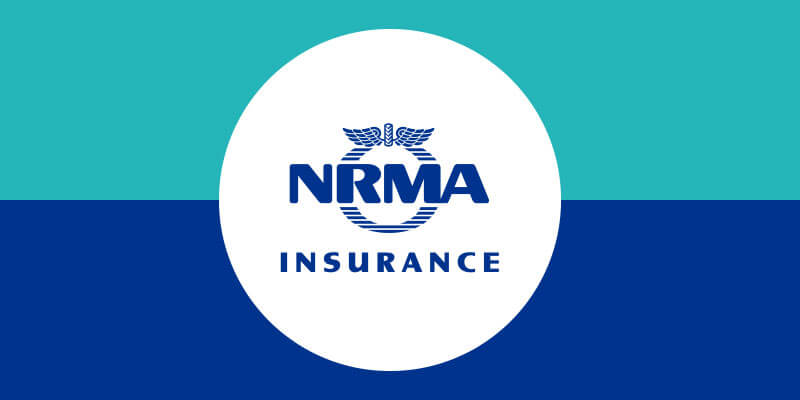 MS BOTSMAN’S 2010 theory of “collaborative consumption” is defined as “the reinvention of traditional market behaviors – renting, lending, swapping, sharing, bartering, gifting – through technology and taking place in ways and on a scale not possible before the internet”.

It includes three systems – product service systems, collaborative lifestyles and redistribution markets – that allow people to pay to access and share goods and services without needing to own them outright.

A key principle is “idling capacity” which is defined as the power of technology to unlock the social, economic and environmental value of underutilised assets.

Ms Botsman’s theory of collaborative consumption has been listed by Time magazine as one of the top 10 ideas that will change the world.

She was a founding partner in the Collaborative Fund and made seed investments in start-ups such as Kickstarter, Lyft and Taskrabbit.

She also previously served as a director on the William J. Clinton Foundation. She has taught the world’s first MBA course on the collaborative economy – a course that she designed – at Oxford University Saïd Business School and is currently writing a book on the future of trust. 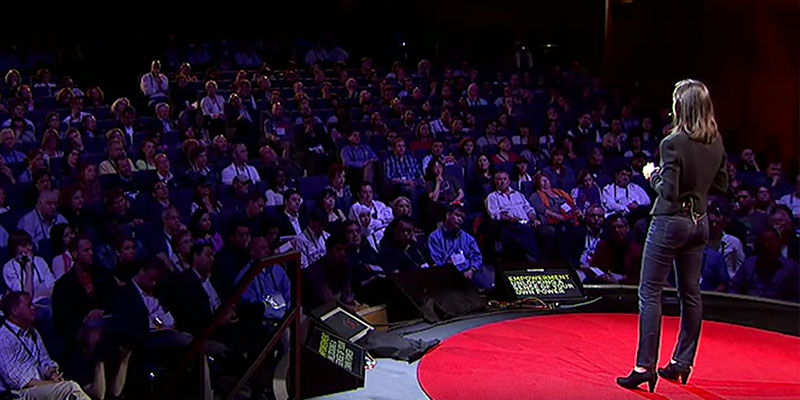