AUSTRALIAN Automotive Aftermarket Association (AAAA) executive director Stuart Charity says the local parts and aftermarket industry is generally in good health despite the closure of the Ford, Holden and Toyota factories in the past two years.

Speaking with GoAuto last week at the media launch of next year’s Australian Auto Aftermarket Expo, Mr Charity said the strength of the local industry has kept it buoyant in recent years, adding that he was confident many companies would not only survive but thrive.

“We have always had a very, very strong aftermarket industry and the majority of our members supply products on any sort of vehicle, whether it is locally manufactured or not, and go through channels external to the car companies and their … networks. Although a lot of our members are OE suppliers. 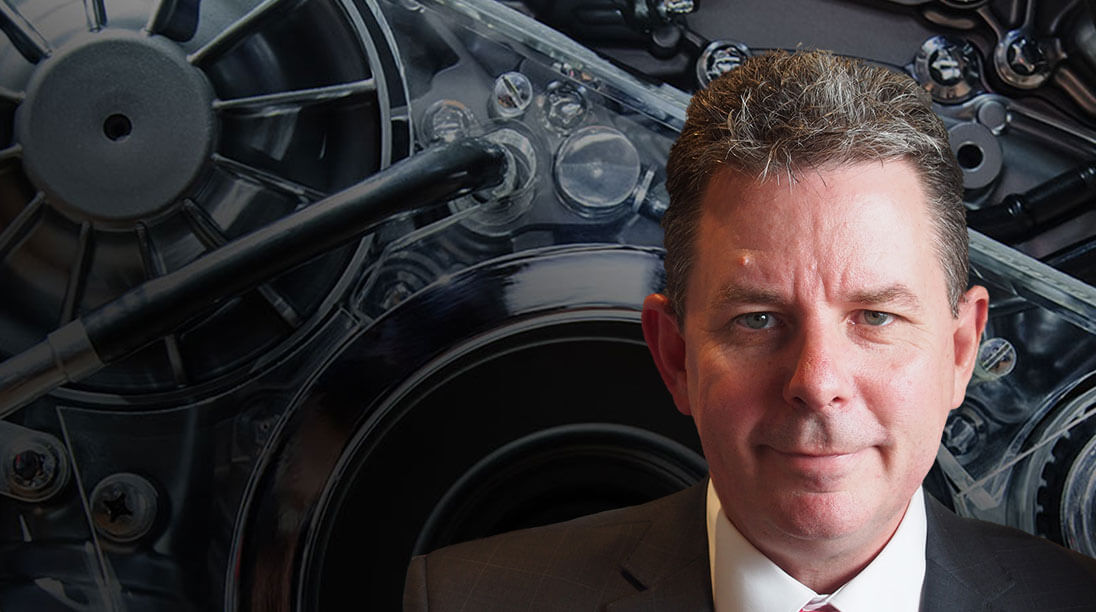 On the up: AAAA  executive director Stuart Charity says he has been surprised at how many parts-makers survived following the closure of the three car-making operations.

“I pretty well knew that it was terrible that car industry shut down, and I also worried about the future of the engineering talent coming through and that sort of thing. But in the short-to-medium term, I knew we would be ok.”

Mr Charity said that the resilience of some Ford, Holden and Toyota parts suppliers had surprised him after in the aftermath of the car-makers’ respective closures.

“The big surprise that I have found, is the sheer number of OE tier-one and -two companies that were suppliers to the three local OEMs (original equipment manufacturers), that survived.

“I sat on the Victorian government transitional task force chaired by Minister (Ben) Carroll. We were getting statistics that showed something like 70 per cent of companies on their database are still trading. We have lost 30 per cent, which is 30 per cent too many. I think a lot of people were thinking it was going to be a complete wipeout.

“The reason those companies have survived is that they saw the writing on the wall, they diversified into aftermarket, into a lot of defence contracts, advanced manufacturing, recreational vehicles, export and so on.

“So they were able to diversify out and so their business has taken a bit of a hit from a volume perspective, but they are surviving and growing. So that to me has been a big positive.” 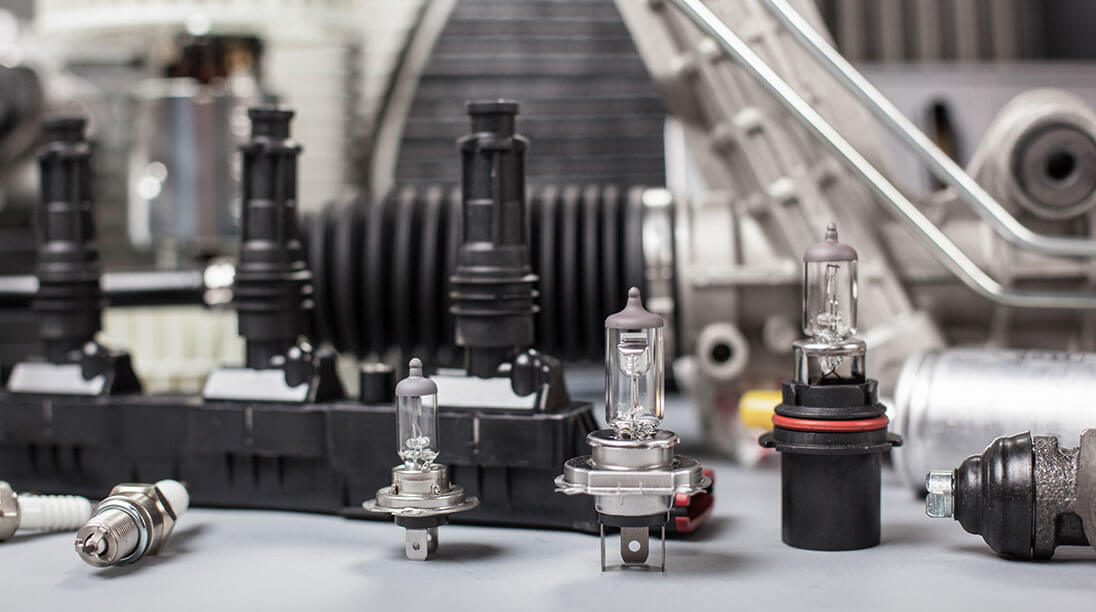 Of the 30 per cent of businesses that have closed, Mr Charity said they made up of “two profiles of businesses”.

“One where they were just OE suppliers and pretty well nothing else. So as soon as the OEs shut down, they finished.

“The other profile of business, which we knew was going to close as well, there were a lot of global tier-one OEMs that were here supporting their global customers. The likes of Denso and Hella and so on. Hella is still manufacturing but they will close their factory at the end of this year.

“As a global multinational, literally with hundreds of manufacturing facilities all around the world – even though Hella in Australia did diversify into mining and other lighting categories – they wouldn’t stay in Australia as a manufacturing organisation, post the shut-down of the car industry.

“They’re still here as an import distribution business, selling products through the aftermarket. Same as Denso, they diversified into recreation and vehicle air-conditioning systems. But without that critical mass of Toyota and so on they weren’t going to stay on here.”

One of the growth areas for Australia’s parts-makers has been off-road accessories for four-wheel-drive vehicles.

Mr Charity said the growth of these accessories has been at the expense of some of the performance upgrade parts that consumers were purchasing for former locally built cars such as the Ford Falcon and Holden Commodore, but added that there was still more opportunity for growth in 4WD parts. 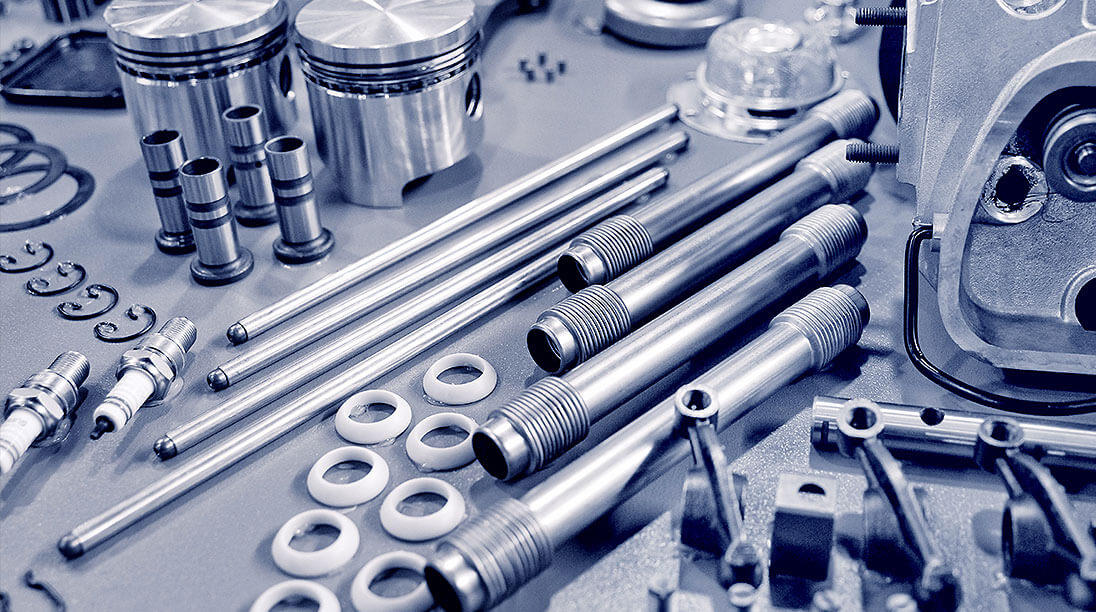 “All of that has moved into the dual-cab market – HiLux, Colorado and so on. And the whole category has grown as well. We estimate that the 4WD parts and accessories category, if you include wheels and tyres, it is about a $2 billion industry on its own. So it is massive.

“People buy a brand-new (Toyota) Prado and might spend $25,000 putting accessories on it. A tow bar, suspension, tyres, bullbar, roof racking systems, whatever it is.

“It is a big industry and the majority of our exports are within that 4WD parts/accessories side. (4WD parts specialist) ARB exports to 100 countries.”

Mr Charity added that many car companies selling genuine parts and accessories under their own brand rely on the local parts-makers to provide them with accessories.

“It’s a big segment and there is a lot of money n it. The car industry competes vigorously obviously with their genuine product. The irony is that many of our members supply the genuine product. A genuine Toyota bullbar will be made in Kilsyth with ARB and put in a genuine box and sent to Altona and out through the network.

“Particularly with 4WD accessories, the OEMs can’t source a lot of them from their international networks because 4WD is such a big category in Australia but it is not in Japan for instance or Korea. So they do actually rely on the Australian aftermarket supply base to supply a lot of that genuine product.” 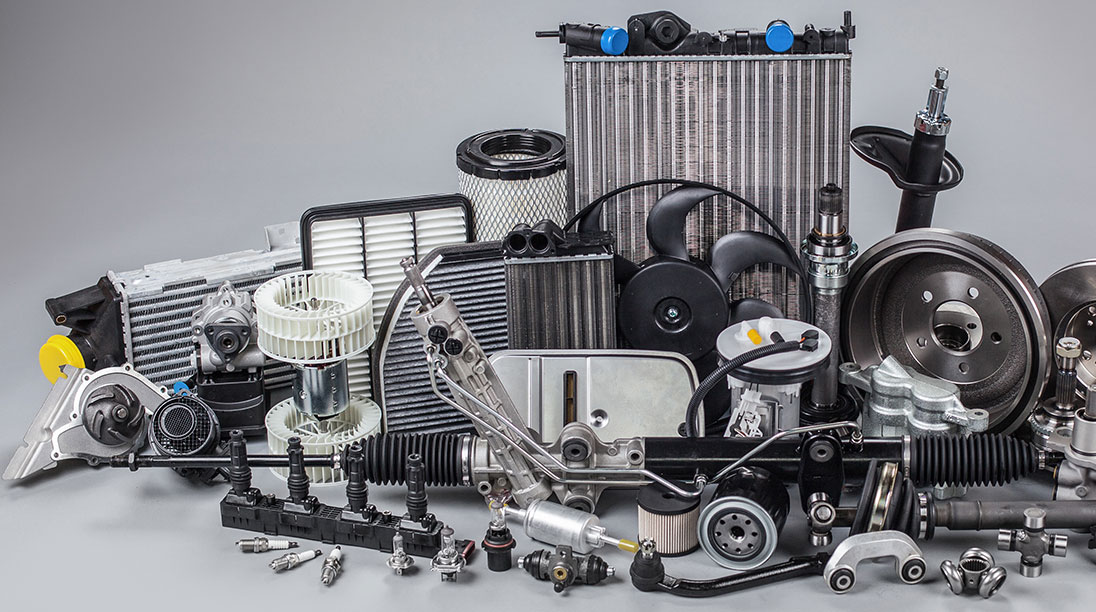