Pointless – POS regs are not necessary

THE federal government is pursuing new regulations that are intended to protect consumers who are signing up for finance at the point at which they have purchased goods.

This applies to car dealers and the suggestion is that anyone selling finance within the showroom is going to have to be registered and undergo training in the rules applying to car finance.

But it not only applies to vehicles. The bureaucrats are determined that this burden on sales staff will have to apply to all retailers and retail activity where people buy the goods on time payments.

Retailers of fridges, washing machines, dryers, TVs, computers – even dentists – will have to become registered sellers of retail finance to the public. And the list of the types of retailers who will be roped in goes much further than that and will involve hundreds of thousands of sales staff nationwide.

Previous governments have recognised that this would be an administrative nightmare. 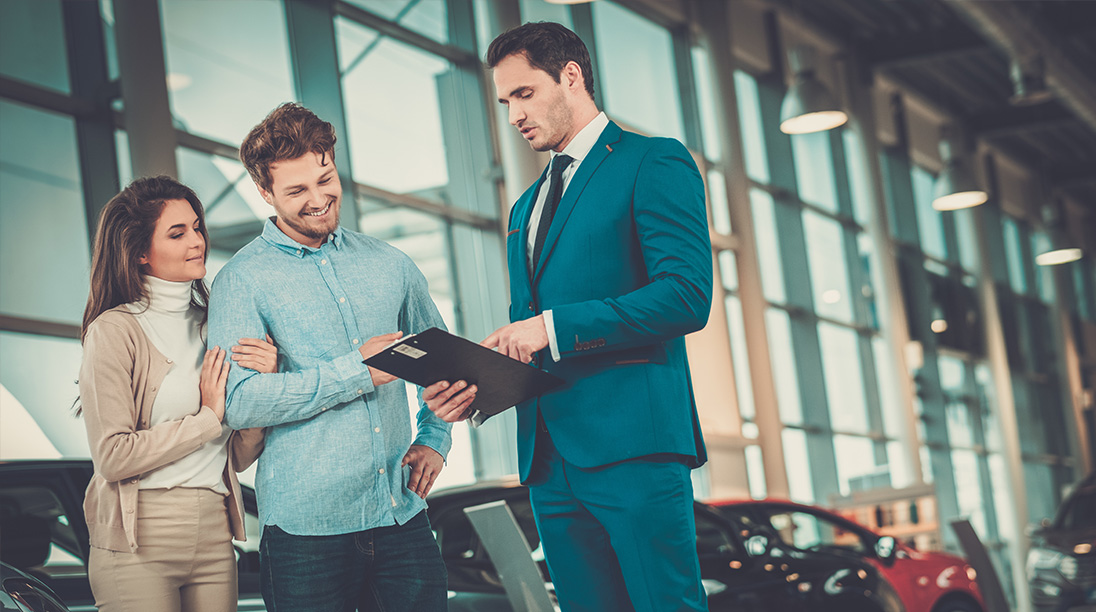 Imagine all the people coming into and out of retailing across Australia who would all need to “get a licence”. That would place a huge and unnecessary burden not only on the retailing sector but would create a massive bureaucracy where registrations fees would suck large sums of money out of retailing and into government coffers in addition to ongoing compliance and accreditation costs in each dealership.

Previous governments saw this was unnecessary and that is why they instituted the ‘point-of-sale exemption’ – an exemption for having this unnecessary burden on Australian retailers.

The Hayne Royal Commission in its wisdom decided the exemption was allowing bad behaviour and its recommendation to remove the exemption was accepted blindly and without consultation by both sides of politics in the lead-up to the federal election.

The government wants a mechanism by which wrongdoers can lose their licences and be removed from selling finance.

But, in the case of the car retailing industry, such a burden on salespeople and their dealerships is unnecessary because the new ASIC rules of selling car finance that came in on November 1 last year changed the way car finance was sold, and changed the legal burden of responsibility from the dealership to the finance company.

Under the new rules, the finance companies set the rates and the only influence anyone in a dealership can have on a rate is to offer a LOWER rate than that initially offered by the financier. 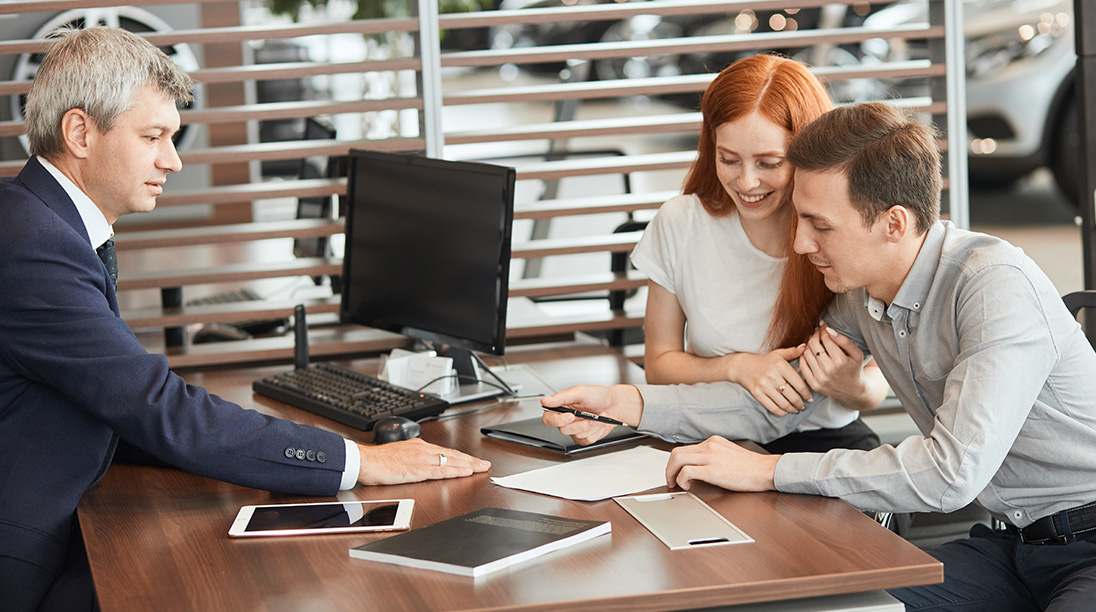 But, more importantly, the financiers also bear the brunt of the law. It is the financiers who will be penalised for breaches of the rules (including a possible jail term) – not the dealers.

ASIC effectively set the financiers the task of policing the finance sales activities within the dealerships. The financiers are the ones punished for any misbehaviour.

So if ASIC put this discipline in place, why is there any need to add an extra costly and cumbersome layer of bureaucracy seeking a solution for which there is no longer a problem?

For the government to move this forward, it must produce compelling evidence of wrongdoing in car dealerships SINCE November 1, 2018, when the new rules were put in place.

Any instance cited prior to that date would be irrelevant and point to an attempt by the mandarins in Canberra to deceive the public into believing there is a problem when one does not exist.

If you sell cars, it’s time to knock on the door of your local federal member. Government members need to know they are going to use up a lot of political capital on this issue for no reason whatsoever. 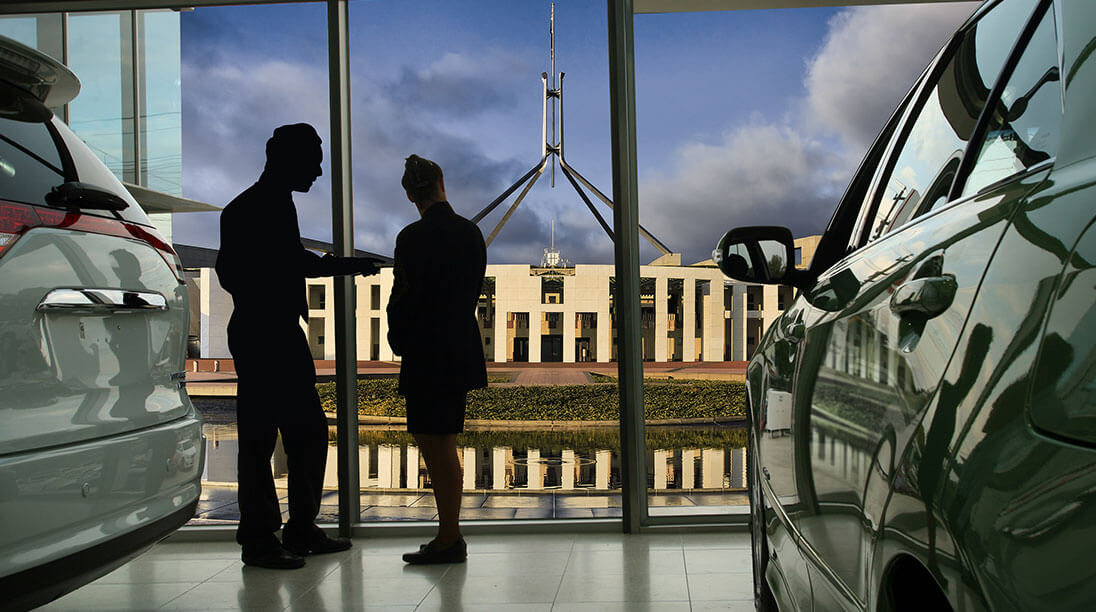