The purchase, made without a price being disclosed, was made through Mr Politis’ private company NGP Melbourne Investments Pty Ltd.

NGP director Dan Ryan would not comment on the acquisition but confirmed that it was NGP, not Mr Politis’ WFM Motors, that was the buyer.

In a statement, Mr Politis said: “This is the first time our company has invested in the JLR franchises, and we are keenly looking forward to the continued growth of these two iconic brands, Jaguar and Land Rover, especially considering the range of new vehicles that have been recently introduced and those that will be arriving in the near future.”

Mr Ayre told GoAutoNews Premium that after 44 years in the industry, it was time for a change.

But he said there was no room for retirement as he would concentrate on other business interests and spend more time sailing. The sale is undergoing due diligence and is expected to be signed in May.

The two sites were almost sold to Sime Darby in July 2014, with an offer made to Mr Ayre and Mr Brill. But the sale was not completed.

The acquisition brings to eight the number of dealerships owned by Mr Politis’ NGP and WFM companies.

These include City Ford in Sydney, two Mercedes-Benz dealerships in Melbourne, the Melbourne Holden dealership, and two Volkswagen outlets in Brighton and Waverley in Melbourne.

WFM Motors in 2014 bought nine dealerships – including property then valued at $80 million – for $130 million from the Australian arm of South African automotive group Barloworld.

Mr Politis also owns 36.96 per cent of major automotive retailer AP Eagers – itself a 19.9 per cent owner of the nation’s biggest vehicle seller, Automotive Holdings Group Ltd – and sits on Eagers’ board of directors.

Their second business, Melbourne City Jaguar/Melbourne City Land Rover, opened its doors in Melbourne’s Docklands more than 18 years ago, and is currently the largest-volume JLR dealer in Australia.

Mr Wiesner said the longevity of the two dealerships “is a testament to the exceptional customer service provided over the past 44 years”. 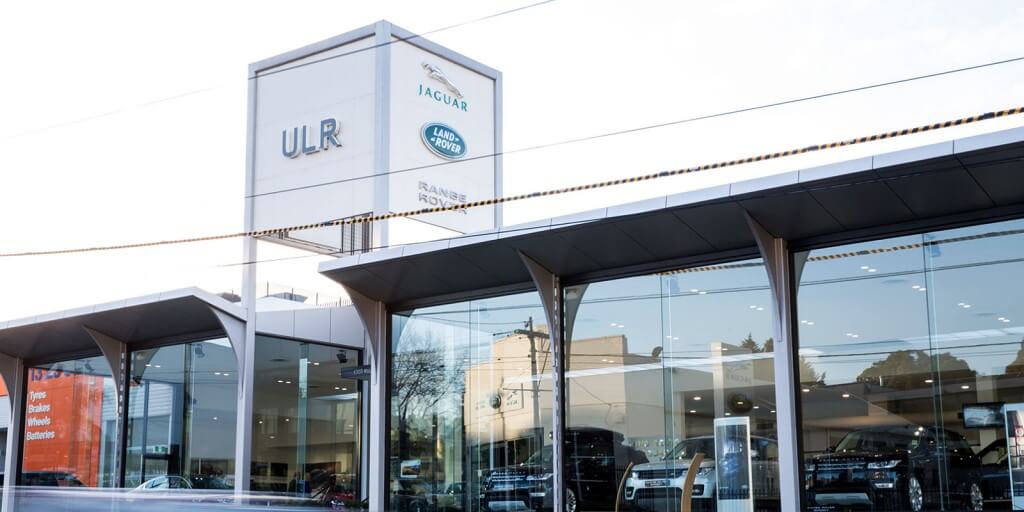