Labor and the union blame Coalition for Holden factory closure

THE federal Labor opposition and the manufacturing workers union has blamed the shut down of Australia’s automotive manufacturing industry on the Coalition government, as Holden closes the doors at its Elizabeth, South Australia factory today.

Following the exit of manufacturing by Ford last year and Toyota earlier this month, the closure of the Holden plant after 69 years of building cars in Australia spells the end of automotive mass manufacturing Down Under. 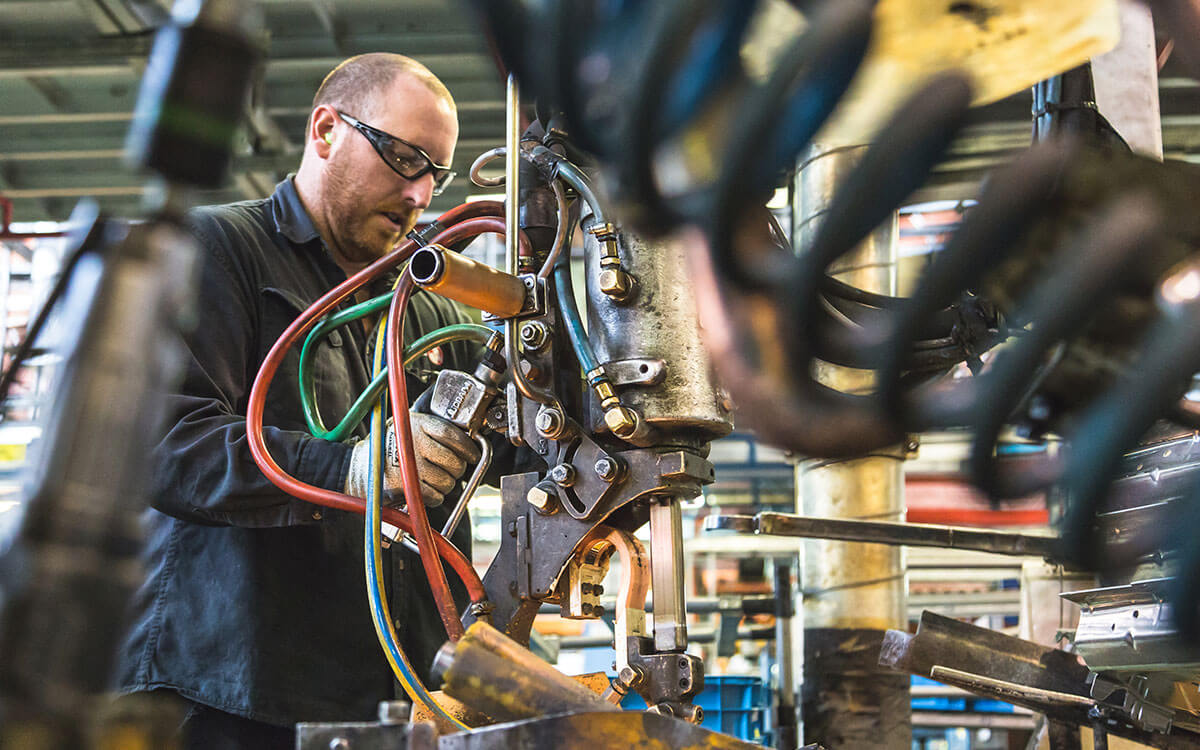 Shut down: Holden announced in December 2013 that it would shut its local manufacturing operations.

“When Labor was in government, Holden had plans for two new models and Toyota’s export business was thriving. Both companies wanted to continue making cars in this country,” the statement read.

“Instead the Liberals bullied the car-makers and took to the 2013 election a policy to cut assistance by $500 million.

“The Liberals actions have had devastating consequences for the 1000 remaining workers at Holden, their families and their communities. 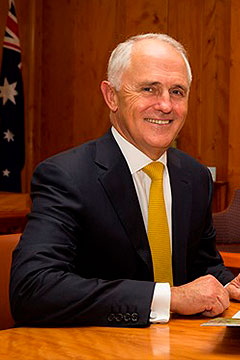 “The ramifications for the state of South Australia will be immense – with a hit to the economy and thousands of jobs under threat.

“The Liberals must do more to support auto manufacturing firms in transition and ensure retrenched workers are given greater support to secure employment.

“The Liberals’ response has been completely inadequate, with their piecemeal programs both oversubscribed and underfunded.”

On December 10, 2013, then federal treasurer Joe Hockey speaking in parliament demanded that GM Holden executives must “come clean with the Australian people about their intentions” regarding whether the company would continue to manufacture cars in Australia, after confirming that Holden had received $1.8 billion in support from the government from 2001 to 2012.

Holden announced the next day that it would close its Port Melbourne and Elizabeth production facilities. 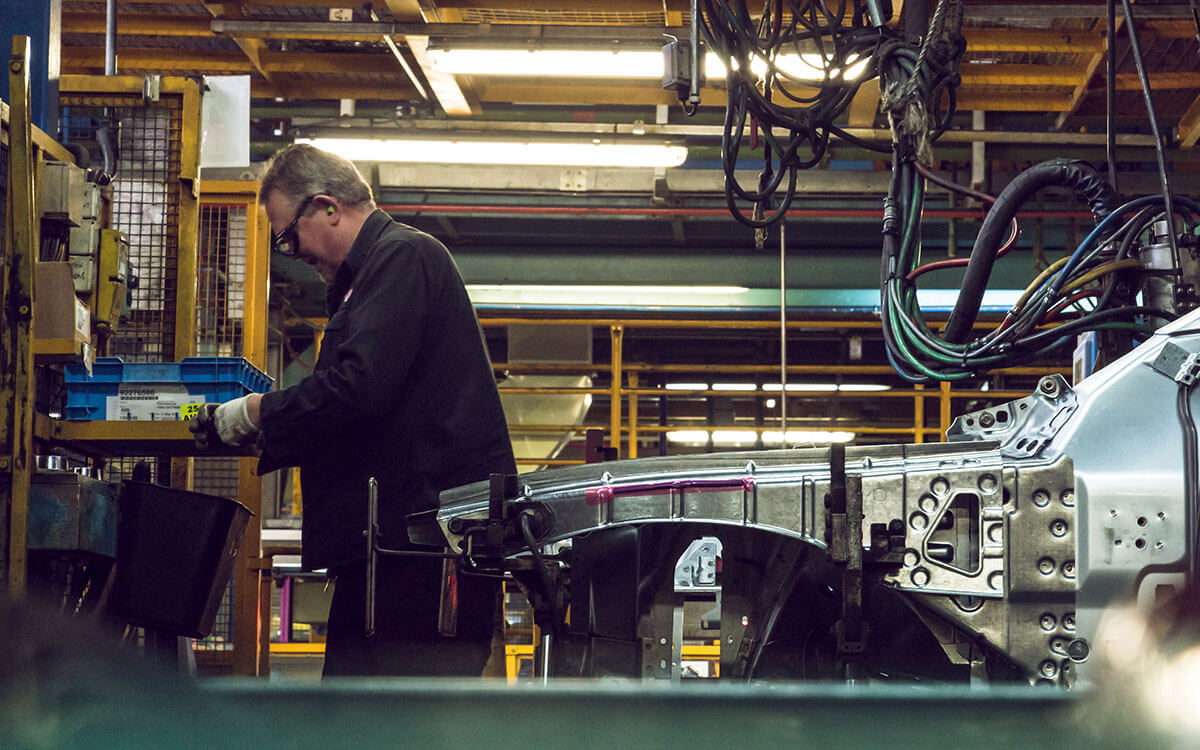 South Australian premier Jay Weatherill said in a statement that today was a sad day for the state and added that his uncle was a Holden employee for 47 years, while his mother was employed in the car components sector.

“I would like to say thank you, on behalf of all South Australians, to those who have worked in the automotive manufacturing industry over the past 60 years,” Mr Weatherill said. “Your dedication and commitment to making quality cars and car components in this state, will not be forgotten.

“All automotive workers should hold their head up high and be very proud of what they’ve achieved. They have created a lasting legacy, with some of the best cars in the world, made right here in South Australia since the early 1960s. 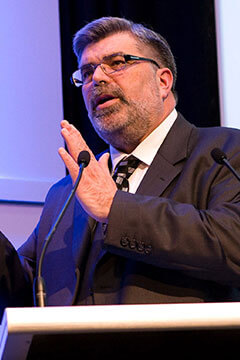 “While South Australia may no longer make cars, we will continue to stand with the workers, supply chain companies, and their families, to recognise their contribution to such a significant industry in our state.”

SA minister for automotive transformation Kyam Maher thanked automotive workers for their contribution to the state, and said there was still a future for advanced manufacturing.

“Despite the challenge Holden’s closure presents, automotive workers should rest assured the State Government will continue to stand up for them and all South Australians to create new work opportunities in our state government.”

Acting federal industry minister Michaelia Cash did not release a statement relating to the closure after issuing a statement following Toyota’s closure earlier this month. 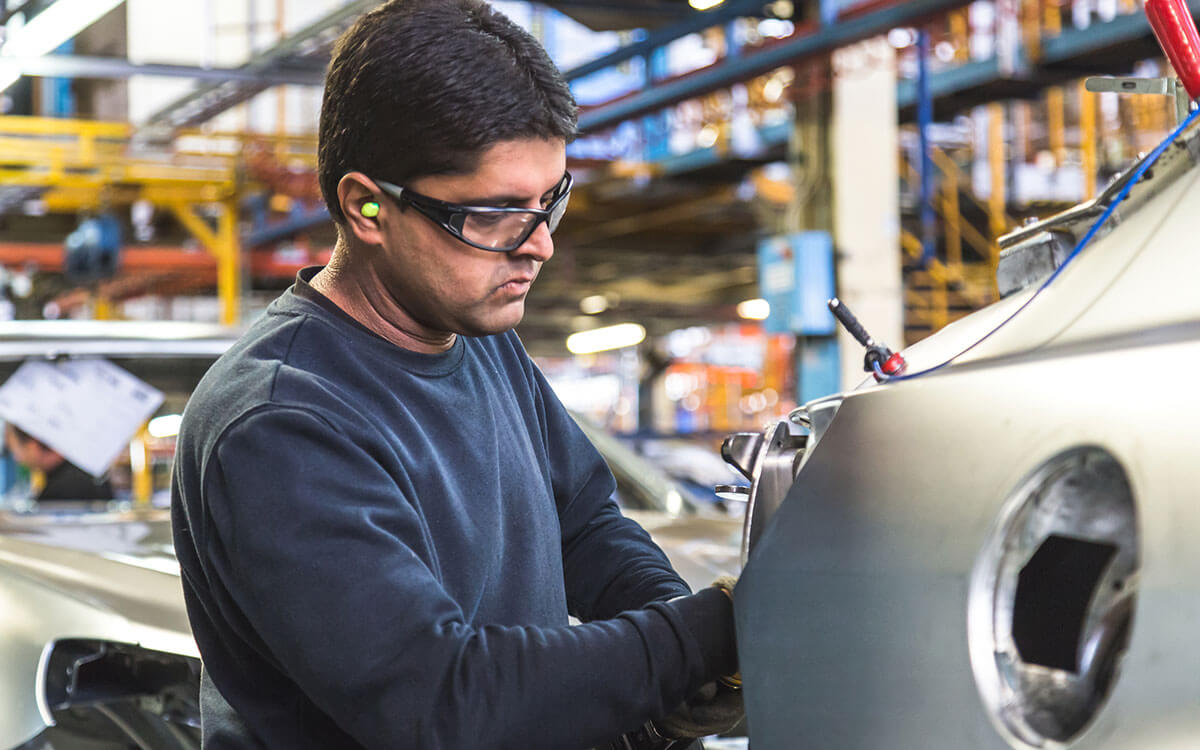 Prime minister Malcolm Turnbull told 3AW’s Neil Mitchell that he felt sad about the closure, but when asked by Mr Mitchell if the government had blood on its hands, the prime minister quoted former Holden chairman and CEO Mike Devereux’s 2013 statement that the closure was the result of a “perfect storm of negative influences”.

“When those doors close at Holden, the car industry will close forever,” he said. “History will remember this as the greatest betrayal of blue-collar workers by the Coalition Government. Tony Abbott, Joe Hockey, and Malcolm Turnbull ought to be ashamed of themselves.

“These job losses will hit hard in Holden’s heartland at a time when the unemployment rate in Adelaide North is the highest in the state. 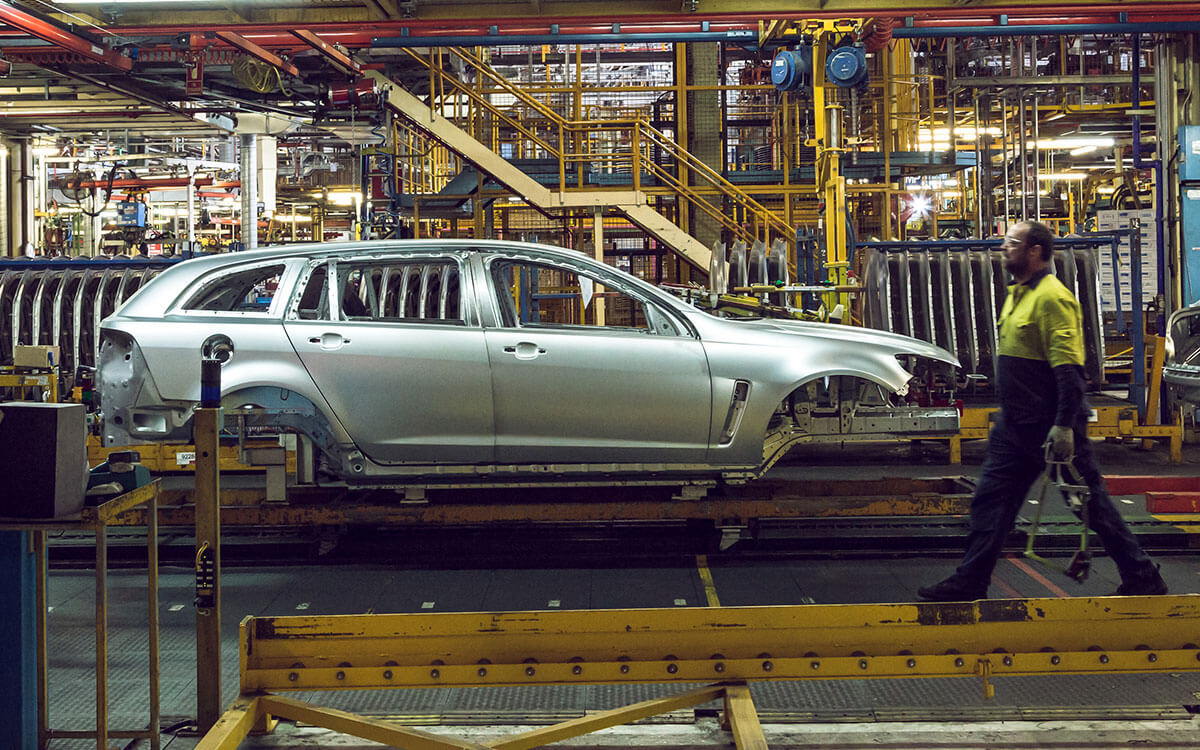 “Workers here, and the local community, know that South Australia can’t afford to lose any jobs.

“It is the job of Government to make sure Australians are kept working but the Coalition couldn’t care less about Australian families who will now have to bear the brunt of the decision to pull the rug from under the auto industry.”

The Federal Chamber of Automotive Industries (FCAI), the body representing Australia’s car manufacturers and importers, released a statement praising Holden’s management of the closure in the past four years.

“The closure of the Holden factory today will no doubt be an emotional and difficult day for the manufacturing employees and our thoughts go out to those families affected,” the statement read.

“This closure is the culmination of a decision made several years ago, and Holden has been managing the closure process and the transition in a careful, thorough and respectful way.

“Beyond mass-produced local manufacturing, Australia’s motor vehicle industry remains vital and dynamic, employing tens of thousands of people and providing a value-added impact to the Australian economy of some $17.5 billion per annum.” 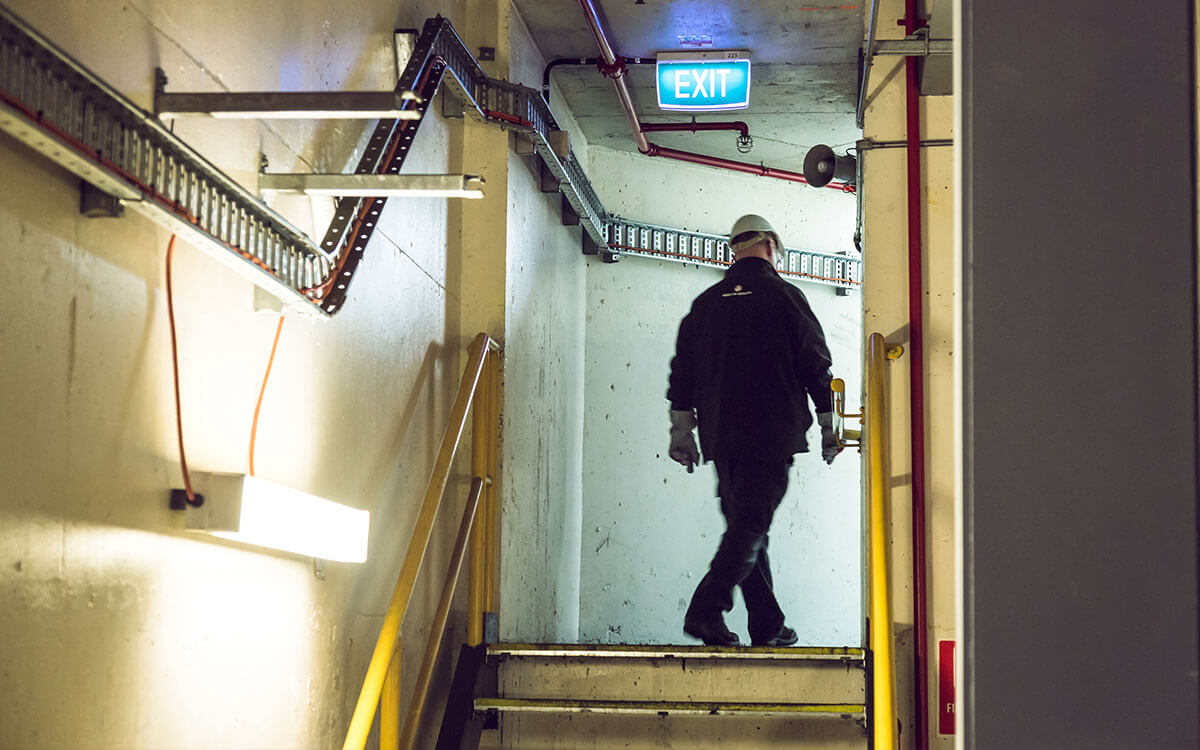