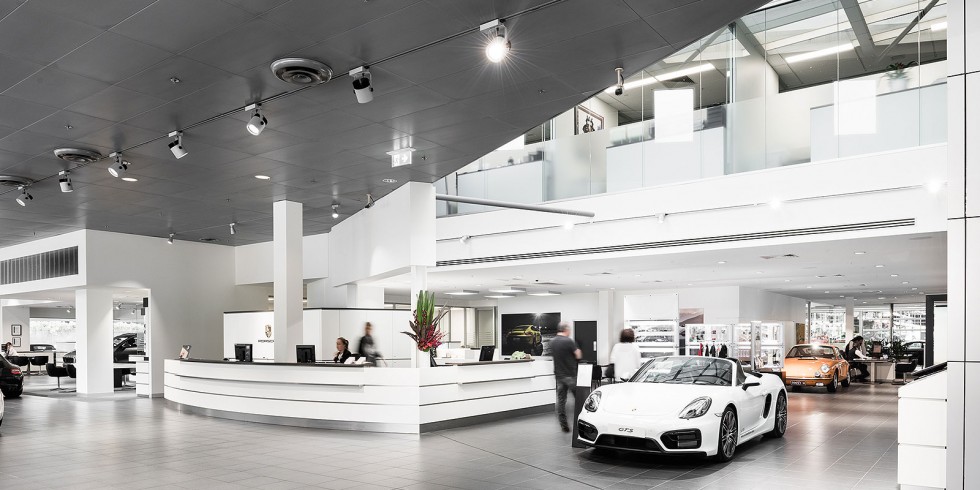 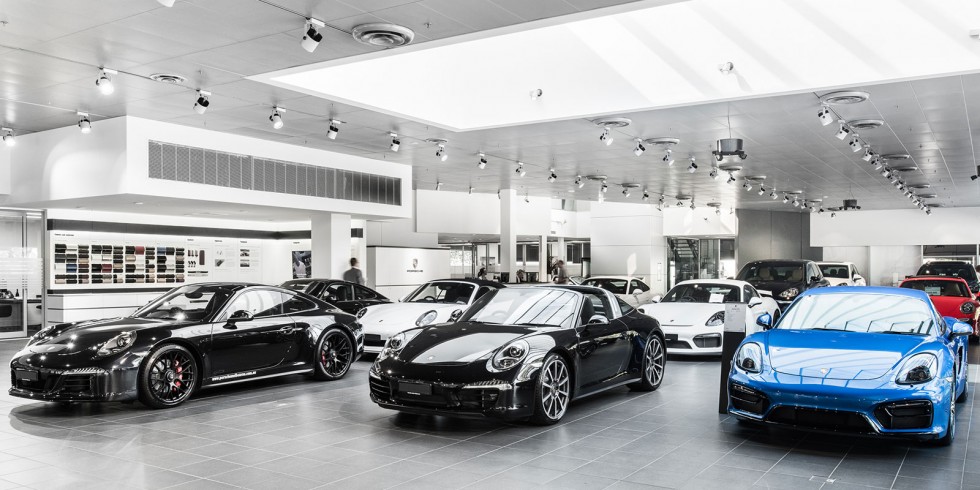 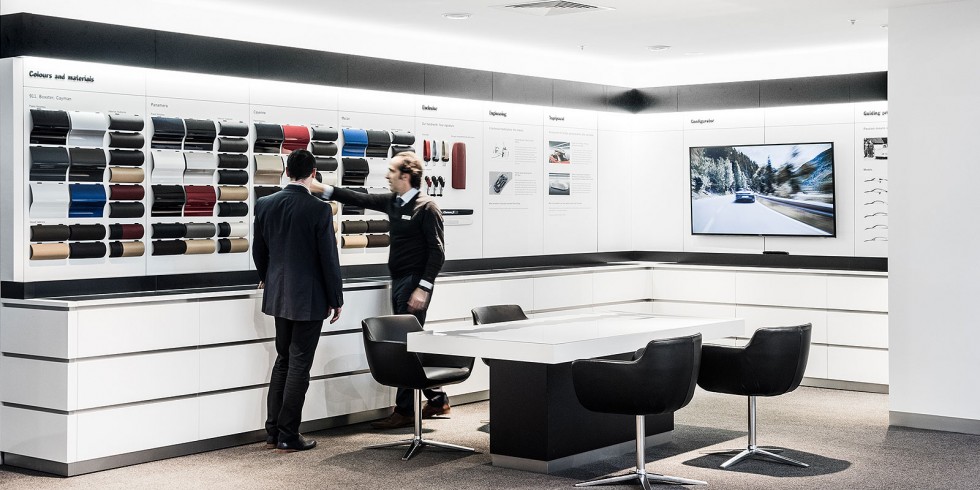 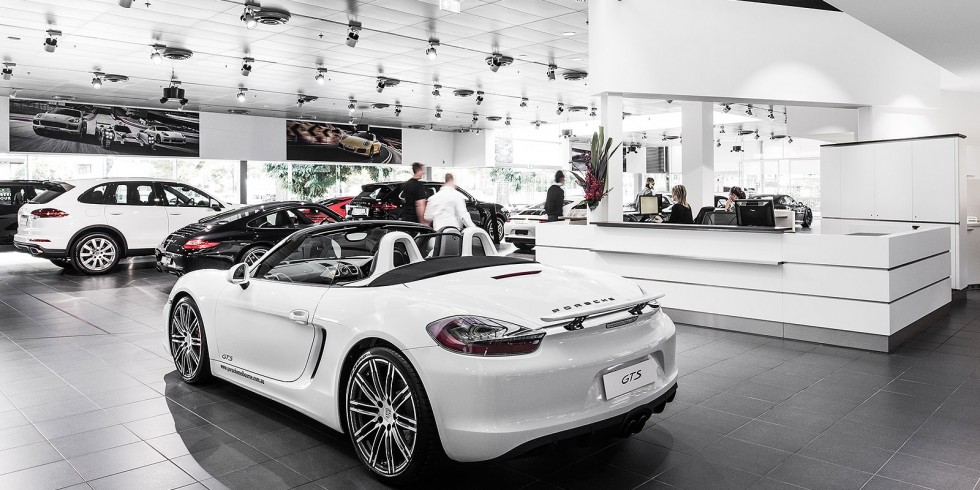 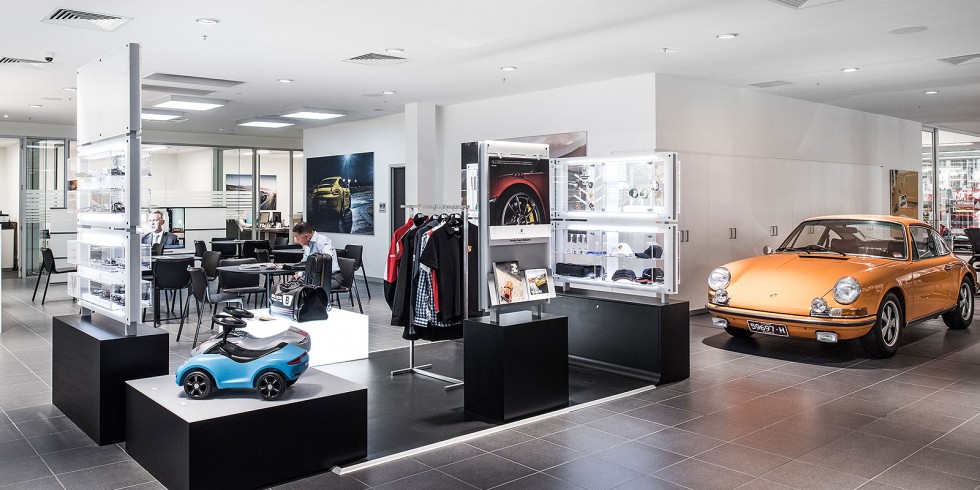 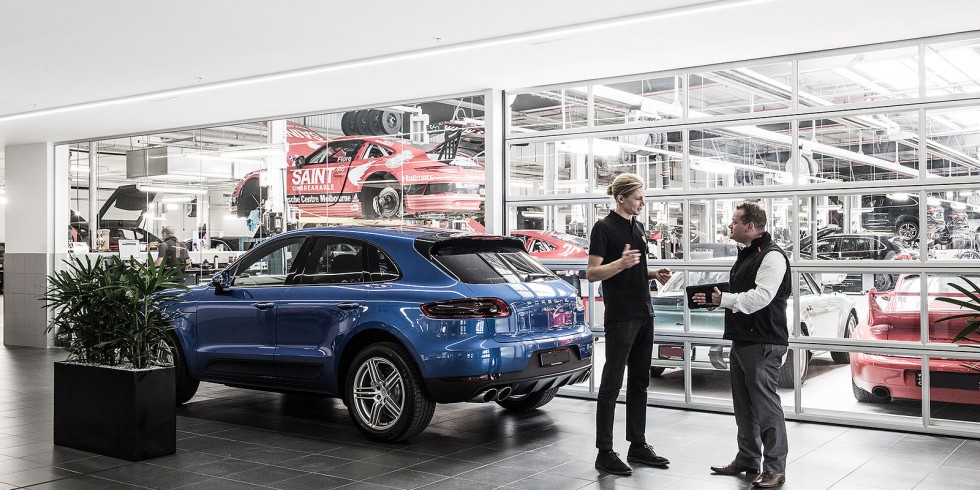 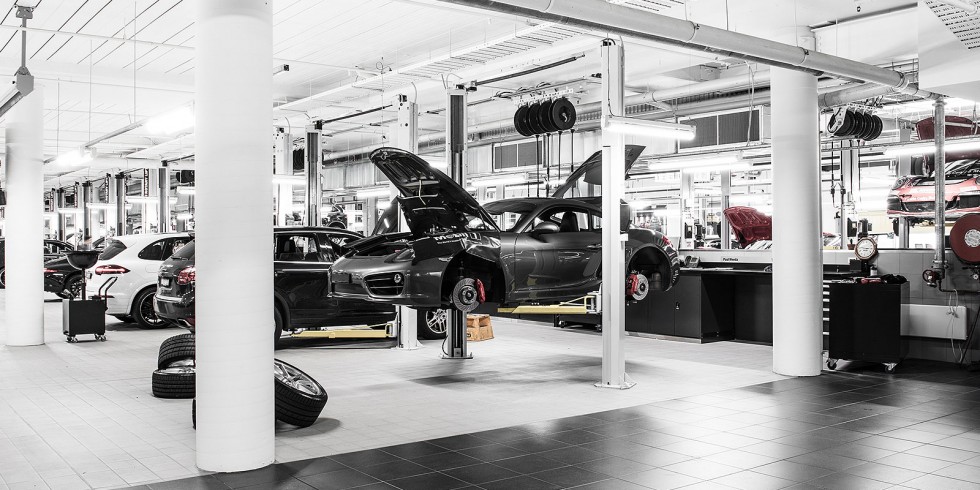 PORSCHE Cars Australia this week unveiled a $13 million dollar upgrade to its factory store and national headquarters in Victoria Parade Collingwood as well as a $7 million refurbishment of its factory store in Gardeners Road, Alexandria in Sydney’s south.

The combined factory investment of $20 million, funded internally, is part of an investment program of $45 million by all Porsche dealers which started in 2012 and 2013 and was planned to manage a projected doubling of Porsche sales in Australia.

The Melbourne store, which has continued to operate during demolition and rebuilding work, is nearly double the size and involved demolition of four grain silos which have towered over the dealership since it was first opened in 1997 but represented dead space. 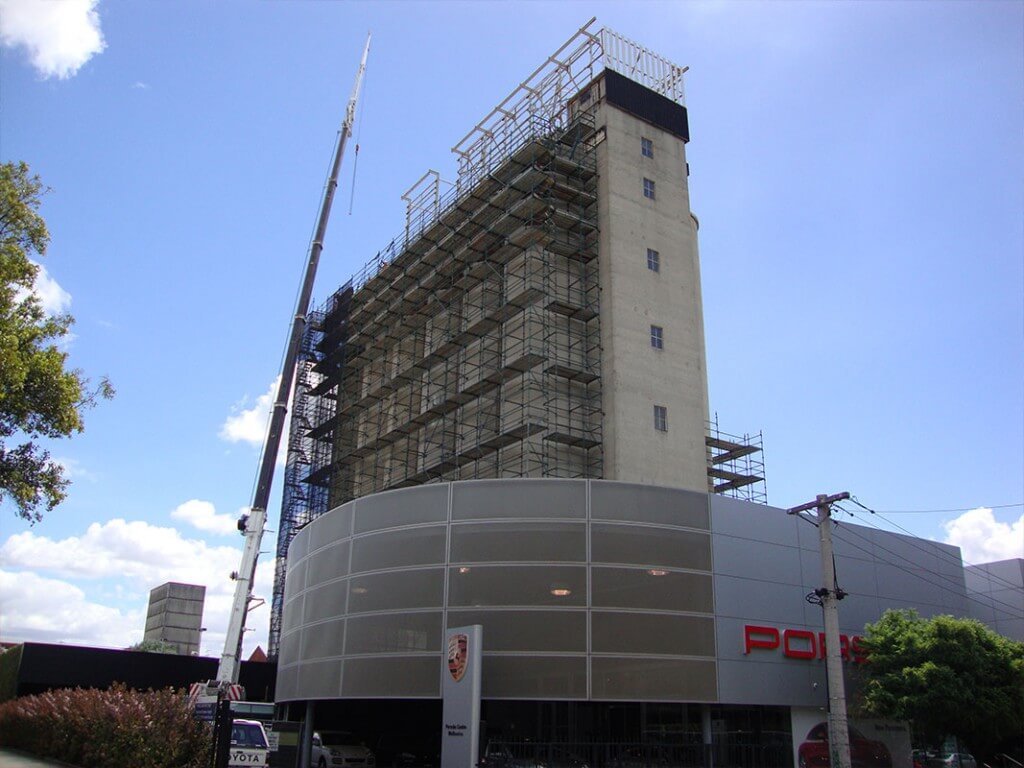 Much of the $5 million extra spent in Melbourne was to cover the silo demolition costs in which the wrecker took it down piece by piece; dropping the removed masonry to the ground inside each silo. At one stage the former chief of Porsche AG Wendelin Wiedeking wanted the silos to be turned into apartments but their only on-going role was to host a large Porsche sign.

The footprint from the silos was about 800 square metres which was added to the original showroom and the service workshop.

The workshop floorspace has increased by 60 per cent, number of hoists in the workshop have been increased from 23 to 33 to cover repair orders which have more than doubled, going from 18 a day to almost 40 a day. 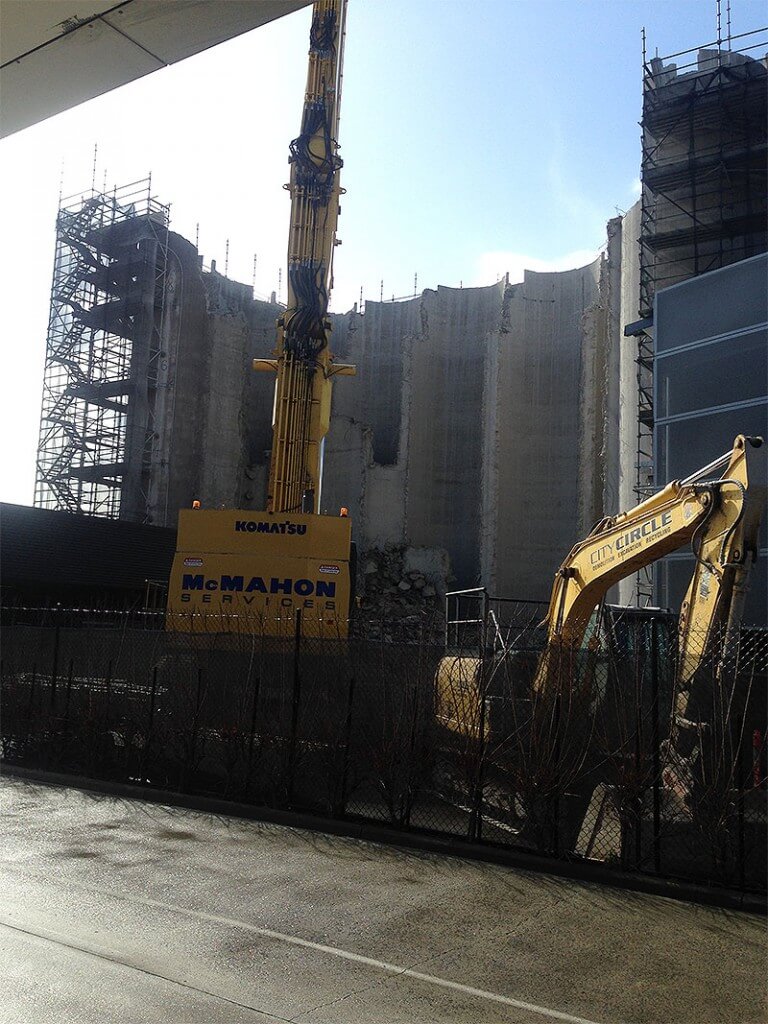 Today sales at Collingwood are somewhere between 900 and 1000 new cars a year plus another 300-400 used cars which is close to the maximum number of vehicles management believes could be delivered from the new site.

Before the upgrade Collingwood was selling between 500-600 new cars and around 200 used cars. Sales from South Sydney rose from 263 new and demo cars in 2013 to 587 cars last year.

The Collingwood location sells about 23 per cent of Porsche’s total national volume and Sydney South, the other Porsche factory store, sells close to 14 per cent. So the two factory dealerships account for in excess of 35 per cent of the total Porsche volume in Australia.

The dealership upgrades across the Australian network followed the release in 2012 of a six-year business plan by Porsche AG that set out a wide range of KPIs. This included a target to double sales from 95,000-100,000 units in 2012 to 200,000 units by 2018 while maintaining Porsche’s close relationship with its owners. 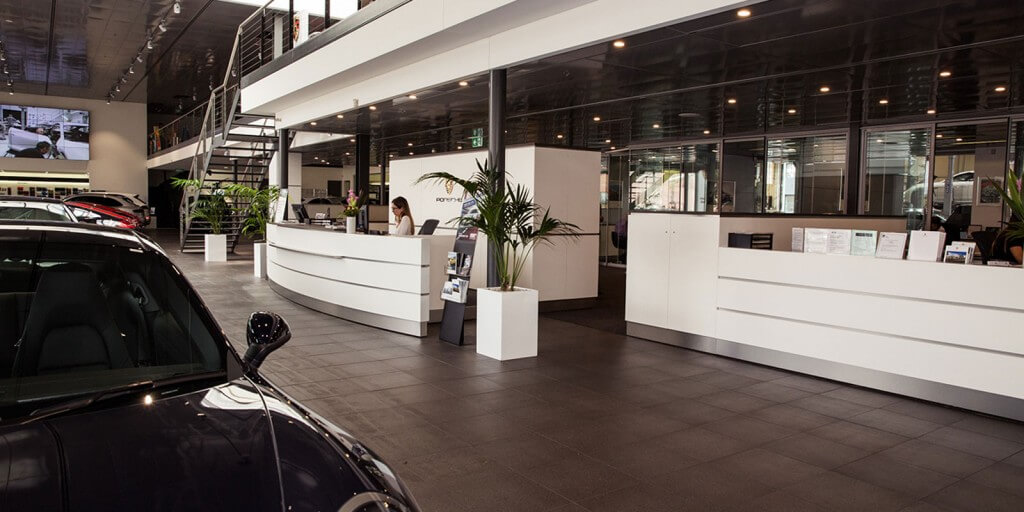 This sales increase was clearly off the back of the SUVs, Cayenne and Macan, added to the Porsche range, although 911 sales in Australia these days have risen to levels achieved before the GFC.

Nevertheless, SUV sales account for 75 per cent of Porsche sales today and, of those SUVs, Macan accounts for 60 to 65 per cent. 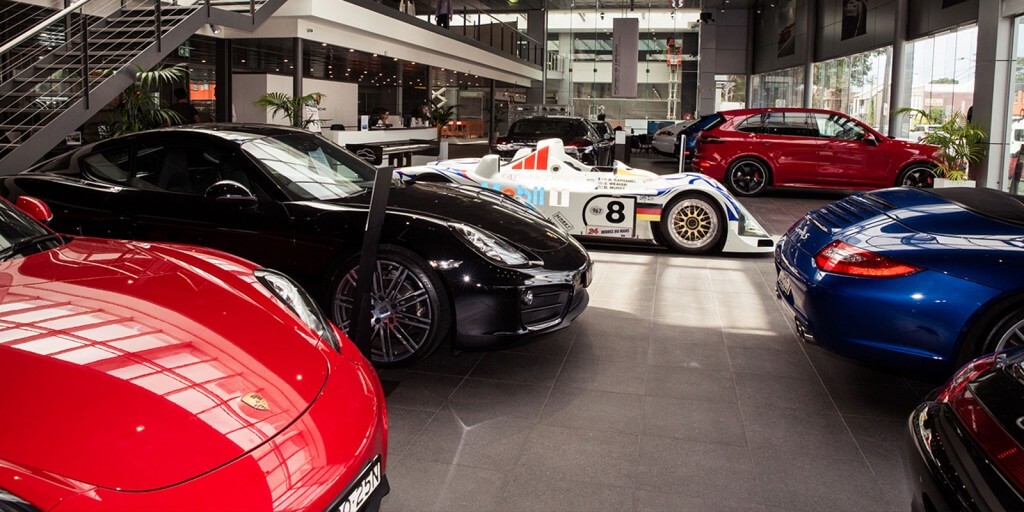 Importantly, Porsche dealers are going to be progressively seeing more and more buyers through their showrooms and service departments as well as dealing with around half the customers who are new to the Porsche brand.

The CEO and managing director of Porsche Cars Australia, Sam Curtis, in an exclusive interview with GoAutoNews Premium that the investment in dealerships, both with facilities and staff, was well planned for the brand.

“We had that road map about what lay on the horizon and we had to make sure that our dealers were ready,” he said.

“We sat with our dealers – we had 12 at the time – and ensured that each of them was ready for increased sales volume – both from a facilities perspective with showroom and workshop but from a staffing resource point of view as well be that sales people, technicians or administrative staff. So there was pretty much a road map for each of the dealers. Some were more advanced than others.

“The commitment then was close to $45 million in what we saw was necessary for the dealer network.” 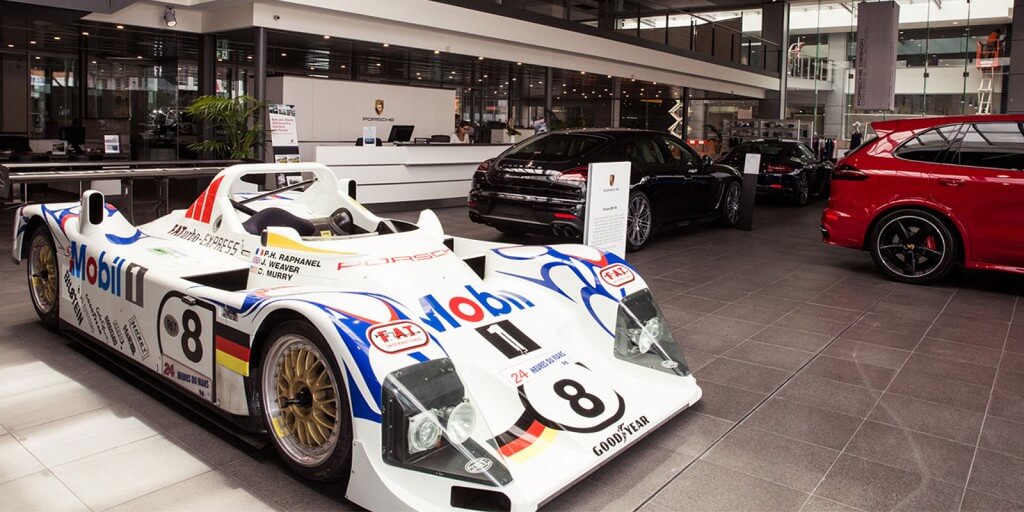 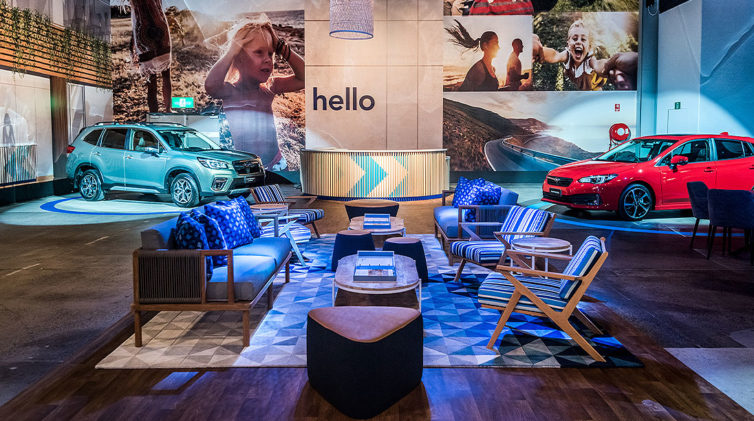 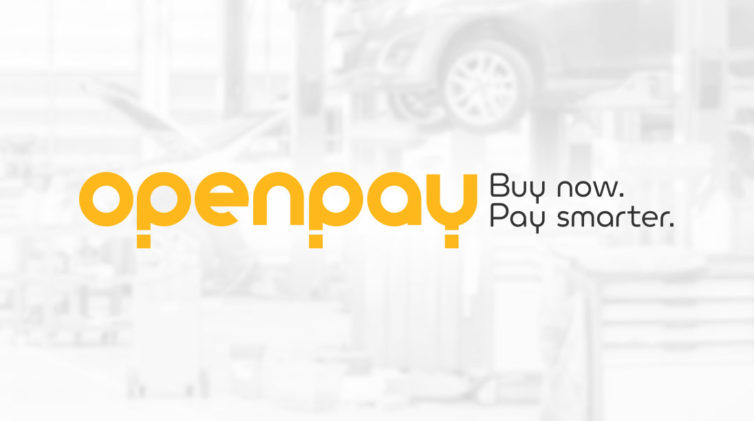