A NEW, more mobile and flexible communications business has been formed to align with major corporate changes caused by the pandemic.

Sydney-based Primal Storytelling is a new agency with a self-described “unagency” approach that has been created during the pandemic.

Its founder, former Volkswagen Group Australia communications manager and EV spokesman Kurt McGuiness told GoAutoNews Premium that Primal is a niche business that adopts a versatile approach to what media it uses to converse with its audience and what language it uses to engage prospective customers on behalf of its own clients.

It also eschews formality and even occupancy, preferring to have a mobile work space and freely involving with like-minded businesses to achieve exposure for its clients. 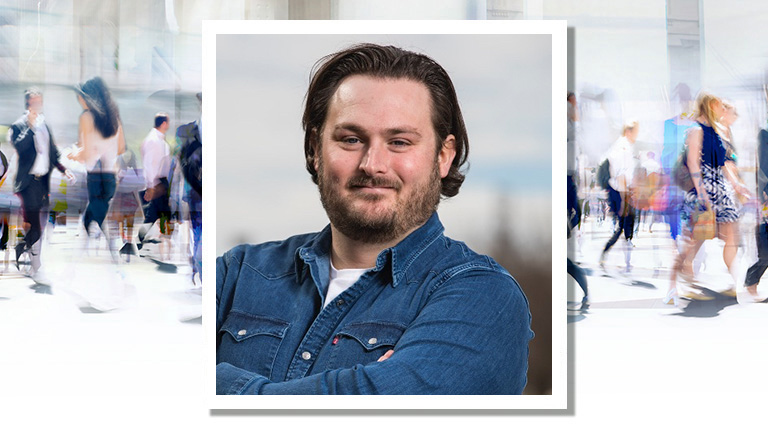 Already it has attracted Australia’s next new-car brand, Cupra, which has signed on Primal to promote its product launch and public debut.

Although that relationship has just been inked, Primal has picked up and is running with Cupra’s announcement that it will be the partner of Football Australia’s Socceroos and Matildas calendar.

Mr McGuiness said Cupra is an exciting brand to work with, particularly as it revs up to launch in Australia.

“It’s definitely a youthful brand in terms of its ideology and its aspirations,” he said.

“Cupra has three main products – initially, with more to come – that share the passion and emotion of the brand but individually they’re targeted at consumers at different life stages and requiring different functions from their vehicle.

“It has a small performance hatch, a more traditional five seater SUV, and then the crossover. Each of those sits in different corners of the market based on demand and need, but ultimately it’s still the same Cupra paradigm which is about challenging expectations. So, it’s interesting.” 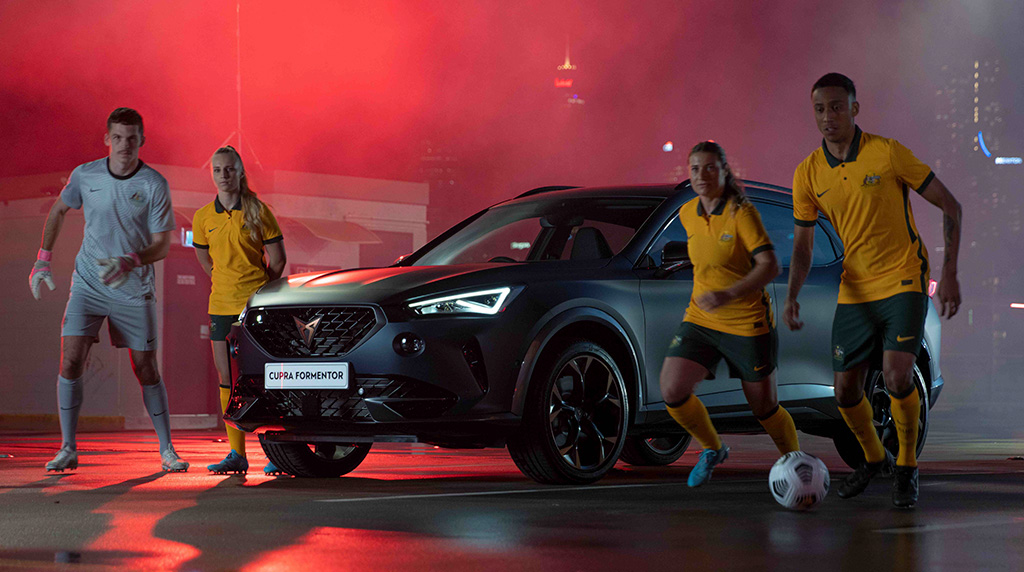 He said Primal offers its clients the expertise of a national core and expanded team in communications and content, photography and videography, events and experiential to bring brand stories to life.

“With the partnership between Cupra and Football Australia, we worked on the concept of the urban element of the brand,” he said.

“We filmed the up and coming development players and some of the national squad players alongside the Cupra Formentor that is the first example of the brand in Australia.

“So we shut down a Sydney car park at night, with the skyline as the backdrop and neon lights to give that urban feel.”

Cupra, part of the Volkswagen Group and to make its vehicle launch here in July, is based in Spain and has an affinity with the football (soccer) code.

The car brand has a similar makeup to Primal. Unlike other car brands, it said it will offer customers a unique and bespoke brand experience.

In conjunction with its Cupra Garages (dealerships), it will lean into digital commerce, embracing a hybrid agency sales model of online and instore purchasing.

“Always progressive, Cupra also offers fans and customers the chance to come together and experience the brand online, recently unveiling its own digital world within the Metaverse,” it said in a statement. 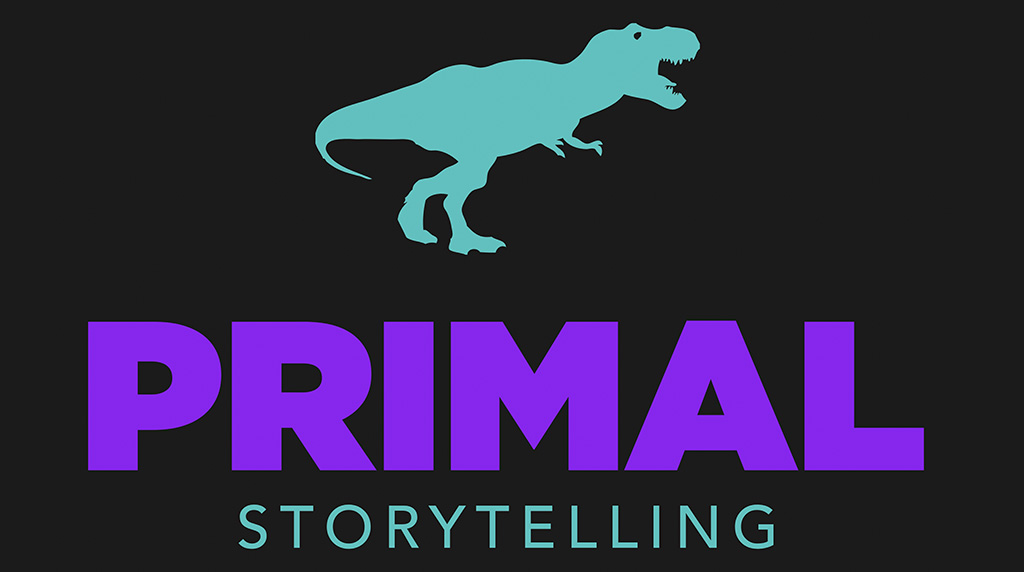