RENAULT Australia has named Sean Leonard from Armstrong Renault in Toowoomba, Queensland, as its 2015 Apprentice of the Year.

At a graduation ceremony for the Renault Modern Apprentice Program held earlier this month in Sydney, Mr Leonard received the top award ahead of Dolan Khallouf from Peter Warren Renault in Warwick Farm, NSW, and Tyler Norris from Barry Bourke Renault in Berwick, Victoria, in third.

The inaugural graduating class of the three-year program comprised 13 apprentices from 12 dealerships across Australia, each of whom received a Certificate III in Light Vehicle Mechanical Technology, Certificate II in Automotive Air Conditioning Technology and Advanced Renault Technician (ART) status.

As GoAuto has reported, Renault will next year move its apprentice program and technical training to a new Renault Academy in Melbourne, partnering with the Kangan Institute’s Automotive Centre of Excellence to train more than 200 apprentices over the next five years.

In his address at the ceremony, Renault Australia managing director Justin Hocevar explained that the need for skilled technicians was important as the company’s dealer network and customer base expands.

“When I joined the company in 2010 we had 21 dealers and we delivered only 1900 vehicles that year; this year we aim to deliver 12,000 vehicles through our 50 dealers which employ a total of 544 staff,” he said.
“As we deliver more vehicles, the service task our dealers undertake increases and therefore the demand for highly skilled technicians rises.

“This year we were incredibly impressed by the high-level of skills demonstrated by the entire graduating class.

“All participants have consistently proven their commitment and passion to the Renault brand and we are proud to have them as part of our growing Renault family in Australia.”

Mr Hocevar also acknowledged each dealership’s support of the apprentices, including a $15,000 financial contribution per student, full-time employment and dedicated training days. 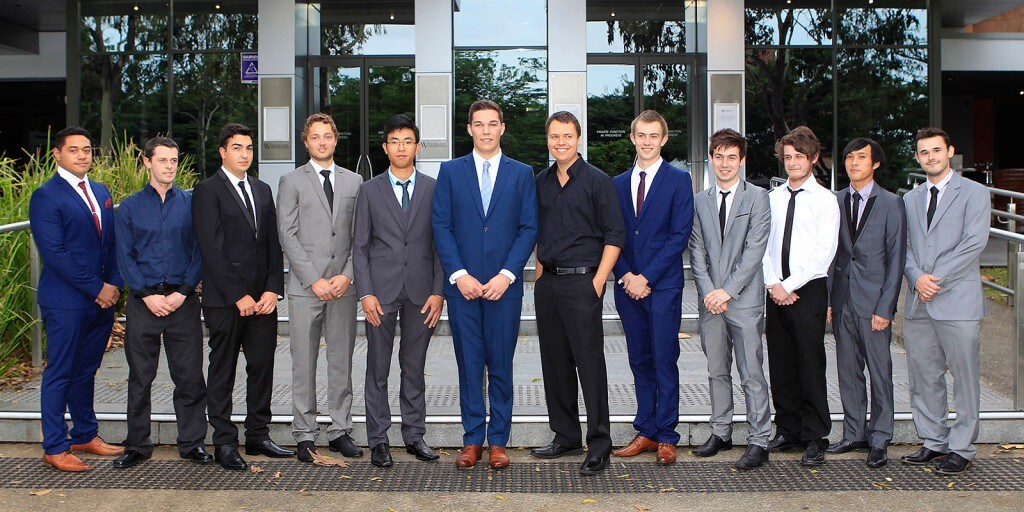