A VERY rare Victorian Heritage number plate “14” is expected to fetch record bids in the range of $1.6 million to $2.2 million under the auctioneer’s gavel at a Shannons auction next month.

The black and white plate, which has been owned by the same family for the past 25 years, is one of only 90 Victorian original double-digit black and white numerical plates released early last century.

Shannons, which will present a collection of 18 early number plates from NSW, Victoria and Queensland at its timed, online autumn auction to run from May 17 to 24.

“Early-issue Australian number plates have an enviable track record at Shannons auctions for attracting serious investors, with Shannons for many years being the preferred platform of Victoria’s VicRoads and Services New South for releasing collector plates,” the auction company said. 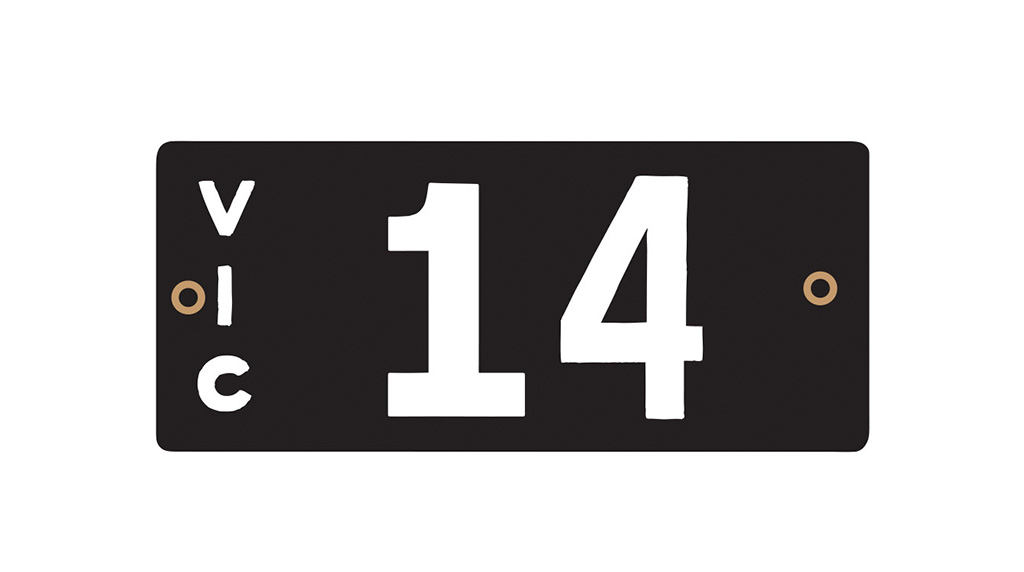 “However both could be eclipsed by the ‘birthday’ number ‘2012’– an ideal present and investment for a child or grandchild – that is also predicted to sell in the same price range,” it said.

Shannons said that another Victorian number plate expected to draw many bids from the Asian enthusiast community is the ‘lucky’ five-digit ‘88.388’. 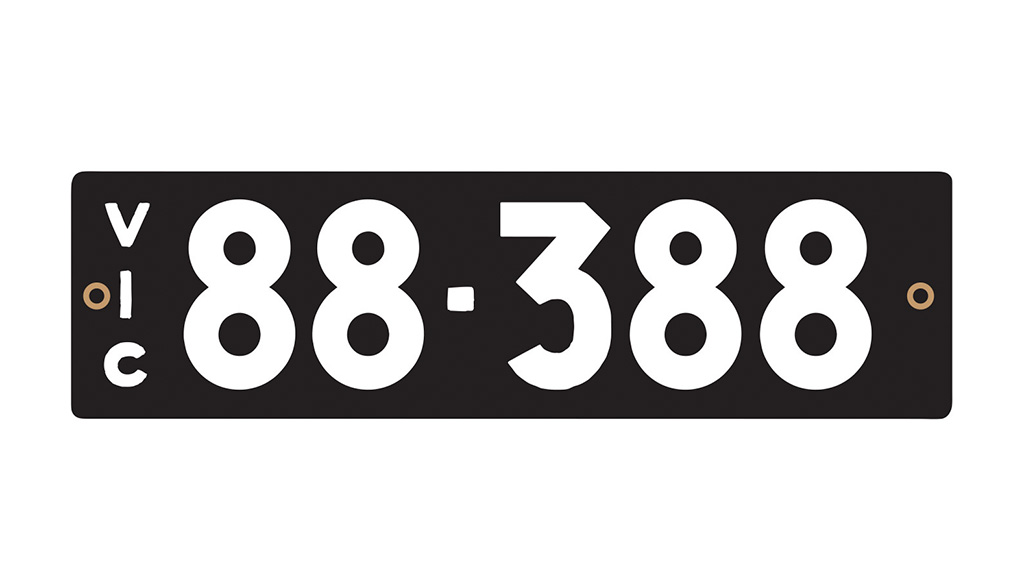