RENAULT Australia, which shed a raft of models over the past few years when the brand was run by its OEM national sales company is, under management by the Ateco Group, banking on restoring sales through entries into the fast-growing light commercial and SUV segments.

Renault Australia general manager Glen Sealey told GoAutoNews Premium that the Renault brand in Australia would have the best of both worlds combining the independence and experience of the Ateco Group at managing brands with the huge scale that the Renault-Nissan-Mitsubishi Alliance can bring to the latest in product developments and technology.

Mr Sealey said that that task ahead was not unlike rebuilding a sports team.

“The Renault brand has real strength. It has real presence and it has great bones. It has a good car parc, it has a good model range currently in Australia and it is well represented in the small SUV segments which are the growing segments of the Australian market.”

He said that supply from South Korea was also a bonus.

“But there are constraints across the board on all products at the moment.

“What do we think we could do for this year? At the moment, all we’re going to do is look at it quarter by quarter because with the amount of disruption in the market, it only takes a COVID case in one of the states for the borders to shut, you’ve got situations overseas globally, we’re second, third and fourth waves which has impact on production and aside from that, you’ve got some component supply issues around the globe as well. So to forecast a year out today is almost fruitless. And we look at it quarter by quarter.

“We were up 11.5 per cent on Q1 last year. Last month was pretty good and the order rate was good to match that as well. It won’t be as strong this month (April).

“In terms of passenger SUV at the moment it is just Koleos. We’ve got Captur just starting to land at the end of this month. 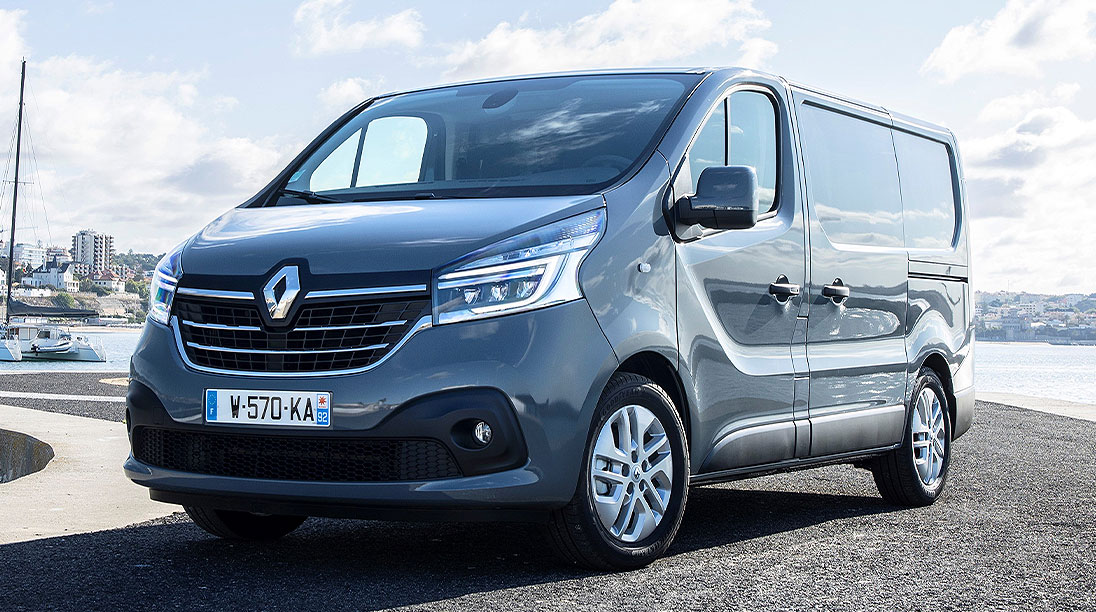 “Volume on those is a hard call to make. You could sit here and say you’re going to do a significant number this year only to find out you cannot get the supply. So literally, we’re looking at it quarter by quarter.

“What you’re seeing is Renault has a range in the growing parts of the market; We’re going to have three SUVs in the largest part of the SUV market which makes really good sense.

“We have a strong LCV range with Kangoo, Trafic and Master plus a sports halo brand in the Megane R.S. It is a really nice model range to be honest and it is a nicely balanced business.

“Looking forward, we are seeing products like the Renault 5 concept and the like coming through, which I think are just fantastic.”

Asked if there was a chance Renault Australian would reconsider the Alaskan ute based on the Nissan Navara that comes out of the Alliance, Mr Sealey said: “To be honest, we haven’t looked at the Alaskan as yet. That said, if there was a pick-up available to complement the commercial range, for sure we would look at it. And we see that from other parts of our business here (with LDV).

“You would never say never to anything. And the beauty of being an independent is we will run out every product that’s available for right-hand drive that we can engineer for the Australian market. For sure we will. But again, being right-hand drive and having specific engineering requirements will sometimes make that product not viable.”

Asked if current Renault sales were enough to support 58 dealers, Mr Sealey said: “At that level 6904 is not a great number for the existing network. They would certainly be happier with a number greater than that in terms of throughput.

“But like all brands at the moment, there has been certainly an increase in used cars. Every dealership obviously has a greater used-car contribution coming through today. Plus there is a greater used-car margin – not just for Renault – but in most brands at the moment. So they did 8634 sales in 2019 so the 6904 in 2020 was not fantastic but the back half of the year with stock and the like would have been better than they thought.”

Referring to electric vehicles, Mr Sealey acknowledged the factory distributor in Australia had walked away from EV’s apart from the Kangoo ZE van which remains in the range. 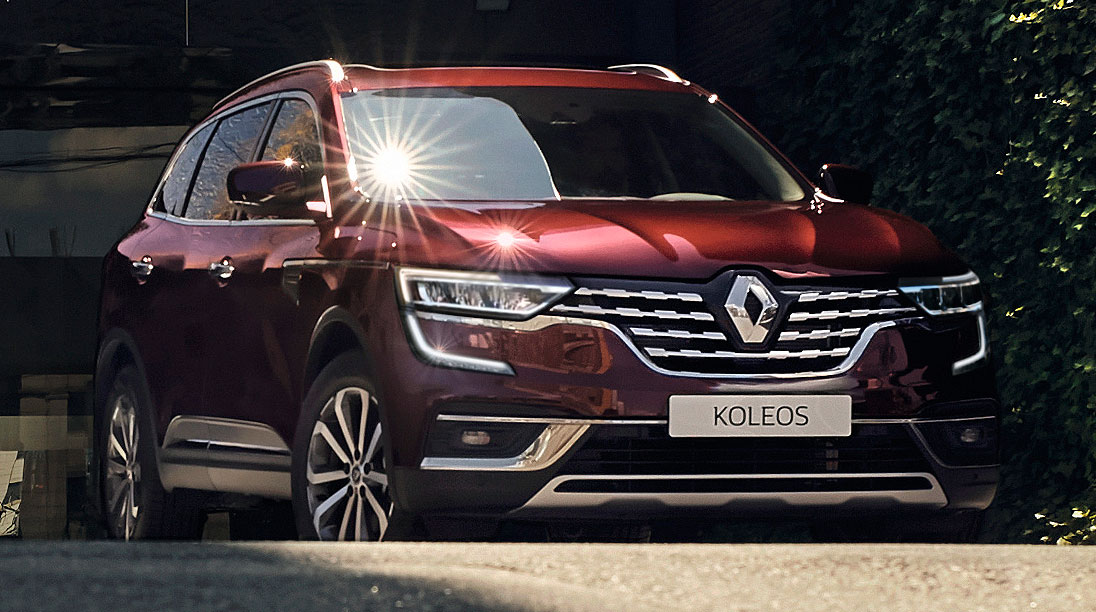 Asked if he would reconsider that EV strategy Mr Sealey said: “Here’s the reality of the EV market. If you look at Kangoo in our commercial range, it’s a really good example. A Kangoo ZE, which is the electric form of the Kangoo, retails for $50,290. You can buy the diesel long wheelbase Kangoo for $32,490.

“Now unless someone really wants electrification for certain reasons, it takes you a while to make up the seven to eight grand over a period of time. That is just the reality of it.

“Now, as the market moves, there are two things that will happen. Number one, as EVs get scaled, the prices of those cars will come down. Number two, governments may act in terms of trying to get more electric cars on the road.

“Who knows but either way the consumer is no dill, the consumer votes with their wallet and what you’re seeing here is they are still happy to buy internal combustion engine vehicles whilst there is a large price discrepancy.”

Mr Sealey said that Renault Australia would conduct a watching brief on EVs.

“The one good thing we have is that we have a brand that has electrification well and truly on its radar and is having success with electrification in other markets, particularly Europe. So that is already there,” he said.

“So when the Australian market is ready, when it’s viable for the Australian market, we will start bringing that sort of product into Australia. But at the moment, we have one electric commercial vehicle. There is no secret the Renault Zoe is doing really well in Europe and maybe we need to run the ruler over that again, but perhaps we wait for a new model to come through.”

Mr Sealey said that French marques had a mixed performance record in Australia.

“Renault on the other hand in 2007 were only 2909. So they were less than Citroen back then.  They built themselves up to just over 11,000 in 2015 and then went through the decline that has happened since.

“So in all of that Neville Crichton would say he did very well with Citroen and he knows how to do it. Peugeot has seen a terrible decline. Renault has also seen a decline since 2015 but we think we can turn that around because we know how to work a marque like this,” Mr Sealey said.

Footnote: Neville Crichton, founder and executive chairman of the Ateco Group, told the Australian motoring media at a briefing at the Beijing Motor show nearly a decade ago that EVs would not be widely accepted in Australia until they were available for less than $25,000.