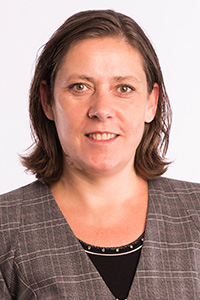 Factory focus: Renault has moved away from independent distribution in New Zealand to boost sales and give the region “great clout in negotiating volumes, defending investments and developing a strong product plan”.

GROUP Renault in France has announced that Renault Australia’s recently appointed managing director Anouk Poelmann will add responsibility for New Zealand as part of a restructure of the French car-maker’s regional operations.

Effective July 1, the changes put Australia and New Zealand in a newly formed region known as ‘Africa, Middle-East, India and Pacific’ and is part of a broader overhaul that has “the objective of developing Group Renault’s global growth and boosting the profitability of international operations”.

This moves sees Renault take control of its Kiwi operations, with Australia run by the factory but New Zealand currently handled independently by Auckland-based Global Motors, with general manager Henry Belt serving as head of Renault NZ and reporting directly through the regional office.

In a statement, Ms Poelmann said: “This is a crucial moment for Group Renault as we strengthen the brand’s regional offices and grow the presence of Renault in both Australia and New Zealand.

“The new regional focus is evidence of Group Renault’s commitment to ensure Renault is the number-one French brand in Australia and New Zealand and I am excited to be leading two strong organisations as we embark on the journey to challenge the status quo in a rapidly evolving automotive environment.”

Group Renault senior vice-president and chairman of the AMI-Pacific region Fabrice Cambolive added that “the expansion of the region will give Group Renault great clout in negotiating volumes, defending investments and developing a strong product plan”.

Renault says the new region has over 100 countries spanning three continents (Africa, Asia and Oceania), is home to 4.3 billion people and 56 per cent of the world’s population.

As GoAuto has reported, Ms Poelmann was appointed to the top job at Renault Australia early last month, filling the position made vacant in April when Andrew Moore stepped down after less than two years in the role, citing pressures of the job and a need to spend more time with his family.

Ms Poelmann was previously head of Renault’s arch-rival Peugeot Citroen in Australia, which is run independently from the PSA Group by Inchcape Australasia.

She only a short tenure as the head of Peugeot Citroen, stepping down in September last year after relocating from Europe in mid-2017 to lead the two French brands as their local distribution shifted from Sime Darby Motors to Inchcape.

She brings a high level of experience to the role in both in both manufacturer and retail sides of the automotive industry across general management, business development, and sales and marketing.

Previous roles include president of Volvo Car Switzerland (2009-2014) and vice-president and sales and marketing director of Volvo Car Russia (2003-2009). 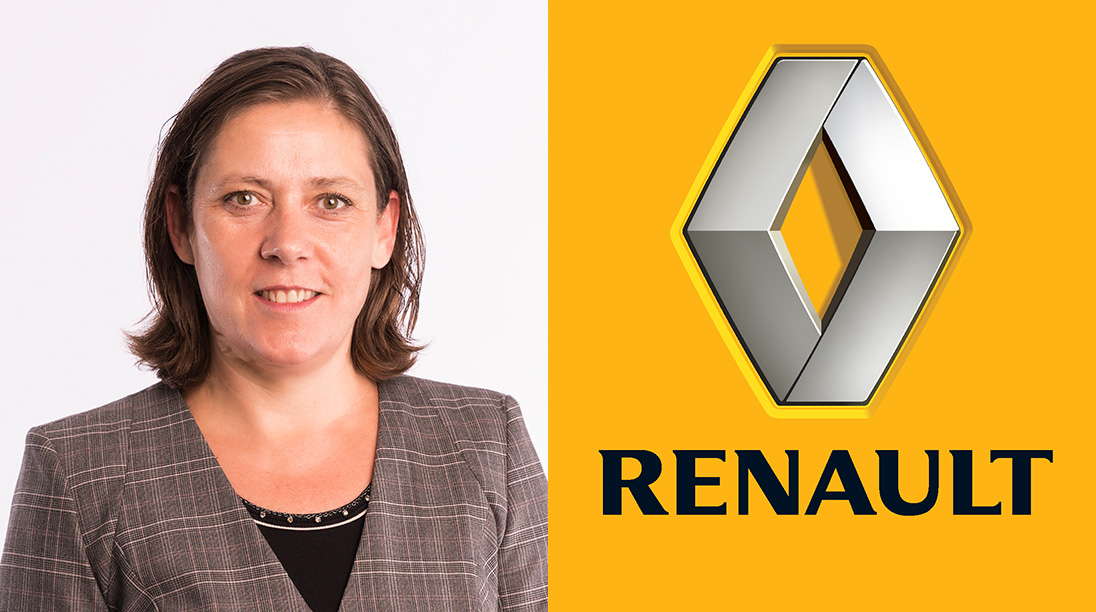