Renault sales back on track

RENAULT Australia is recovering from last year’s 3.6 per cent sales slump, which was the first time it failed to achieve double-digit growth since current managing director Justin Hocevar took the reins in late 2010.

A return to double-digit growth took place in January, February and May this year, but was offset by double-digit dips in April and June plus a 6.2 per cent slide in March, resulting in a modest 1.1 per cent year-to-date increase with 5593 sales.

The second-generation Koleos mid-size SUV that launched last September has emerged as Renault’s sales champion, leading the French brand’s year-to-date volume by some margin with 1514 deliveries, followed by combined Master large van and bus sales on 1102 units and Trafic mid-size van with 953 sold.

Koleos established itself as Renault’s most popular model in February when it first eclipsed the brand’s former best-seller, the Clio light hatch, and has remained so every month since. 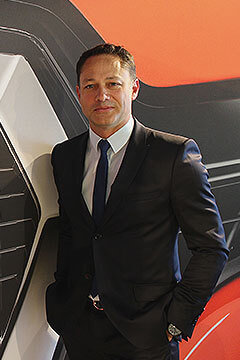 Justin time: Renault Australia managing director Justin Hocevar has overseen a 500 per cent sales increase since he joined the company in 2010.

Speaking with GoAuto at the Megane sedan and wagon launch in Albuy-Wodonga earlier this month, Mr Hocevar admitted sales had been hurt by a lack of Clio and Captur stock during this year’s transition to facelifted versions.

“We ran out of them pretty early,” he said. “We have now launched Phase 2 Clio and it’s starting to pick back up to its former run-rate but it takes time for people to become aware.”

Mr Hocevar added that the soon-to-be-launched Clio RS “will help Clio further,” while the updated Captur will arrive “later in the year”.

“Even if we can return those vehicles to their former run rates that would mean with new Megane, new Koleos and the growth in light-commercial vehicles there is upside,” he said. 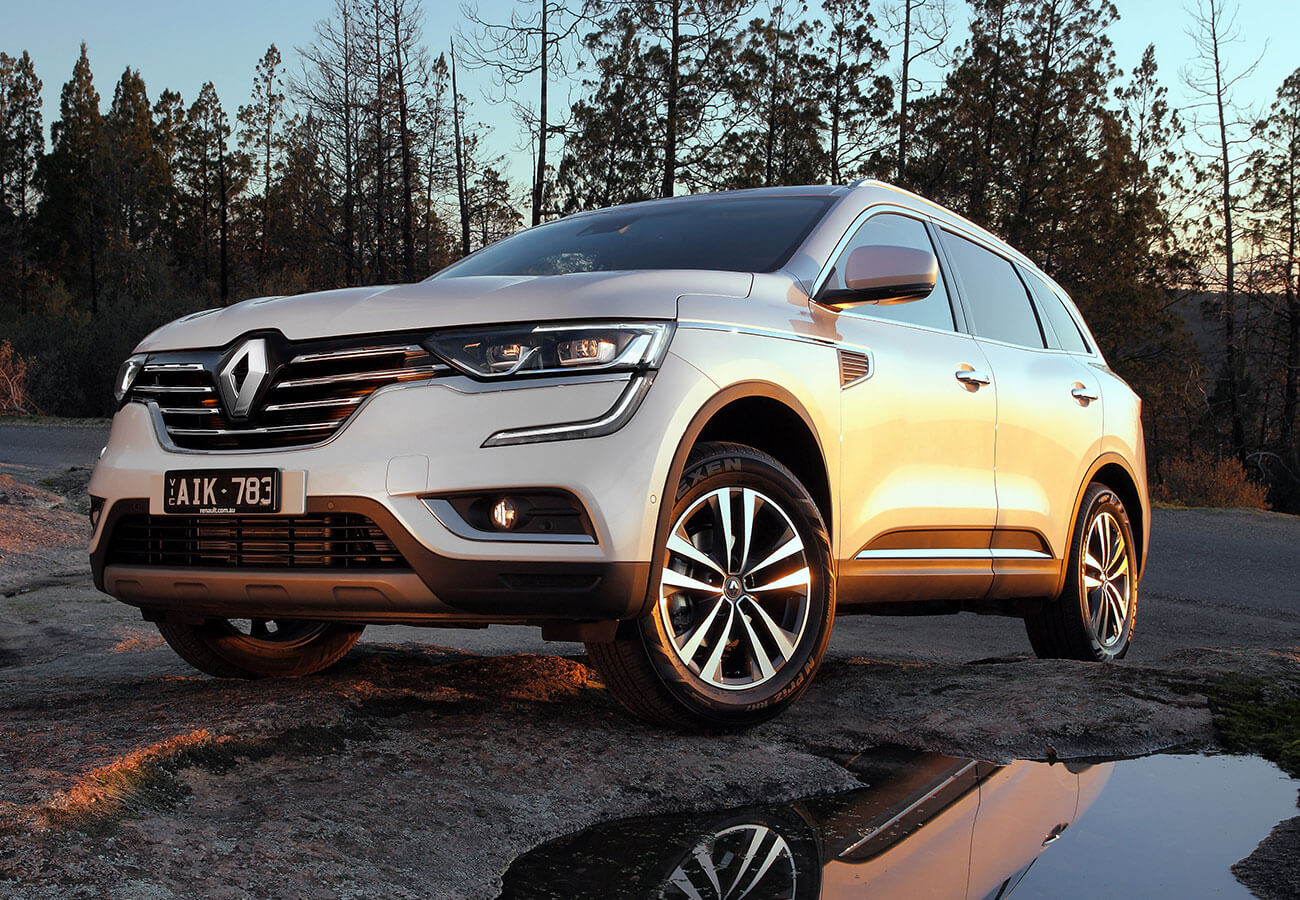 The Kangoo van, which received a new turbo-petrol engine for short-wheelbase variants in February, has been impacted by supply constraints, as well as a lack of automatic transmission option for diesel-powered long-wheelbase versions.

“We are still waiting to launch diesel auto – that’s the heart of the segment,” said Mr Hocevar, who joked that the larger Trafic “is now Australia’s best-selling van for people who enjoy driving and changing gear for themselves”.

With range-wide driveaway pricing just announced and a sedan version now added to the nameplate, Megane sales have a fighting chance of reaching or exceeding previous levels – especially now this model has broader mainstream appeal than its predecessors.

But Mr Hocevar is not counting his chickens and declined to talk numbers when asked where he wanted to be sales wise at end of this year. He was cautiously optimistic that sales would be “essentially up on last year”. 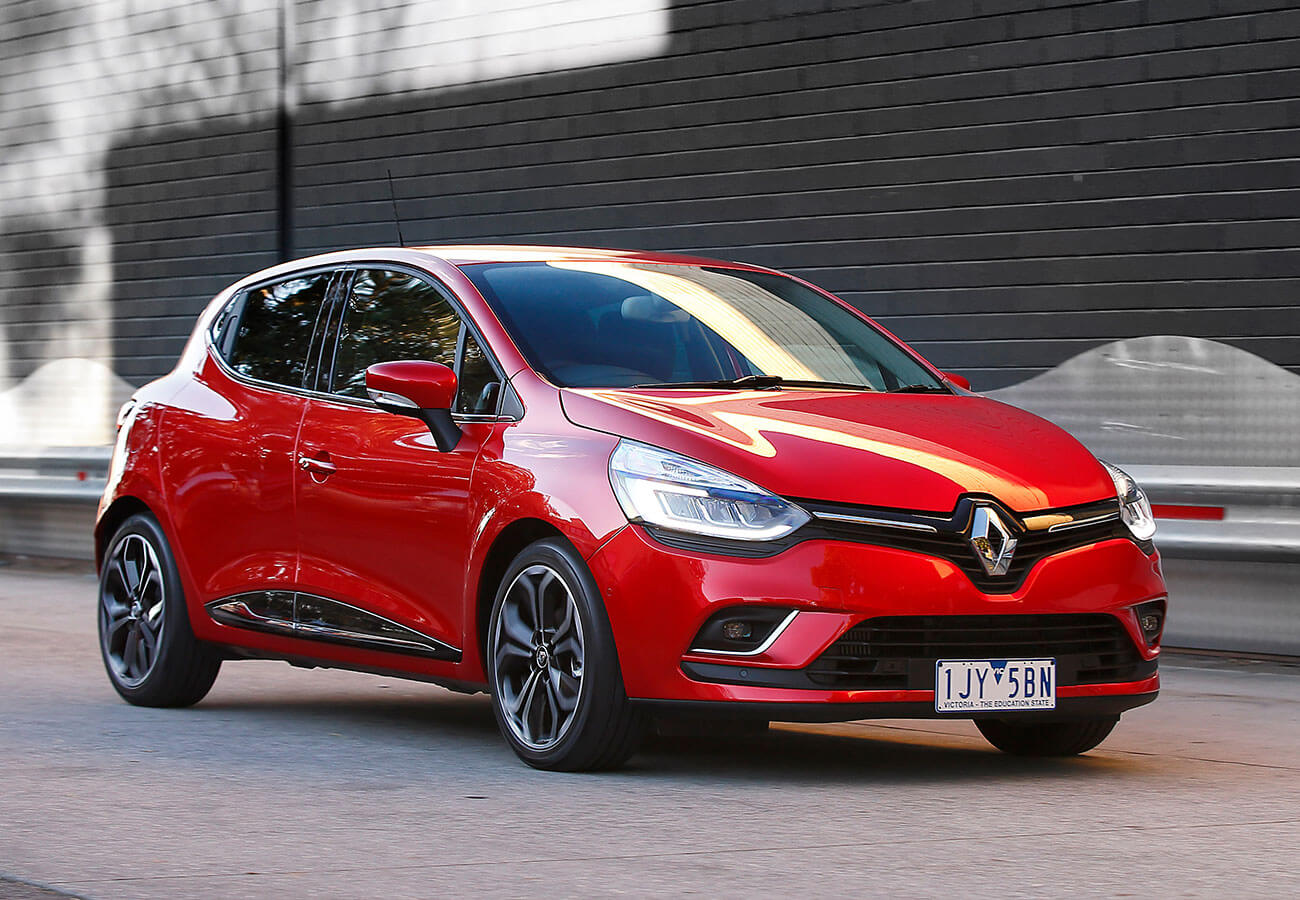 “The market is still pretty flat and month in, month out it is either up a little bit or down a little bit, so if we can grow on last year having gone through some changes of models, then that would be a good result for us.”

As GoAuto reported from the Koleos launch last September, Renault embarked on a promotional spending spree to help get the new SUV and its Megane showroom sibling onto the shopping lists of Australian consumers.

Mr Hocevar said the late-year launch timing of those models meant uptake did not immediately reflect the level of awareness activity, but said 2017 was “a completely different story,” helped by the fact many buyers were opting for more profitable high-spec variants. 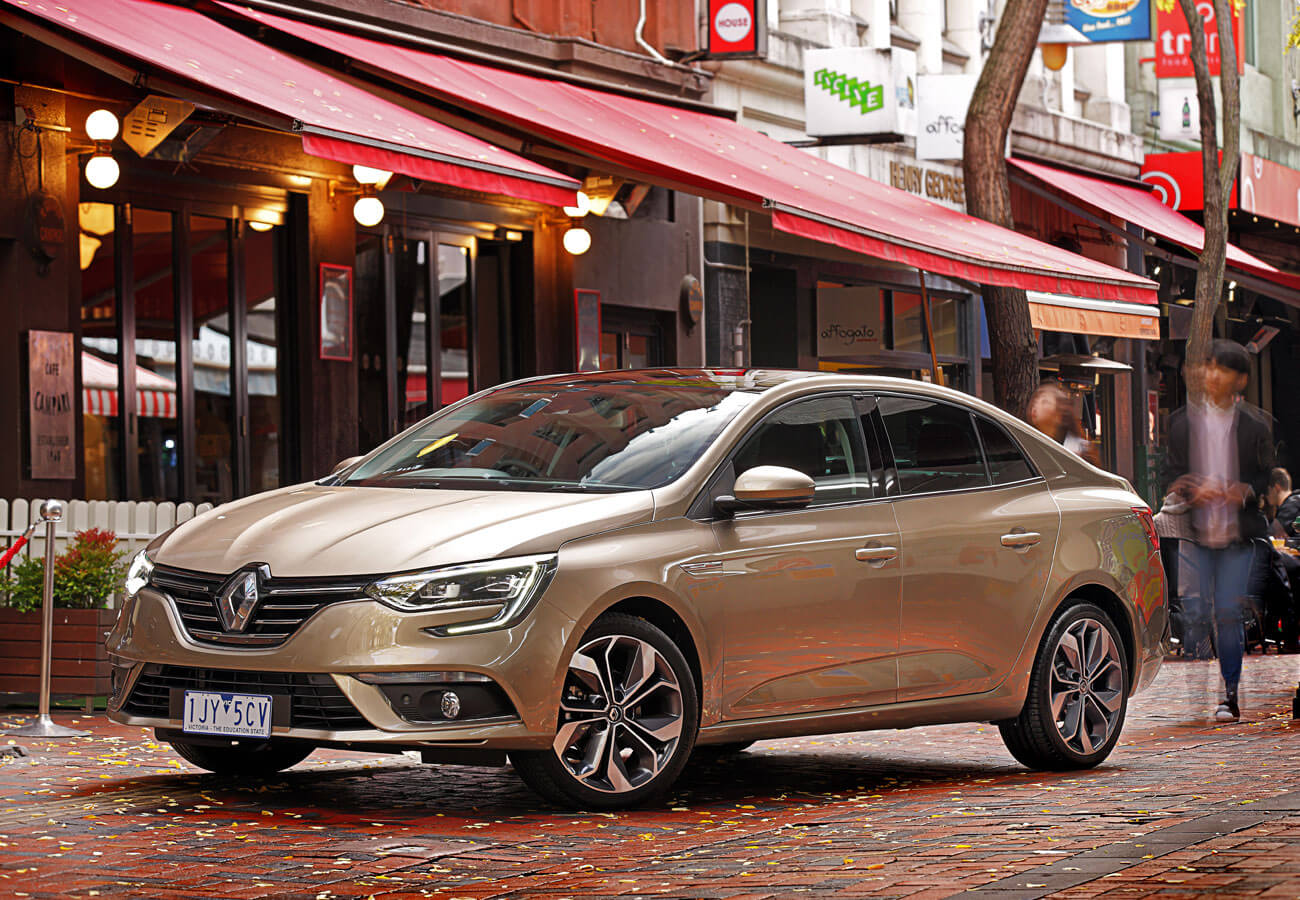 “From memory the medium SUV segment is around 18 per cent top specification and our previous generation H45 Koleos was about 17 per cent … We are running just shy of 50 per cent (with new Koleos) and will probably stay that way when we launch the diesel.”

Mr Hocevar said the Megane was a similar story, with 30 per cent of buyers opting for the top-spec GT and the same again for the second-from-top GT-Line.

“When you’ve such a rich mix of top-specification models it’s really good for business.”

In addition, Australia is regularly Renault’s largest export market for high-performance Renault Sport variants of the Clio and Megane. 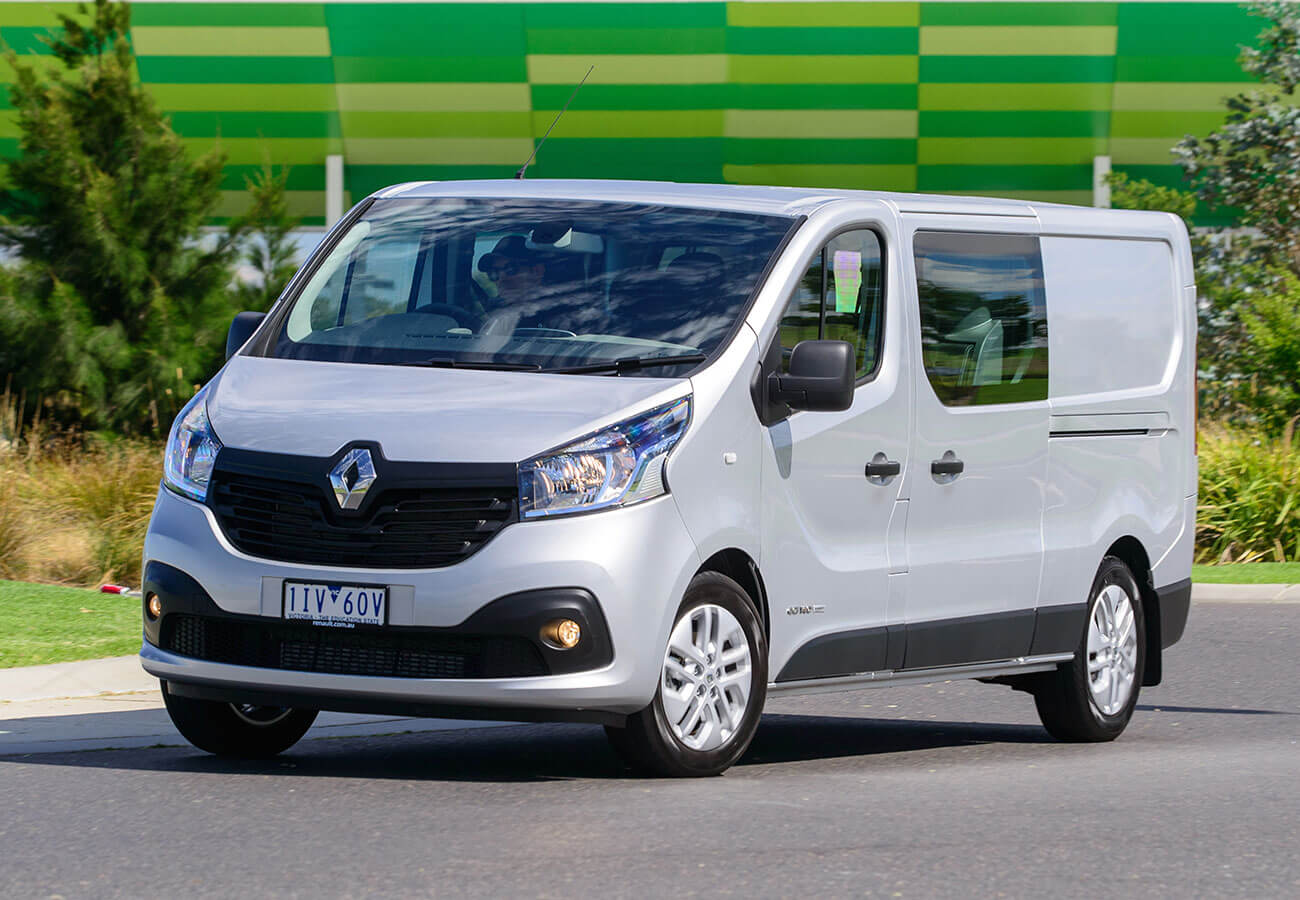 Rarely does a month go by in which a light-commercial vehicle (LCV) is not one of the top three most popular Renault models in Australia, and Mr Hocevar told GoAuto this has a positive flow-on effect to passenger vehicle sales.

“We don’t sell many vans to our passenger car owners, but we sell a lot of cars to our LCV drivers,” he said.

“That is either because they have bought a Renault LCV for their business or they have had access to a company vehicle, and I think there is a certain credibility and robustness that comes from commercial vehicles.”

Mr Hocevar expressed a desire to replicate the success achieved by Renault’s commercial vehicle range in its European domestic market.

“We’ve been number one in Europe for LCVs for 18 years, that’s not by accident and there is some really stiff competition out there,” he said.