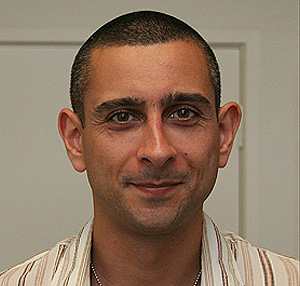 As soon as he could talk, British-born Haitham Razagui (Pron: Hay-thum Ra-zar-ghee) was impressing relatives with his ability to identify even obscure vehicles and as soon as he could read, he soon built up a large collection of car magazines.

He has fond childhood memories of looking forward to Thursday nights when he was allowed to stay up late and watch Top Gear, long before the current hour-long format was even conceived.

His writing career also started early, at the age of 16, where he was tasked with producing instruction manuals at a small-town school to help computer illiterate teachers hold IT lessons.

Later studying Communication, Authoring and Design at Coventry University, he developed a taste for Italian sports saloons (Lancias Alfas and Fiats), which forced him to learn a lot about vehicle maintenance and the dark art that is automotive electrics.

Graduation soon turned into a successful career as a technical writer and information designer. His curiosity and versatility suited the role well and he was able to cover diverse subject matter including software, company procedures, telecommunications, vehicle diagnostics and military hardware - including "very simple" instructions for a mine-clearing device to the US Marines.

One project saw him spending a couple of months at Ericsson's R&D centre in Budapest, Hungary and instead of accepting a flight on company expenses, he chose to drive for the opportunity of a road trip and to max his car on Germany's Autobahns. (The tuned Rover 600 Turbo reached 240km/h before the windscreen cracked).

An 18 month career break from 2006 saw him riding a Royal Enfield motorbike across India and driving a 1970s Volkswagen Kombi around Australia.

Both modes of transport tested Haitham's mechanical skills (and patience) but these qualities also paid off as he was able to work servicing cars and changing tyres for three months in a Perth service centre to fund part of his trip.

On his return to the UK in 2008, he carried on writing and designing instruction manuals for two more years before packing it all in and coming back to Australia in early 2010.

Puzzling over how to combine his life-long passion for all things automotive with his ability to write, design and organise information, he turned to John Mellor for advice. John’s response was "come and work for me".

Haitham worked in the GoAuto newsroom for exactly three years before taking his second big Aussie road-trip and moving to Queensland's Sunshine Coast, where he now works as a freelancer and regularly contributes to GoAuto. 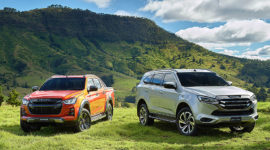 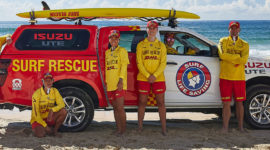 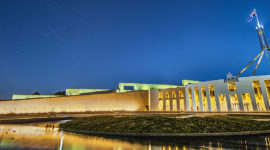 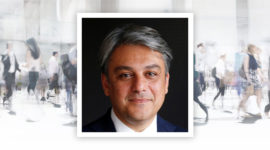 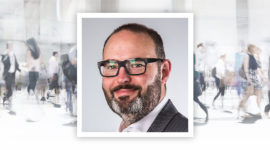 Dealers ‘not at war’ with OEMs

Despite incendiary words at AADA convention, ‘civilised talks are taking place’ with FCAI