TOYOTA Australia has set a remarkable example of how to behave as a good corporate citizen in a country like Australia by repaying its JobKeeper payments to the Australian Taxation Office.

At a time when General Motors and Honda had handed out what many viewed was unilateral, unconscionable, harsh and unfair treatment of their car retailers, Toyota’s president and CEO Matthew Callachor released a statement saying the $18 million received in JobKeeper was being returned because the car-maker recorded an unexpected 29.1 per cent increase in sales in the fourth quarter of 2020 compared with the same quarter in 2019.

For the calendar year, Toyota sales fell only 0.5 per cent (to 204,801 units) compared with the previous year. The December month also produced a 35.6 per cent sales increase over the same month of 2019.

Mr Callachor said Toyota approached the ATO in December with a proposal to repay the JobKeeper sum of more than $18 million.

“Like most businesses, Toyota faced an extremely uncertain future when the COVID-19 health crisis developed into an economic crisis that even led to dealerships closing for extended periods in Victoria and Tasmania,” Mr Callachor said in a statement.

“We claimed JobKeeper payments to help support the job security of almost 1400 Toyota employees around Australia – the people who are our first priority. At the same time, we executed a comprehensive action plan which succeeded in overcoming the challenges we faced and reigniting our business.

“In the end, we were very fortunate to weather the storm better than most, so our management and board decided that returning JobKeeper payments was the right thing to do as a responsible corporate citizen.” 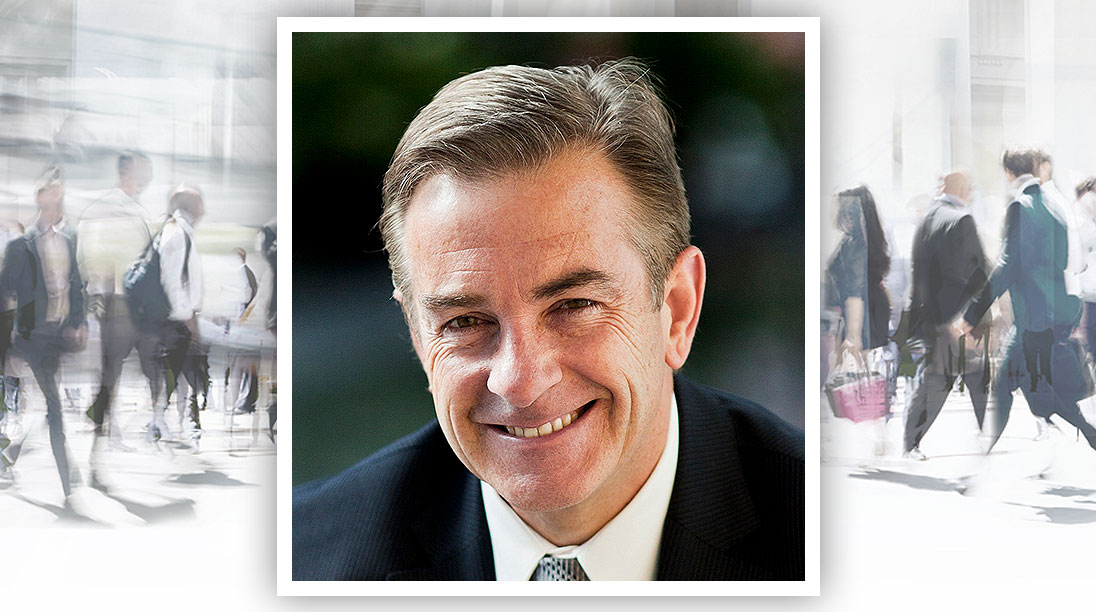 When asked by GoAutoNews Premium, the ATO would not comment on other companies also considering repaying JobKeeper.

It said any business was entitled to repay the JobKeeper support but that it was “voluntary” and that  some businesses had voluntarily ceased claiming JobKeeper when their business’ financial position had improved.

Toyota Australia qualified for JobKeeper in the middle of last year when its revenue fell more than 50 per cent. That was the JobKeeper threshold for access to support to maintain employees.

“We are extremely grateful that so many Australians continue to put their trust in Toyota to deliver quality vehicles and services, especially in tough times,” Mr Callachor said.

In an interview with SmartCompany magazine, Melbourne University Centre of Corporate Law director professor Ian Ramsay said Toyota’s decision to return the taxpayer funds to the ATO was “very positive”.

“Toyota describes itself as a responsible corporate citizen and of course with that role comes the obligations of being responsible,” he said.

“It would mean that the appropriate thing to do then is return the funds.”

Mr Callachor said the JobKeeper repayment was consistent with Toyota’s ongoing support for the community, which last year included: