EVEN THOUGH Australians are generally satisfied with their choice of car, a Roy Morgan Research survey has found that less than half of these owners would buy the same brand again.

The findings put manufacturers on notice that beating up dealers about Customer Satisfaction Index (CSI) scores may not be the panacea they have come to expect.

The fact is, it seems Aussies are fickle when it comes to car choice and it takes more than satisfaction with the current shopping experiences on offer to secure a customer’s return.

Roy Morgan Research’s survey said that car manufacturers perform very well in making their customers happy, and have the highest overall rate of customer satisfaction of any business activity. 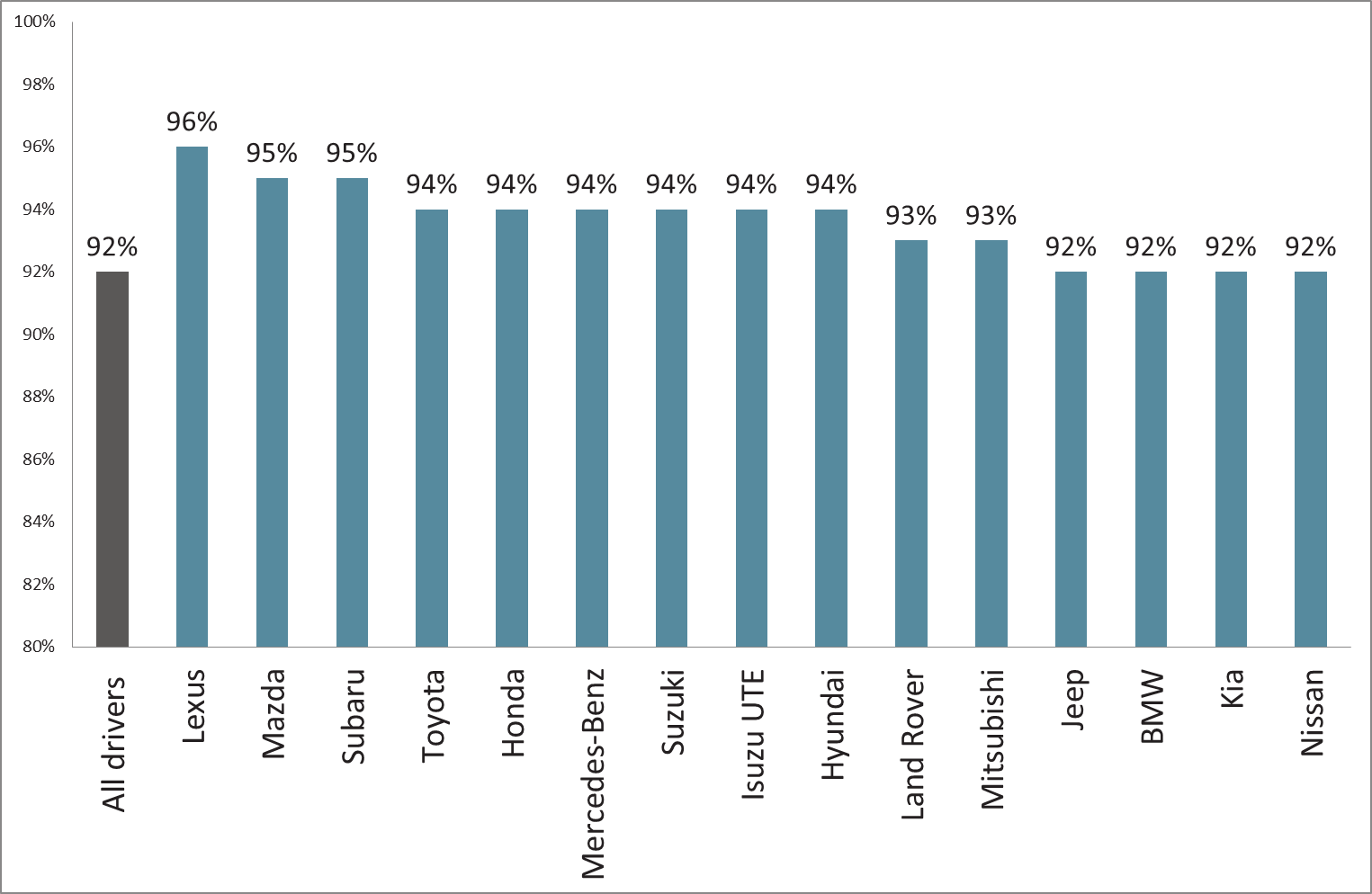 The survey said that 92 per cent of motorists were very or fairly satisfied by their current vehicle brand.

“This is well above the industry norms for banks and super funds, telecommunications and utilities providers, retailers and supermarkets, airlines and hotels,” the research company said.

But wanting to change brands indicates motorists may simply want to try out another brand or another style of vehicle, such as moving from a sedan into an SUV.

The move to another brand creates a significant expense and hard work for dealers according to Roy Morgan Research industry director of automotive, Jordan Pakes, who said it can cost up to 10 times more to acquire a new customer than it does to keep one.

“While there are over 15 million satisfied drivers across the country, there are also over 540,000 who are dissatisfied with their current car brand – and they’re eager to replace it,” Mr Pakes said. 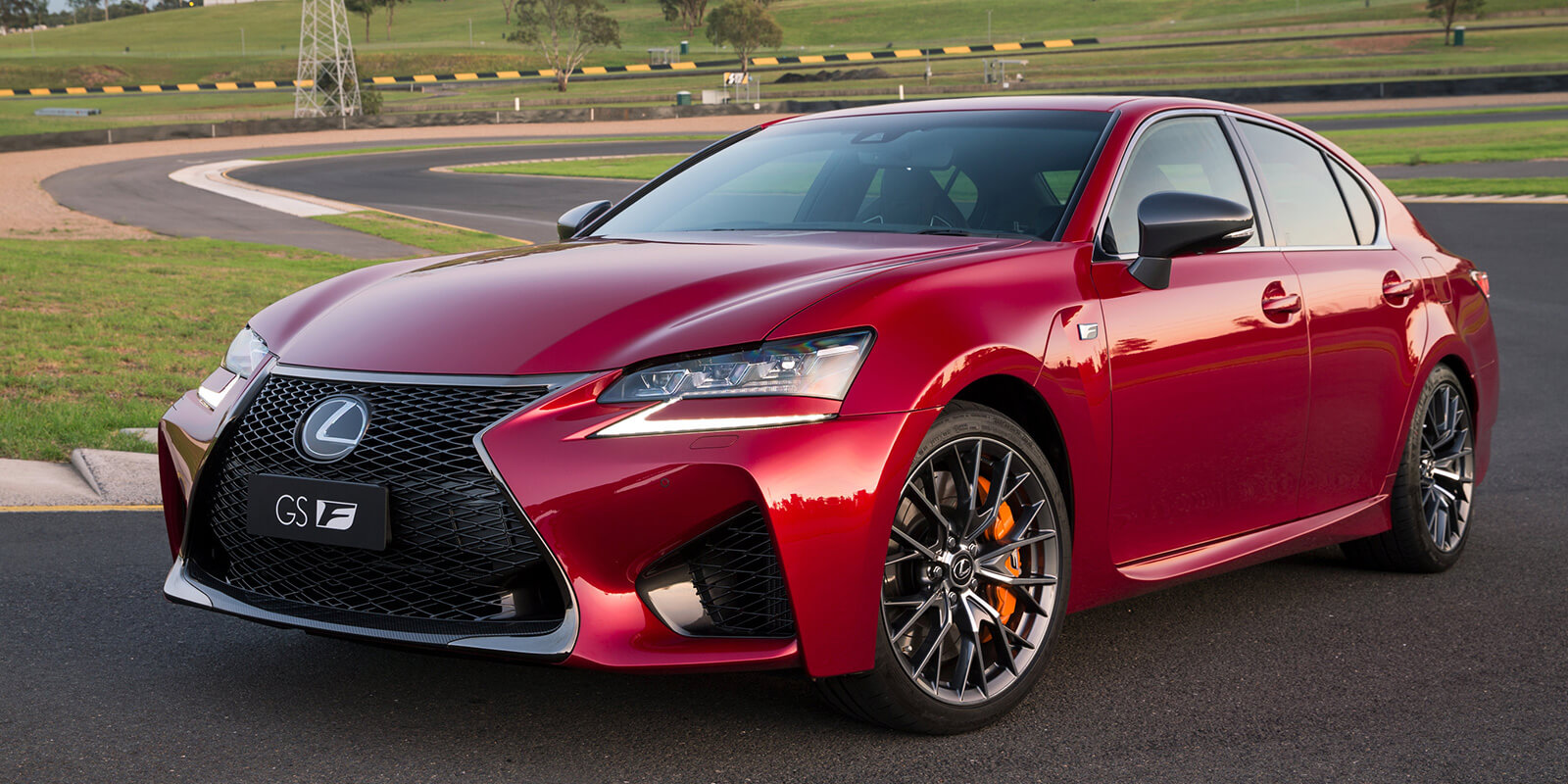 “Dissatisfied drivers are twice as likely as others to want to buy a new car within the next year.

“That’s almost 40,000 imminent buyers in the market with a particular need to make a more careful choice this time around.”

“When looking at acquisition and retention costs, most sources say it costs between four to 10 times more to acquire a new customer than it does to keep one,” he said. “Often a repeat buyer will spend more money than a new one.

“Brands with large volumes of existing owners would therefore do well to ensure this owner base remains satisfied to increase the likelihood of repurchase. 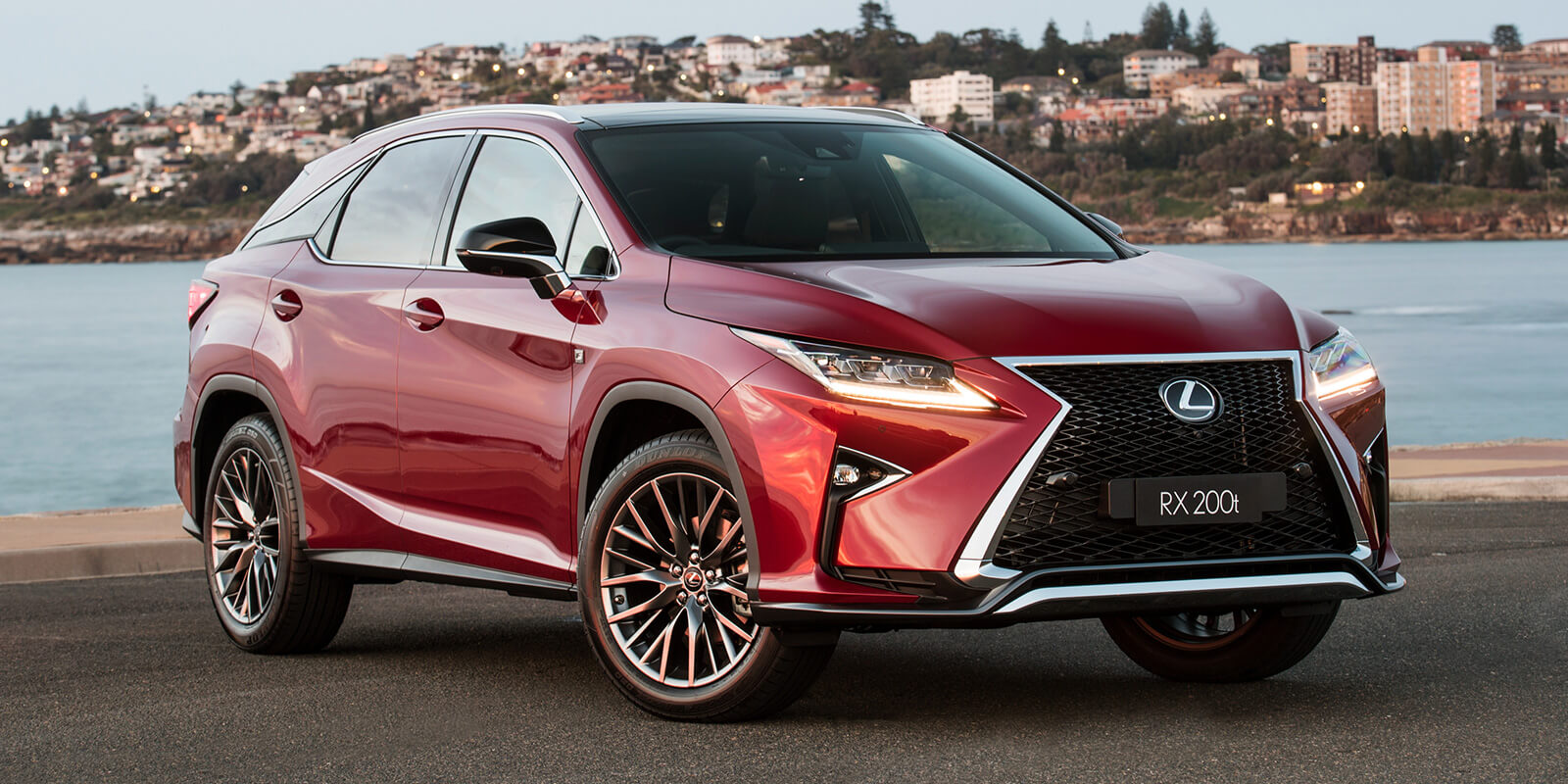 “As well as repurchase from the owners themselves, high satisfaction also generates positive word of mouth and brand advocacy.

“Roy Morgan finds that 55 per cent of new car buyers seek advice from family and friends regarding their next car.”

Mr Pakes explained that despite the high levels of customer satisfaction, less than half of all new car buyers surveyed had nominated the same make for their next purchase.

“The right model mix is essential to securing long-term clients by meeting their evolving life-stage and style.

When it comes to brands, the recent survey found that Australians particularly favour Japanese cars with more than nine in 10 motorists putting its products ahead of others.

On the Roy Morgan Research Customer Satisfaction leaderboard, the best brand was Lexus with 96 per cent of owners reporting they are happy with the brand. The industry average of the brands surveyed was 92 per cent. 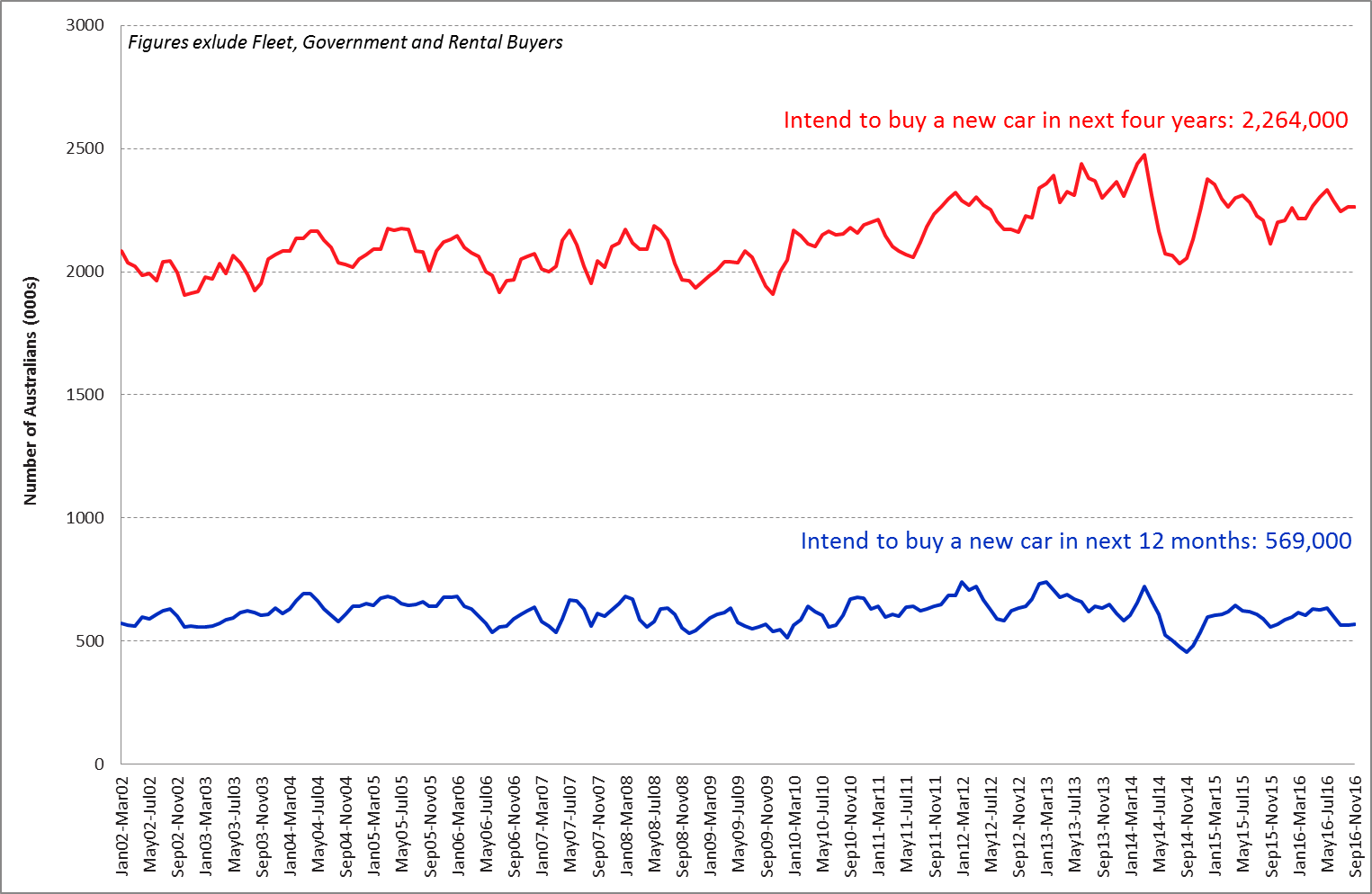 Two Japanese manufacturers were tied in second spot behind Lexus in the customer satisfaction survey with Mazda and Subaru satisfying 95 per cent of their owners.

Mr Pakes said that while Subaru has long been among the leaders of customer satisfaction, “Mazda has grown steadily and emerged from the pack over the last few years”.

Close behind with a 93 per cent satisfaction rating by Australians was Land Rover and Mitsubishi, followed by Kia and Nissan with the industry average of 92 per cent.

Volkswagen, Audi, Citroën, Peugeot and 2013 award winner Volvo were appreciated by 90 per cent of their owners.

The second and third most common cars on our roads, Ford and Holden, each scored a respectable 89 per cent satisfaction rate.

The number of Australians planning to buy a new car in the next 12 months rose marginally in November to 569,000.

“Looking further ahead, the total number of prospective buyers over the next four years was unchanged since October at 2,264,000.” Roy Morgan Research said in a statement.

* The survey was held between October 2015 and September 2016 with a sample of 42,123 Australian motorists. Roy Morgan excluded car-makers with fewer than 100 owners in the sample. 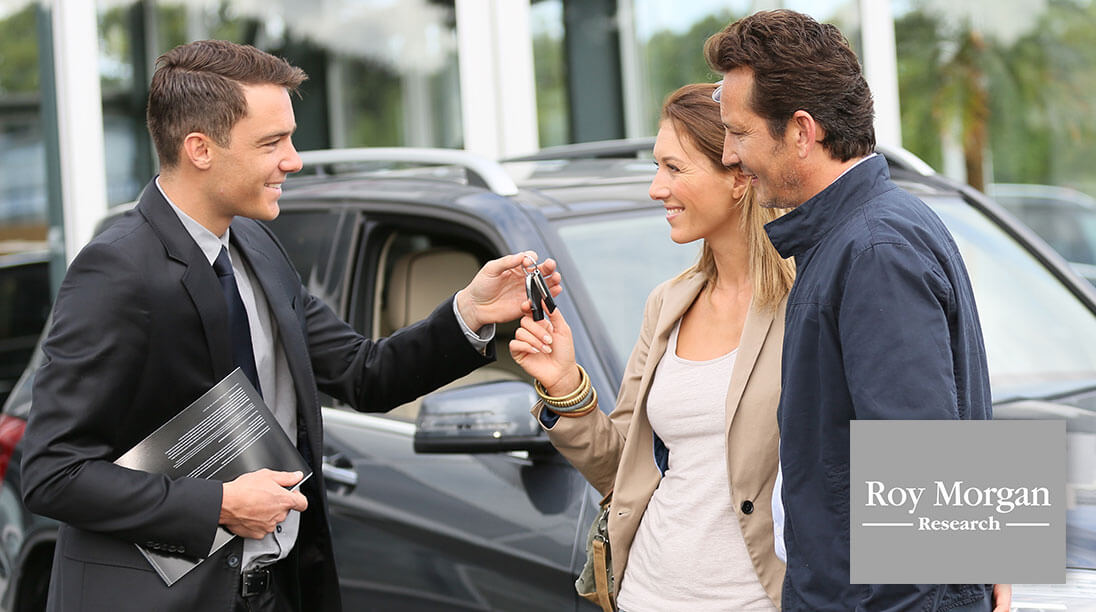 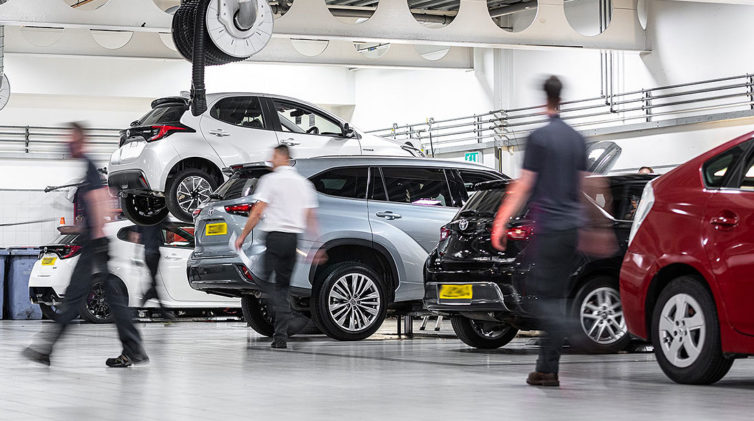