THE shortage of diesel mechanics has led truck-maker Scania to offer company-paid training and employment opportunities to light-vehicle technicians to work in its nine company-owned workshops in Australia.

Scania said it was after “tens” of tradespeople as it prepares to open a new branch at Eastern Creek later this year and fill some openings at its eight current branches.

It’s not just technicians. The company said it was also on the lookout for top workers, including parts specialists.

Scania said it was offering to fund upskilling for light-vehicle technicians who want to transition to heavy-duty vehicles.

Scania NSW and Victoria regional executive manager Sean Corby said it had been approached by light-vehicle technicians interested in working on Scania’s trucks.

“But they were not qualified or certified to work on hydraulic systems or heavy-duty air-pressure braking systems,” he said.

“As a result, we have begun a program to invest in these technicians’ futures by funding their skills gap training through TAFE.”

Mr Corby knows the importance of the training. He began his career on the tools in the UK, and has graduated through the ranks to a senior executive role within Scania over two decades. 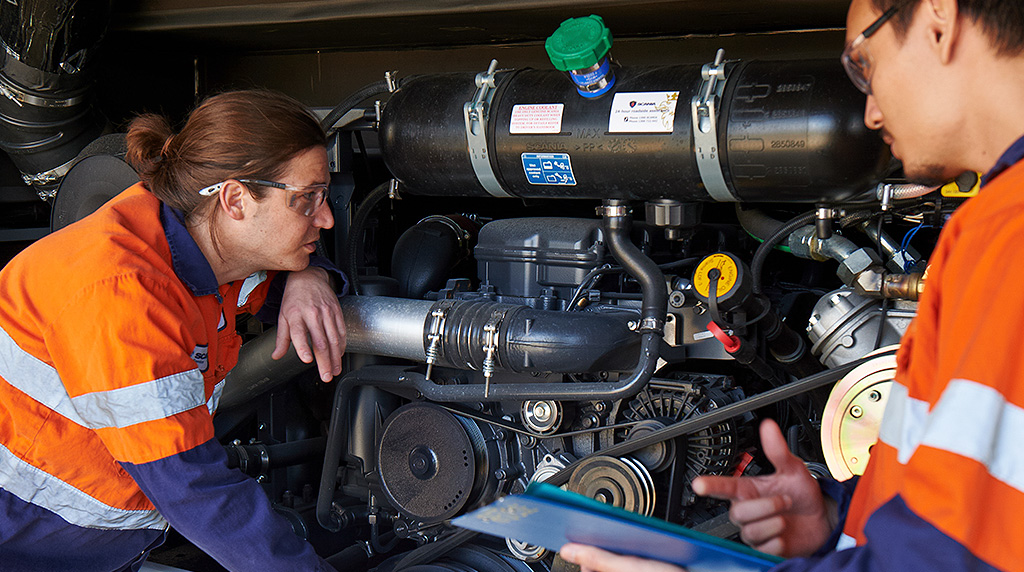 “One of the benefits of an original equipment manufacturers’ owned sales and service network is that you can come in as a technician and progress along a career path,” he said.

“This might take you as far as a workshop manager or you might move into other areas of the business. How far you go and what skills you pick up are dependent only on your degree of motivation.

“At present, we’re keen to attract technicians who may have light-vehicle experience but who want to work on heavy trucks and buses.

“It is a different environment, but it can be very rewarding and skills acquisition can broaden career opportunities for technicians across many industries.”

Mr Corby said the work is varied as it’s not just about trucks and buses but involves trailers and trailer equipment.

“Lately we have been approached by qualified light-vehicle technicians who have been keen to graduate to heavy-vehicle work within their existing employers’ businesses, but have found little interest from their employers to invest in them,” he said.

“We’re saying ‘come to Scania’. We want to talk to you. We have processes in place to upskill you and plenty of opportunities for you to carve out a more successful career path.

“Scania provides continuous professional development throughout a technician’s career, and in normal times, offers the possibility of international transfer between Scania operations around the world.”

Mr Corby said that in Australia Scania has many technicians who have worked for the company in the UK, South Africa, the Philippines, Sweden and South America. 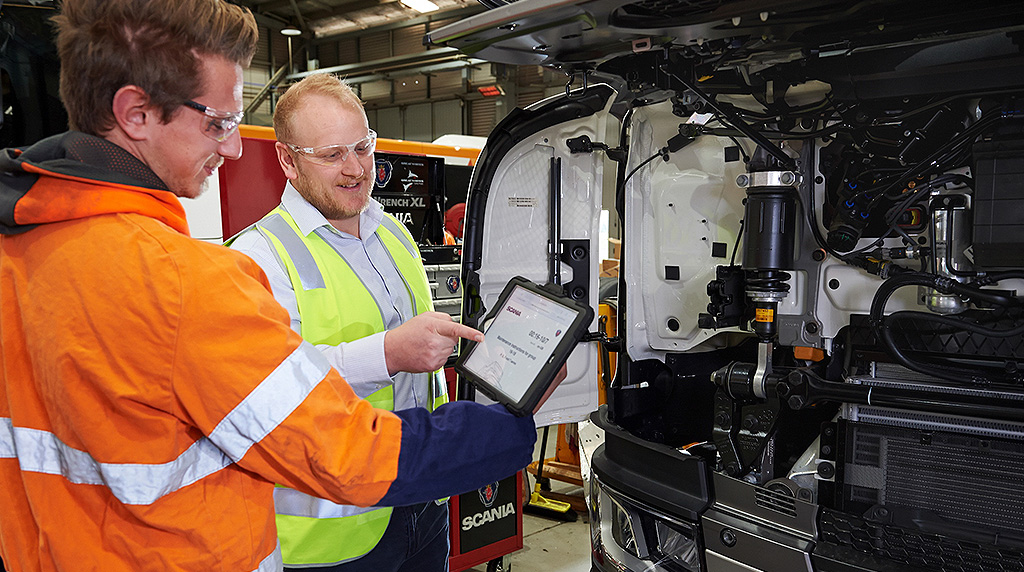 “We’re the very embodiment of a global company,” he said.

“And every two years we hold a global aftersales skills competition called Top Team, where workshop teams from 1600 Scania locations compete to be crowned the best in the world.

“This is a competition that Scania Australia has won three times and placed very well in on several further occasions. Not only does Top Team hone skills and knowledge but it also builds teamwork and forges relationships that last for decades.”

Mr Corby said that the skills gap of a technician without a formal qualification moving from a light-vehicle environment to working in a heavy-duty environment could be bridged in 12-24 months.

He said that time frame depended “on the degree of motivation of the technician and the level of experience and qualification they have achieved.”

“They could pass through our system very quickly if they can demonstrate the competencies required by the certification programme,” he said..

“Scania is keen to offer a career path and guaranteed employment to technicians who join us under this scheme and leverage their experience, qualifications and enthusiasm to achieve a higher level of qualification to be able to work on heavy-duty vehicles.

“We’d like to hear from diesel technicians who are ready for a career move and who are eager to expand their skill sets and knowledge base.” 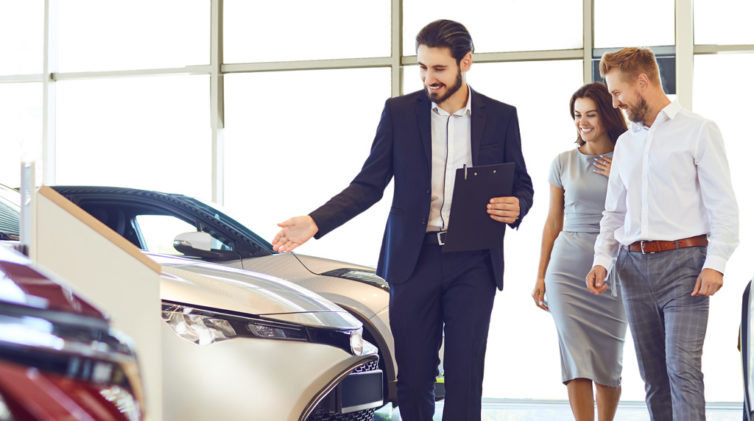 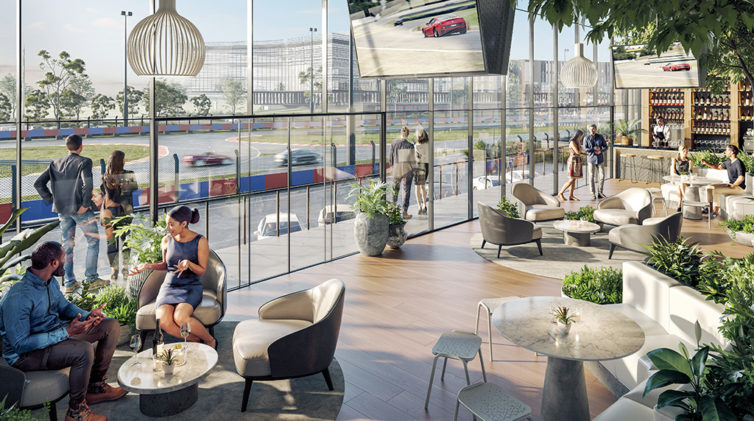