SCANIA Australia is preparing an alternative fuel infrastructure around the country before it begins importing hybrid buses within the next six months and, later, hybrid and bio-fuel trucks.

The company has recently signed memoranda of understanding (MOU) with three providers in the bio-fuels industry. Scania said the aim was to pave the way to alternative fuels that are sustainable and offer cleaner emissions for transport.

It has signed agreements with Wilmar Bioethanol Australia, Ecotech Biodiesel and the NGV Group, the latter which is the infrastructure suppliers and consultants for natural gas and biogas.

“We have therefore embarked on a program of creating MOUs with key suppliers who will supply reliable, consistent and widely available fuels for customers nominating alternative fuels for their future Scania vehicles,” he said in a statement. 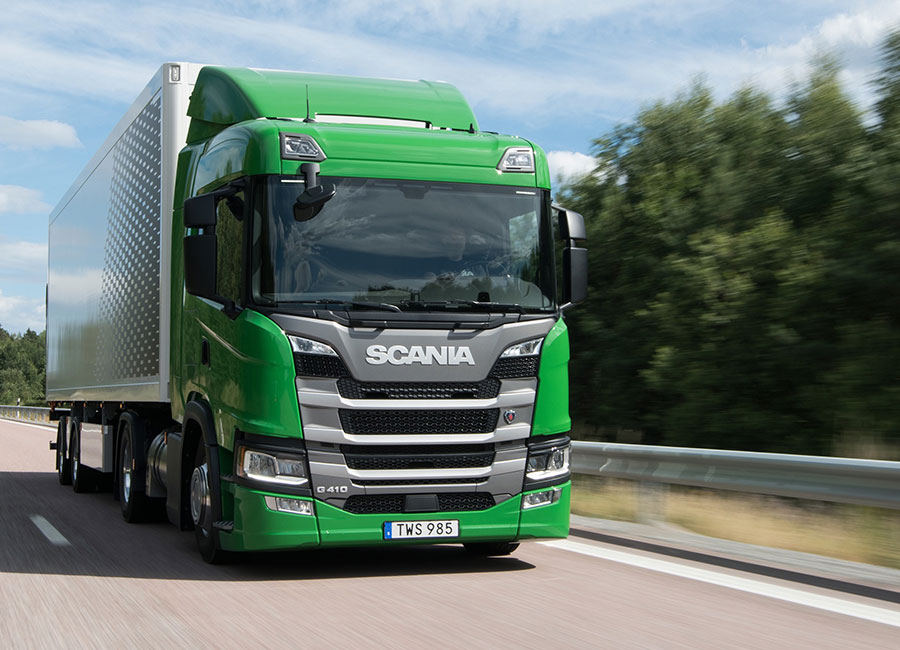 Scania has a long heritage of producing alternative-fuelled buses and trucks and has a long-running association with gas engine supplier Sandfirden. Its industrial gas engines, which run on waste-generated methane, are already in use Australia.

Scania’s first hybrid bus is expected here within seven months. The buses are used in Madrid and show a 25 per cent reduction in fuel use and emissions.

“We are also looking at alternative-fuelled trucks for some customers, and we have seen in Sweden the success of the Scania Hybrid truck for urban distribution,” Mr King said. 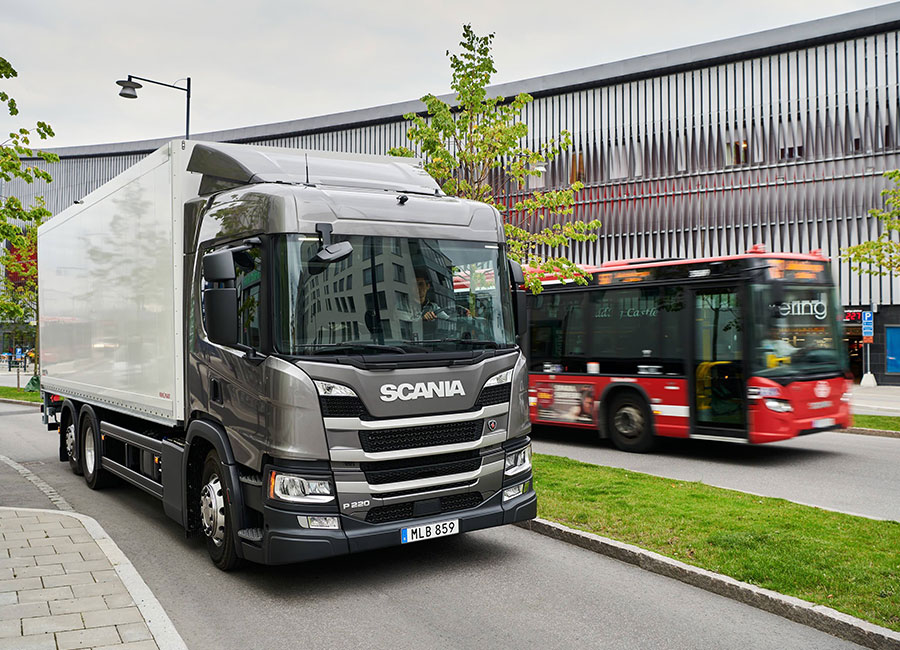 “These have the ability to run short distances on battery power alone, which allows them access to densely-populated urban areas at night for deliveries or waste collection, which leads to a reduction in congestion during daylight rush hours.”

Bio-methane trucks for medium-duty distribution work are in use in the UK and have recorded a CO2 reduction of 70 per cent and a range of up to 800km.

Scania has had a fleet of almost 100 Euro 6 buses with Transport Canberra since 2014. 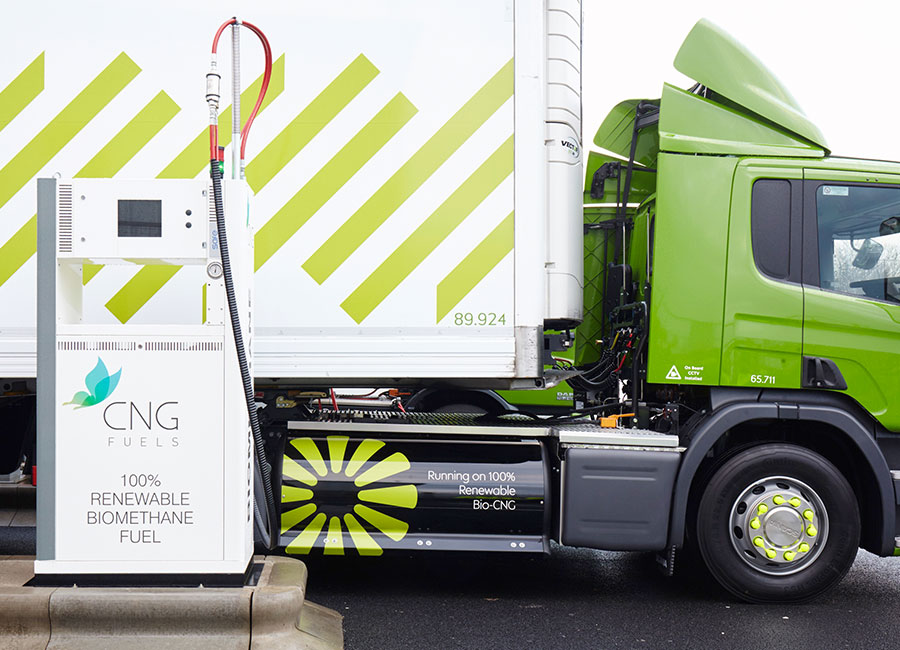