THE federal government has rejected virtually all of the recommendations made by a senate committee that examined the future of the automotive industry after the closure of manufacturing next month.

And it refused to repurpose the remaining money in the Automotive Transformation Scheme (ATS) so that it could be used in related areas of manufacturing such as automotive components and caravans.

The Labor Party, which created the senate enquiry with the help of independent senators Nick Xenophon and Ricky Muir, said the government response – two years in the making – reflected the Abbott-Turnbull government’s apathetic attitude towards the industry.

It also claimed the closure of the industry would cost the government more in social security payments to unemployed automotive workers than it would have cost to keep the industry going. 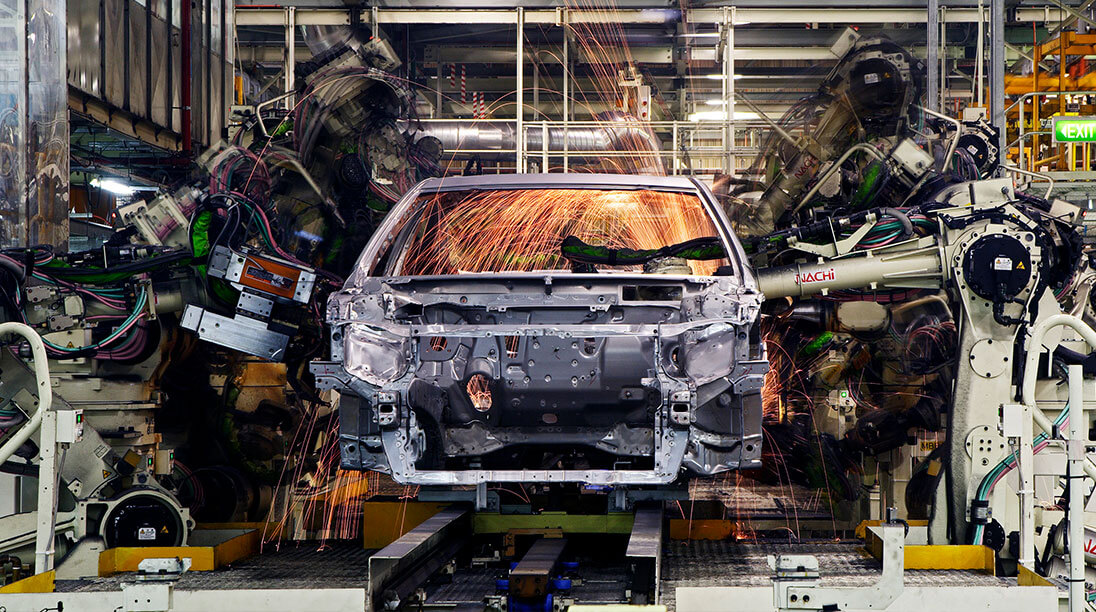 No go: The federal government has drawn the curtain on the Automotive Transformation Scheme, despite a senate committee’s recommendations that the money be redirected.

In a formal response to the Senate enquiry’s findings, the government has pointed to a wide range of mainly small investments in a diverse range of activities and also cited the creation of its $1.1 billion National Innovation and Science Agenda as the means to a manufacturing future.

The response was issued by the government and not by the industry, innovation and science minister, Arthur Sinodinos, or the assistant minister, Craig Laundy.

The government notes that Ford, General Motors and Toyota will maintain continuing design and development operations in Australia after the cessation of car manufacturing.

“The future of manufacturing in Australia lies in these kinds of value-adding activities, from product concept, research and development, design and production to distribution and after-sales service,” the government argues.

“Australia must remain competitive as manufacturing around the globe undergoes major transformation.”

However, the government rejected the Senate enquiry recommendation, supported by several industry groups, that the funds allocated under the ATS that will now not be required by the three car-makers should be redirected into other areas.

The ATS would continue to its scheduled end date of 2020, should there be any companies still undertaking eligible ATS activities at that time.

But the government insisted that there would be no “underspend” in the ATS. Production volumes have fallen and that has led to a decline in ATS expenditure.

However, the original amount allocated for the ATS was based on estimates for car production and was not a fixed figure. Production has declined and so has ATS expenditure, but there is no “pot of money” left, the government says in its response.

While there will be no redirection of the ATS allocation, the government will consult with companies still operating under the ATS with a view to relaxing the administrative rules to make it easier to re-register for the ATS or change a company’s registration category. 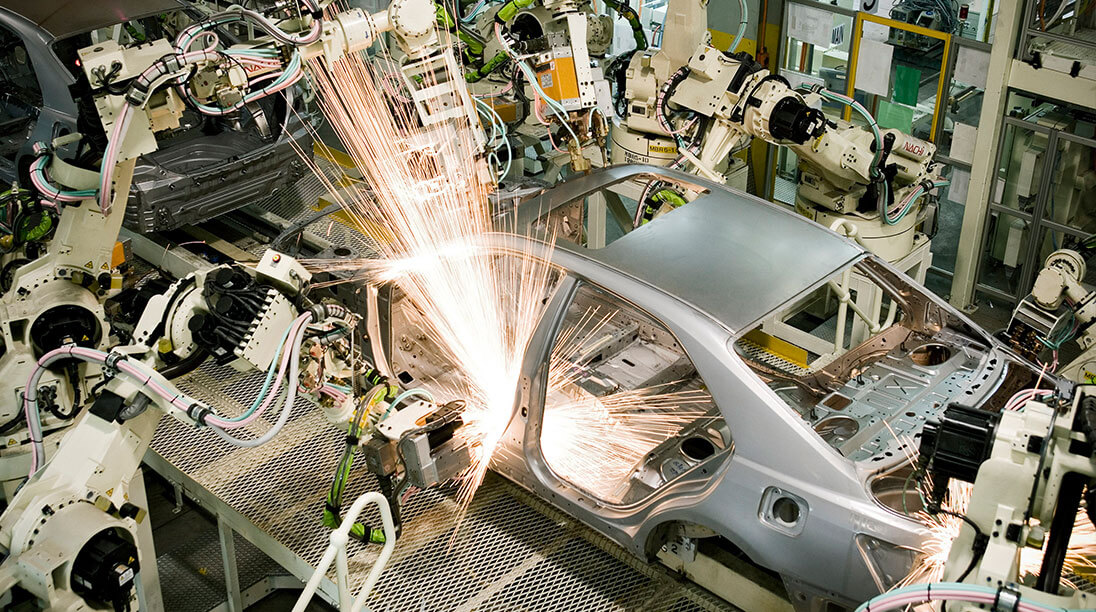 “In summary, Australia’s automotive industry has been in transition and will continue to be an important part of Australia’s economic prosperity. The Australian government has provided and is continuing to provide significant assistance for the transition of the sector, its workers and businesses,” the government says in its response.

“To be globally competitive the transition of the automotive industry must focus on adapting to new technologies, expanding into new markets and connecting to global opportunities.

“The Australian government has the policies and programs in place to enable the transition.”

Senator Kim Carr, the architect of the ATS when he was industry minister in the Rudd Labor government, said the response was a true reflection of the Abbott-Turnbull government’s apathetic attitude to the automotive industry.

“We find ourselves facing the closures of Toyota and Holden next month purely because the Liberals failed to see the value in retaining this high-tech, advanced manufacturing industry and the high-skilled, high-wage jobs it sustains,” Senator Carr said.

“The Liberals have treated this industry with open contempt since they formed government. The country must now brace for an estimated negative annual shock of $29 billion or two per cent of GDP (gross domestic product).”

Senator Carr said that, apart from the reduction in GDP, the closure would bring heavy social and human costs as well as a major setback for manufacturing generally.

“Already we are seeing massive increases in applications social security payments in the suburbs of Elizabeth (South Australia) and Craigieburn (Victoria). Welfare payments in these two suburbs alone are estimated to cost the commonwealth close to $105 million a year.

“Commonwealth expenditure in social security payments will far exceed what it would have cost to retain the automotive industry through the legislated Automotive Transformation Scheme.”

There will be a dramatic reduction on the value of research and development (R&D) in Australia when the industry closes down, Senator Carr said.

“The automotive industry has historically been the largest R&D contributor in the Australian manufacturing sector – investing close to $700 million annually. However, despite the Prime Minister’s rhetoric on encouraging innovation and investment in R&D, the government was only too happy to see their biggest innovators pack up and leave the country.

“Despite the closures, the automotive industry remains Australia’s great repository of skills and capabilities in advanced manufacturing – it is a powerhouse of innovation, research and development, and engineering and design talent.

“These capabilities must be retained to attract new investment that provides high-skilled, well-paid jobs. That can only happen if there is the political will to make it happen.” 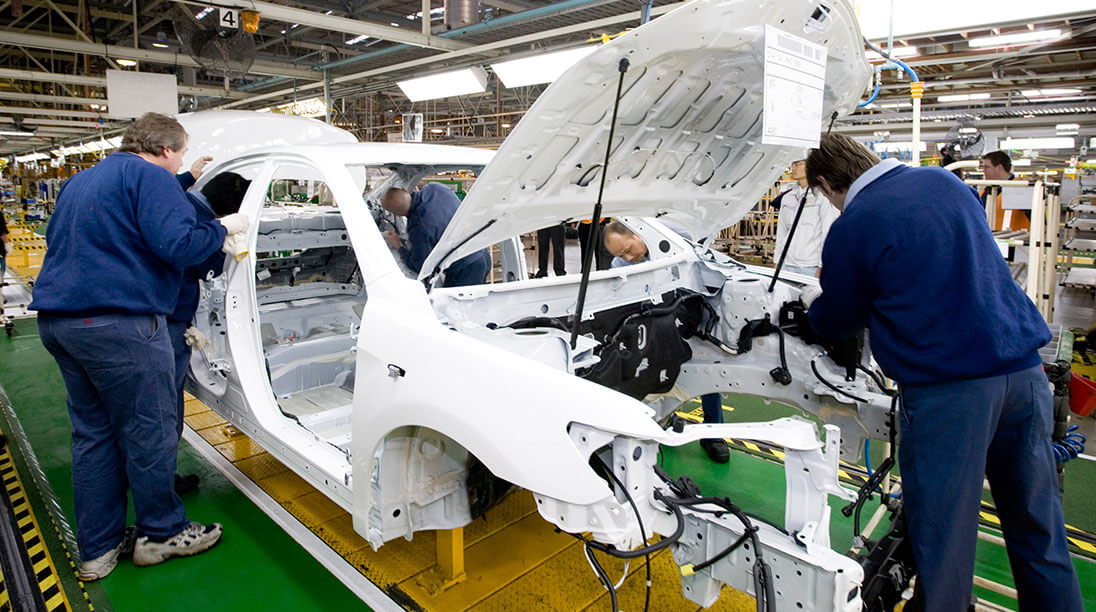