QUEENSLAND Senator James McGrath, who is deputy chairman of the Senate committee designated to investigate the circumstances surrounding GM Holden’s withdrawal from Australia and to investigate Holden’s compensation and treatment of Holden dealers, has sent a stinging letter to GM Holden boss Kristian Aquilina and a copy of the letter to global General Motors chief Mary Barra.

In the letter he questions whether GM is demonstrating any “credible intent” to settle the “reported dispute with Holden dealers” and goes on to say that the company does not appear to have acted in good faith with Holden dealers and their employees “for some years”.

Senator McGrath questioned why Holden was refusing to engage with the legal representative of the 185 dealers who have refused to accept GM’s offer of compensation and said he was greatly concerned that there are allegations around GM Holden and GM that it engaged in misleading a deceptive conduct and unconscionable conduct in its dealings with Holden retailers under ASIC and ACL regulations. 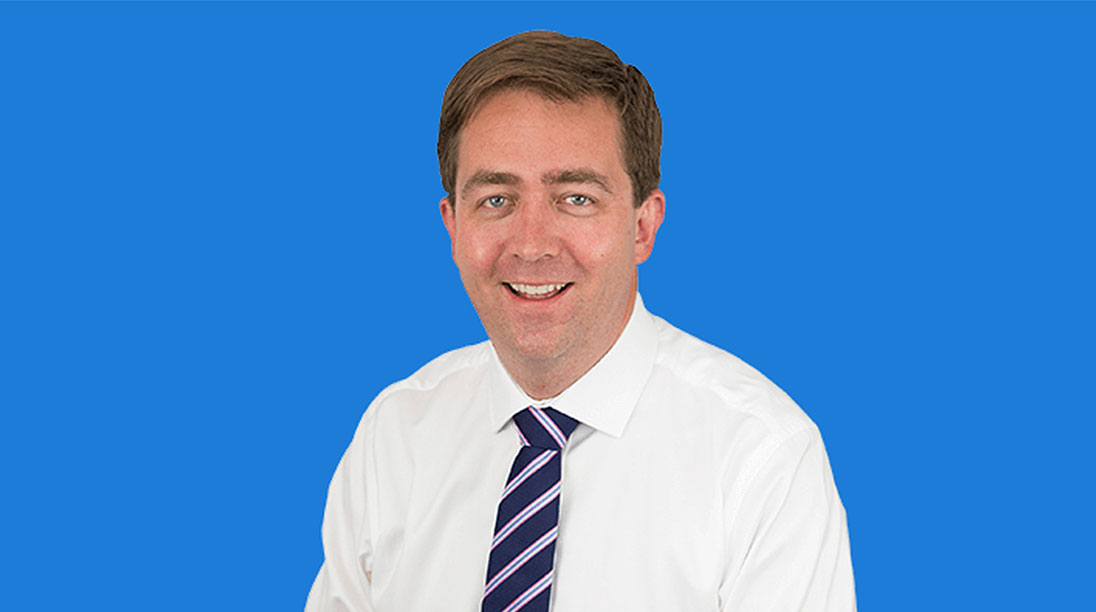 Senator McGrath also raised with Mr Aquilina the letter that GM Holden sent to all members of parliament in mid-March in which Holden made a number of statements about the compensation packages and progress being made in settlements with Holden dealers.

These assertions by Holden were later hotly disputed by Holden dealers who wrote to the parliamentarians outlining where they saw Holden’s assertions were incorrect or did not tell the whole story.

In his letter to Mr Aquilina, Senator McGrath appears to be putting Holden on notice that Holden executives during the Senate inquiry will be closely questioned about the letter and its assertions.

In his letter, Senator McGrath said: “There are a number of matters in your letter that will be followed closely by all parliamentarians and in particular those of us on the committee.

“I trust that all claims in your letter will be substantiated,” he said.

He also said to Mr Aquilina that the deadline for submissions to the Senate inquiry was June 25, 2020, and that he should be advised that “you may have limited time to resolve your dispute with Holden dealers”.

He said that criticism of GM Holden’s behaviour towards dealers contained in a speech he delivered in the Senate on February 27, 2020, “was a very accurate summation of the behaviour of GM Holden, that from all reports has continued since”.

“I trust that, as witnesses to the inquiry, you and your fellow directors and employees will be able to enlighten the committee as to how that may have changed since,” he said in the letter.

“I encourage you, as a foreign-owned entity, to engage with our Australian owned businesses.”