Sesto moves from Mini to head of BMW marketing

BMW Group Australia has named Tony Sesto as its new general manager of marketing, replacing Stuart Jaffray who has elected to leave the German prestige manufacturer at the end of next month after more than 10 years of service.

Mr Sesto is currently general manager of BMW’s Mini brand. His replacement in this role is still to be confirmed, however BMW Group Australia has advised that the appointment will be made from within the company.

Mr Sesto has worked for the BMW Group since 2010, joining as head of its Motorrad motorcycle division in Australia after previously serving as national sales manager with Honda Motorcycles.

He took on the role as head of the Mini brand toward the end of 2015, replacing Kai Bruesewitz who joined independent distributor Sime Darby as general manager of PSA Group brands in Australia (Peugeot, Citroen, DS) and is now a director at Deloitte Motor Industry Services.

“While I am certainly going to miss working directly with the Mini brand, I’m looking forward to moving to the largest brand in the BMW group,” Mr Sesto said. 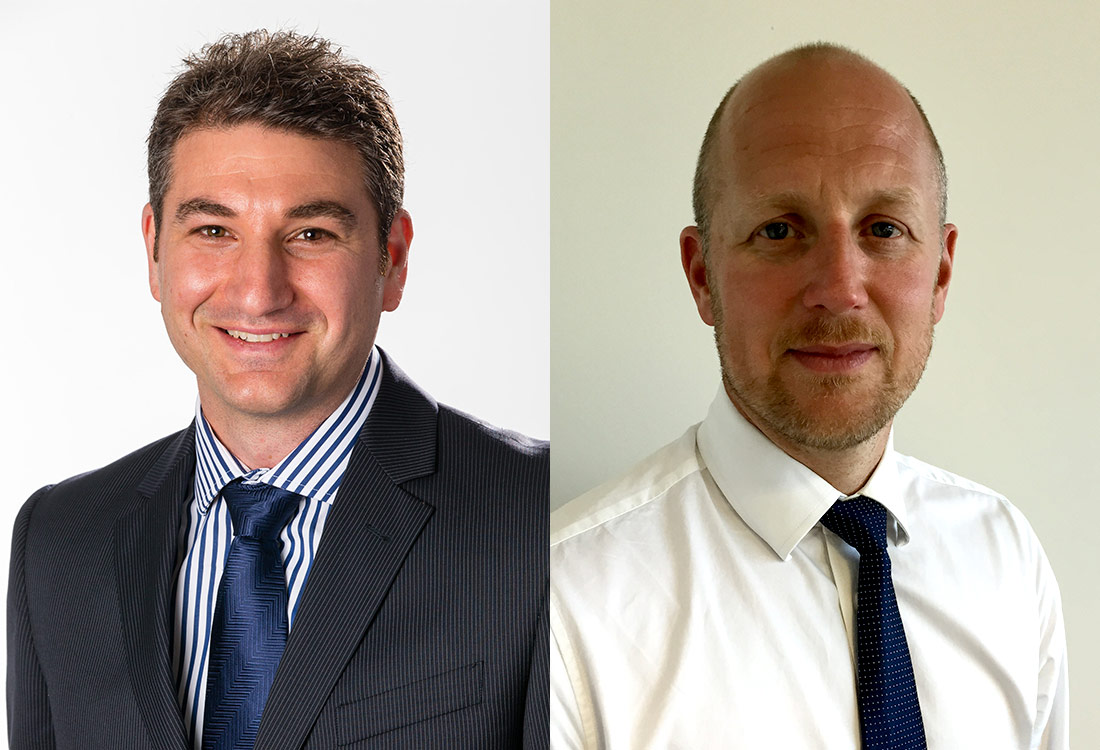 Changing tracks: Tony Sesto (left) will move from head of Mini to general manager of marketing for parent BMW Group Australia, replacing Stuart Jaffray (right) who is leaving the company.

“It’s such an extraordinary time for BMW. We have a huge product offensive underway, and we are introducing new and innovative technology all the time.

“The areas of autonomous vehicles and electrification are gathering momentum, and BMW is at the forefront of these developments.”

In late 2014, he was appointed general manager of marketing for the company. 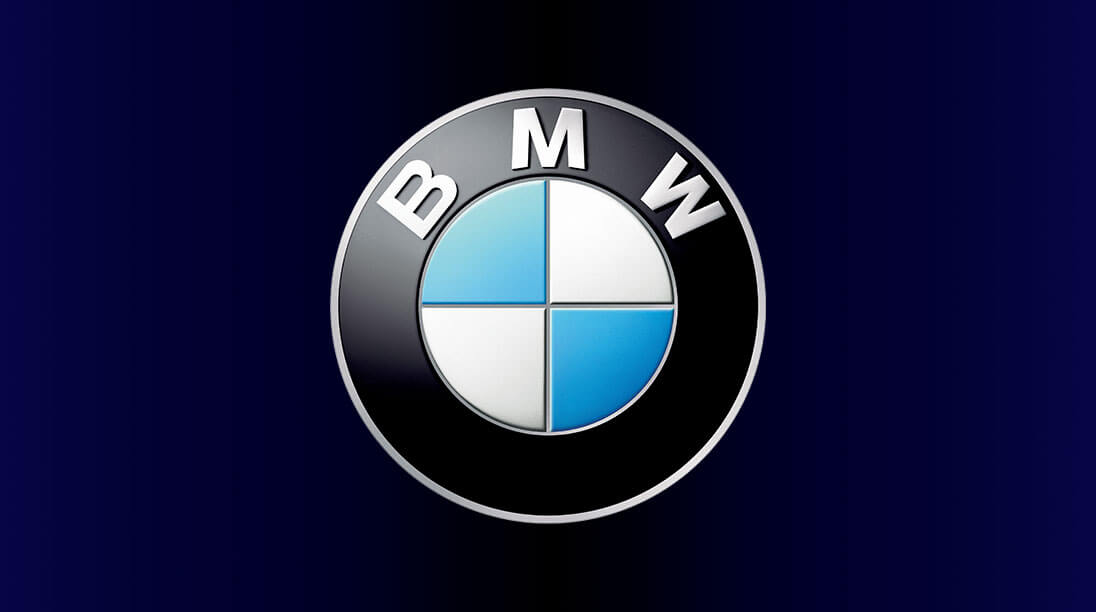