SIME Darby Motors has expanded its leadership team with two appointments to support the company’s plans for further growth this year. 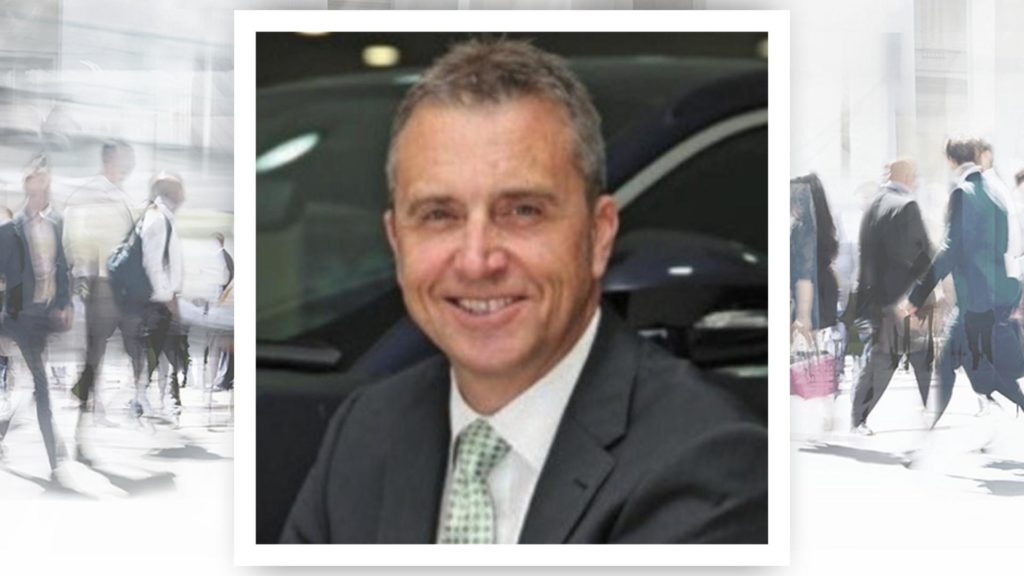 Sime Darby said that this newly-created role supports the group’s dealer principals in their efforts to expand their pre-owned businesses and also ensures the success of the new-to-market used-car business, SD Motors.

Mr Brown has vast experience in the automotive industry, having spent several years with Adtrans and AP Eagers, and previously Deloitte.

To provide further support in delivering on the group’s growth aspirations, James Nipperess has been appointed as general manager of new vehicles and financial services. 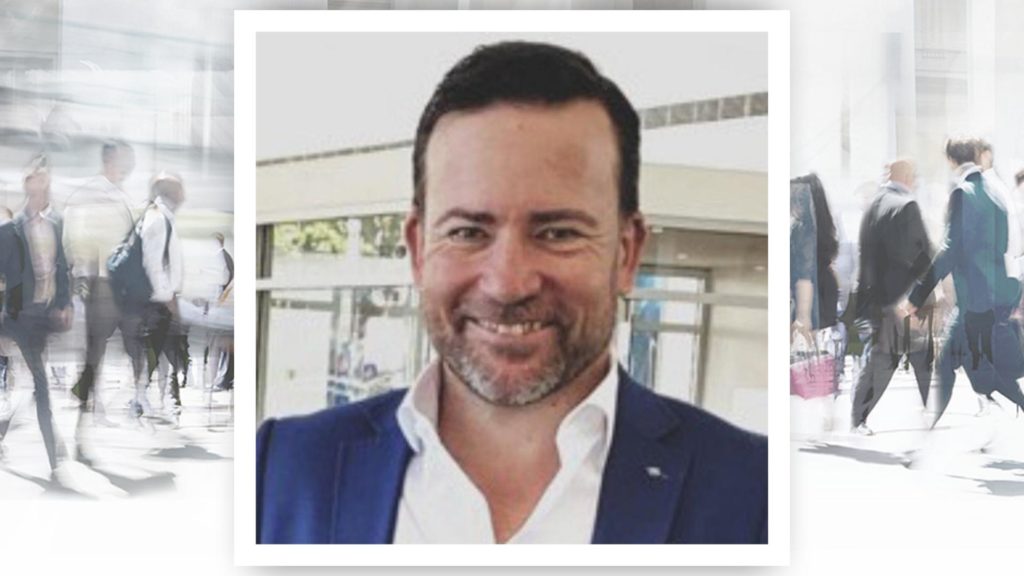 Mr Nipperess said: “The automotive industry and financial services within it are going through rapid change and I am excited to join a company and team that is ready to adapt and thrive as we take on the challenges of today and the future.”

In a statement, Sime Darby Motors said it was pleased to have both Mr Brown and Mr Nipperess on-board and welcomed their wealth of knowledge and new ideas. 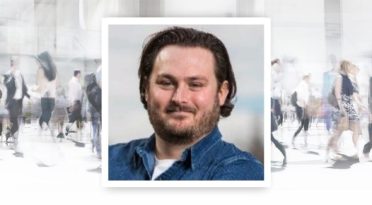 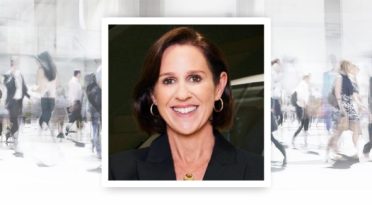