AUSTRALIANS considering low-emission vehicles for their next car have been presented with a contorted, often conflicting landscape of threats and penalties announced by each of the seven states and territories.

At the core of the confusion and divergent regulations proposed by individual states is a federal government that appears to have adopted a wait-and-see attitude to EV policy.

The national body that promotes electric vehicles (EVs) and the EV industry, the Electric Vehicle Council (EVC), said the conflicting policies of the states are not helping to reduce vehicle emissions in the long run.

EVC CEO Behyad Jafari told GoAutoNews Premium that many of the policies now promoted by individual states were made in the absence of a central policy from the federal government, which he said should have had a plan in place “more than a decade ago”.

“For some time now, we, like the states, have been tired of waiting for the federal government to get their act together,” he said.

“It appears the federal government has no interest in a policy. So while it’s less helpful to have a state-by-state policy basis than a federal one, at least we are seeing some positive policies like those in NSW. 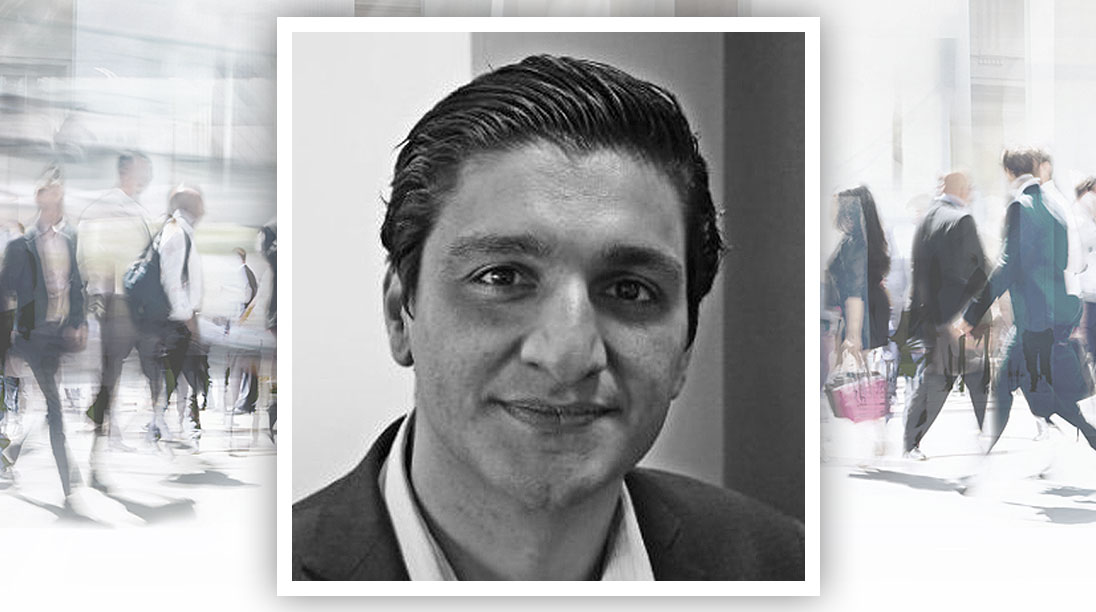 “What NSW is doing is really supplanting the federal government.”

The Australian Automotive Dealers Association CEO James Voortman said it was “incredibly disappointing that we cannot have a national approach for EVs”.

“We are seeing a patchwork approach to EVs in Australia as state governments bring forward different ideas on issues such as incentives, stamp duty and even road user charging,” he said.

“I’m not sure that having eight different approaches to EVs will benefit consumers, businesses or the environment.

“We really should be able to establish a common framework for taxing and incentivising our cars in Australia, including EVs.”

Mr Voortman said that from a dealer perspective, selling EVs across Australia now needs them to deal with different rates of duty.

“Some are able to offer incentives while others are not,” he said.

“We will no doubt see different approaches to administering incentives and divergence in both rates of road-user charging and the range of technologies used to calculate road user charges.”

Mr Jafari said that the EVC’s conversation with Canberra on the need for an EV policy had been “a roller coaster of peaks and troughs of enthusiasm”.

“The big concern in not having a national plan is that Australia as a whole needs to move forward on this issue,” he said.

“Corporations and businesses are looking at national plans to make their investments and visions, and states can fill that role when it comes to a vehicle fleet. But it’s much more useful when it’s a national thing.

“If you’re a business investing around the world, you want to ask ‘Why isn’t there a national plan for your entire market?”

Mr Jafari said that an additional concern was the effect this varying EV policy has on OEMs.

“It is difficult when Australia doesn’t have a policy and all other markets do,” he said.

“So it’s very hard for Australia, as a vehicle market, to make the case to the global head office of an EV manufacturer for vehicles when everybody else has a great national plan and we don’t. That makes life hard.

“More recent moves such as the NSW government’s policies are helpful. It means that we can actually go and say that the largest state is doing something.

“That gives us a good grounding. The next step for us is trying to get the rest of the country to follow their lead, so out of this comes a bit of positive news.”

WHAT EACH STATE AND TERRITORY PLANS