STELLANTIS in Australia has appointed Alex Fisk as manager of corporate communications and social communities, working in all the company brands including Alfa Romeo, Fiat and Jeep.

He replaces Cassie Whelan, who is joining the Stellantis APAC team to head up ASEAN general distributor communications for the India and Asia Pacific region.

Mr Fisk has extensive experience in the automotive industry, working as a motoring journalist in the UK with Autoblog UK and AOL Money.

He then moved to Audi UK as digital press officer and later as PR digital manager. He was employed by Audi for more than eight years.

In February this year, he moved to Australia from the UK with his wife Kat and two-year-old son Charlie. Kat has since become the news editor for Are Media’s Whichcar.

Mr Fisk has a bachelor’s degree in journalism and the news industry with second-class honours from the University of Kent.

Stellantis director of corporate communications Tracie Stoltenburg said Ms Whelan played an integral role within the Stellantis team, successfully launching the Jeep Wrangler and Gladiator, as well as the MY21 Alfa Romeo Stelvio and Giulia. 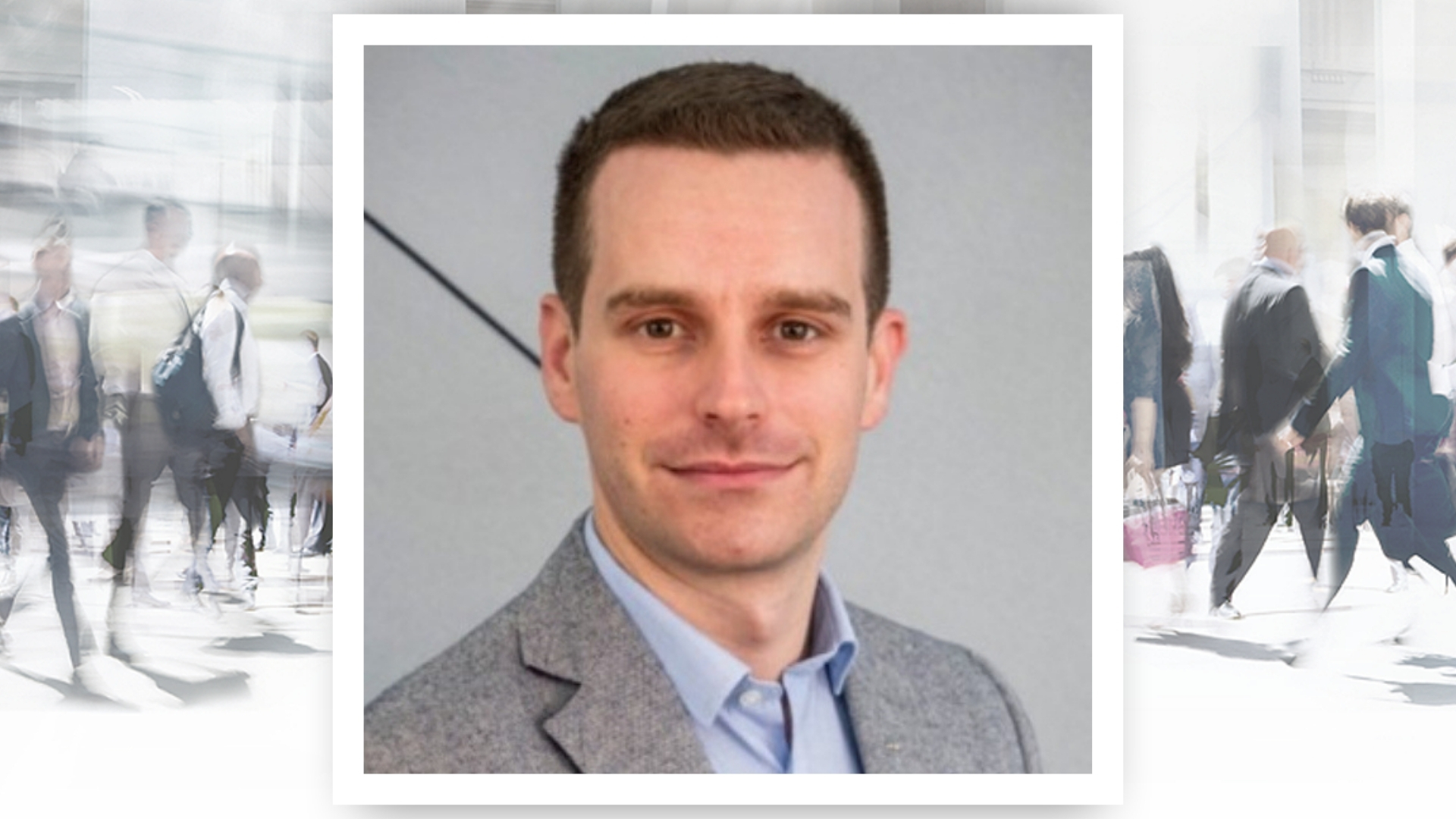