PSA-FCA merger creates entity of 8.7 million vehicles a year and $19b in profit

ON DAY one of the formation of Fiat Chrysler Automobiles (FCA) and Groupe PSA (PSA) as Stellantis, new CEO Carlos Tavares revealed that the merger will deliver €5 billion ($A7.9b) of synergies and launch 10 new electrified vehicles this year.

The US and Europe are the focal points for Stellantis with no comment made during Mr Tavares’ maiden conference this week about Australian operations or product plans.

To gain synergies – effectively savings – Stellantis may have to reduce staff and operations. It has operations in 30 countries, has 400,000 employees, sells its products in 130 countries and in 2019, had a combined operating profit of €12 billion ($A19b) with a seven per cent profit margin.

“The purpose is not to be big. It is to be great at what we do,” Mr Tavares said, as he outlined estimated annual sales of the new entity of 8.7 million vehicles.

He said it would not close factories and said the investment in new products would become a “shield” against reducing employees.

“Our commitment on this merger is that we will not shut down plants,” he said in a quote to Reuters. “We want to keep the brands.”

However, he said Stellantis was “reviewing” its EV plans and how to tackle the manufacturing in the UK – where it builds Vauxhall – and the effects of Brexit.

Stellantis will launch 10 new electrified vehicle models in 2021, he said, but was less effusive about an EV push to other markets, especially those that had less-developed EV infrastructure, perhaps including Australia. 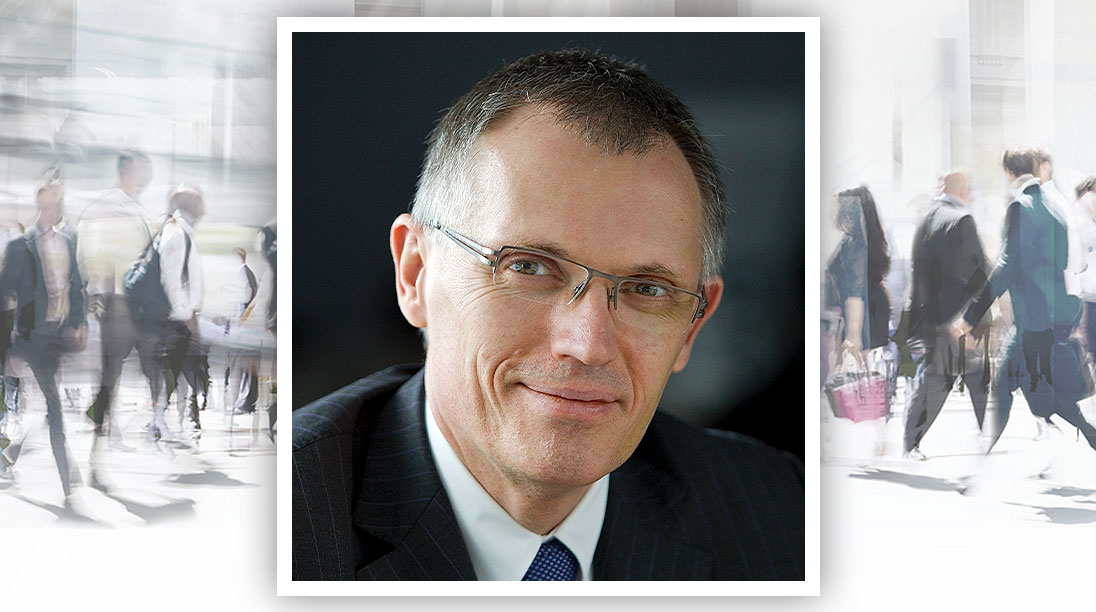 “Electrification is not leading today to something that is highly affordable,” he said.

“At the end of the day, can the customers afford that kind of mobility? It is complex. Costly.”

Both PSA and FCA have a weak market share in China, the world’s largest car market.

When asked if options could include finding a different Chinese partner (PSA has joint ventures with Chinese car-makers), Mr Tavares said the company “would not exclude anything.”

The same answer was given when he fielded a question about working with Apple on mobility projects. He said Stellantis would be open to discussions with Apple but said it could not disrupt existing agreements with Waymo, where they work on autonomous vehicle technology.

The attraction of FCA to PSA is access to the North American market. Fiat-Chrysler’s desire to merge with PSA was to share Peugeot-Citroen’s EV technology – an area where FCA has minimal investment.

FCA last year had to buy low-emission credits from Tesla to avoid being fined by the EU. 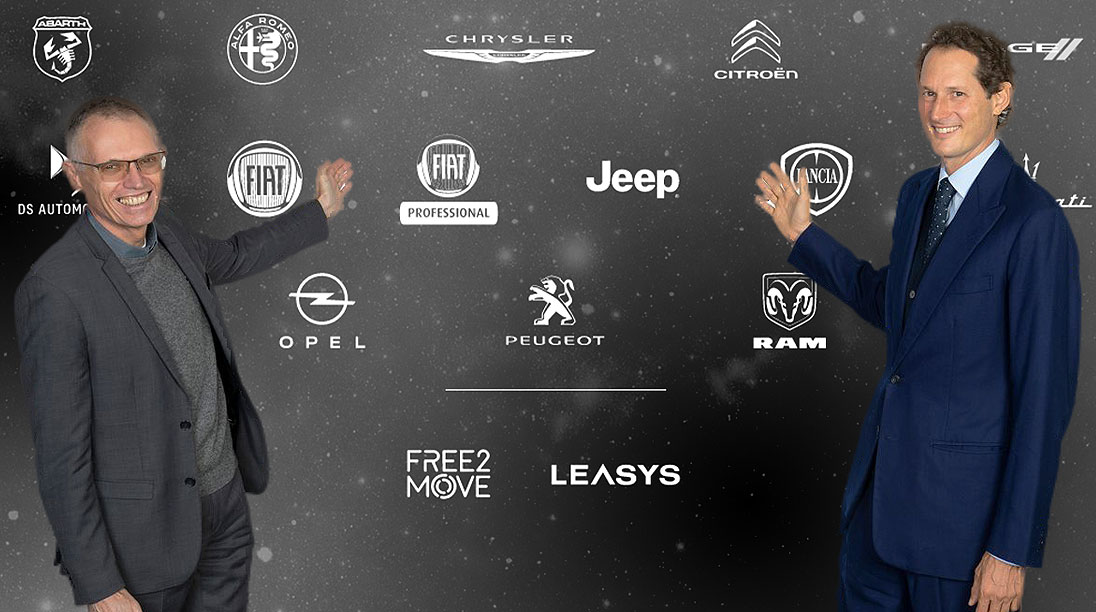 Peugeot intended to ride on FCA’s coat tails into the US market but those plans have been dropped. Peugeot was last in the US in the early 1990s.

Further, much of the work on new platforms for the FCA products – particularly the Italian vehicles – could be replaced by sharing platforms that exist with Opel and Peugeot.

That could help Fiat re-establish itself in the US. FCA recently withdrew the Fiat 500L and 124 Spider from the US market.

A report in Automotive News said FCA has issued a stop-work order on any development of future small or subcompact cars, allowing those vehicles to be sourced from PSA.

Instead of updated Fiat architecture, Automotive News said future FCA small cars will use a platform from the Peugeot 208 which has PSA’s Common Modular Platform (CMP). This is also used on the Opel Corsa and DS3 Crossback, among others.

Fitting for Europe, CMP, which offers two track widths and three wheelbases, allows the use of internal-combustion engines and EV powerplants.

News reports have also said the Chrysler and Dodge brands could get the chop because of stalled investments and incoming President Biden’s pledge to introduce more stringent fuel economy standards.

Low-volume Lancia, which makes only one model – the Ypsilon – and sells only in Italy, may also be cut from the Stellantis group. Another that could be chopped is the Citroen premium brand DS that also has limited sales and sells mainly in France.